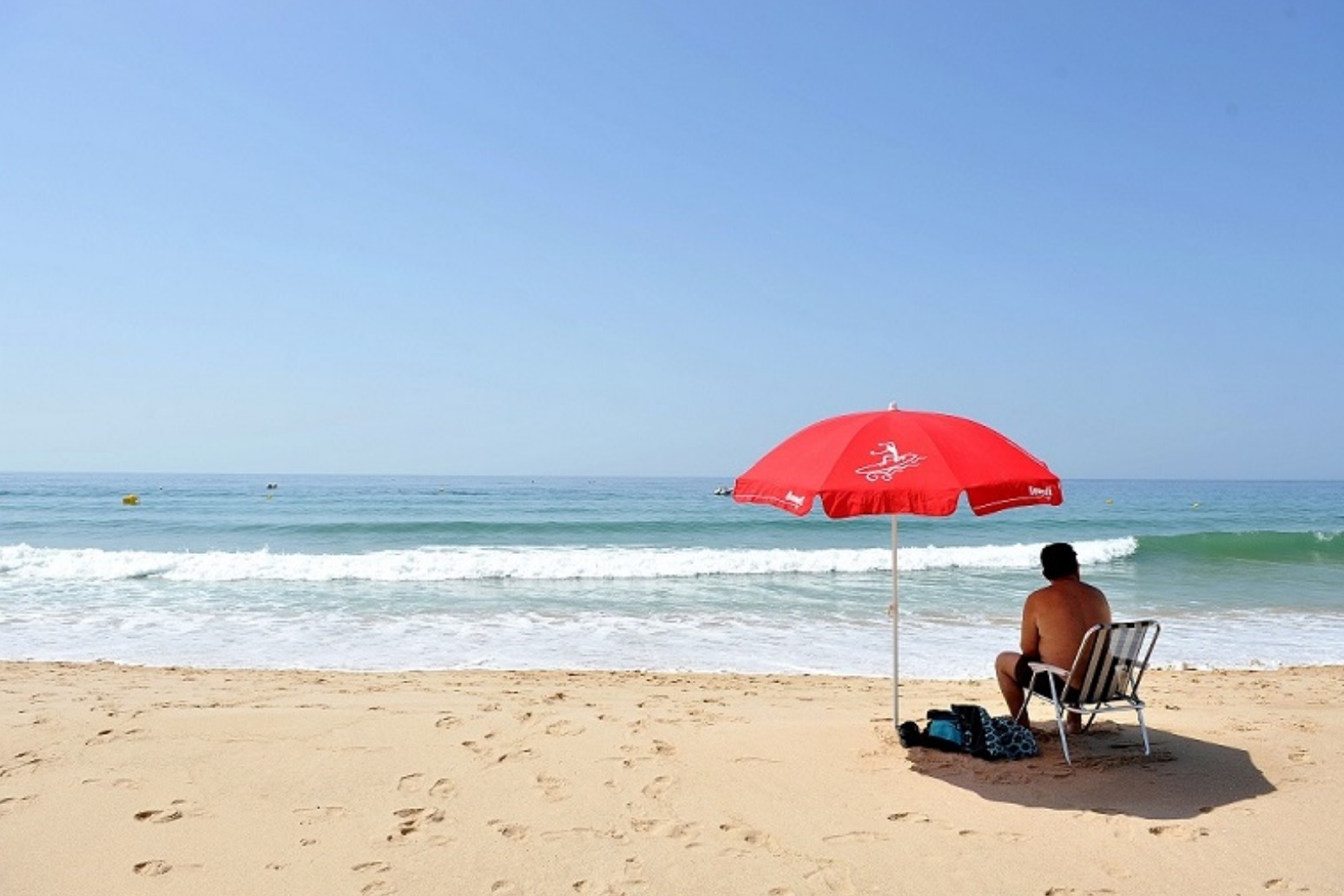 Holidaymakers can travel abroad without “looking over their shoulders” in fear of being caught out by changing rules, Transport Secretary Grant Shapps has claimed.

Restrictions are being eased or limited for people arriving in England, Scotland and Northern Ireland from several countries from 4am on Sunday.

Fully-vaccinated travellers will be exempt from quarantine when returning from France, Spain has kept its place on the amber list, and India is among four countries being removed from the red list.

Seven nations will be added to the quarantine-free green list, including Germany, Austria and Norway.

Mr Shapps said the rollout of vaccinations in the UK and overseas means changes to the travel lists are being made every three weeks, compared with once a week last summer.

He told BBC Radio 4’s Today programme: “I hope people will be able to go away under this simplified system, enjoy their breaks and not be looking over their shoulders the whole time.”

But asked on Sky News whether Spain could be put on the red list in future, the Cabinet minister replied: “With coronavirus you can never say there is zero chance.”

Mr Shapps defended the decision to raise the price of quarantine hotels, which are mandatory for travellers returning to the UK from red list locations.

Mr Shapps told Times Radio: “It is necessary to cover the costs of the quarantine hotels and at the moment the system hasn’t been doing that and it has cost about £75 million, so we are keen to ensure people using them are covering the full cost of this service.”

Under the latest changes, India, Bahrain, Qatar and the United Arab Emirates are being moved out of the red list, while Mexico, Georgia and the French overseas territories of La Reunion and Mayotte are being added to that tier.

Austria, Germany, Latvia, Norway, Romania, Slovenia and Slovakia will be added to the green list.

The UK Government announced the moves for England, but the devolved administrations in Scotland and Northern Ireland said they will match the decisions.

The Welsh Government has not confirmed whether it will take the same action.

Mark Tanzer, head of travel association Abta, said confirmation that France is being aligned with other countries on the amber list is “positive” news, especially during the “critical” school holiday period.

But he warned that the Government is “failing to capitalise fully on the success of the vaccine rollout” with a “very cautious” approach to the green list and “failure to relax restrictions on travel, including requirements for multiple tests even when visiting low-risk destinations”.

He said: “As a result, the UK is falling behind our European competitors and the opening up of international travel from the UK is progressing at a snail’s pace – making it extremely difficult for travel agents and tour operators to generate enough income to kick-start a recovery, which is desperately needed to protect jobs, businesses and livelihoods.”

EasyJet chief executive Johan Lundgren said: “Now summer is fully under way, this provides some reassurance to consumers by keeping the status quo for key holiday destinations, as well as adding some green list destinations for last-minute bookers where there are still great flight and holiday deals available.”

But he added that the budget airline is “disappointed at the double standards applied to travel versus the domestic economy”.

“With infection rates remaining lower in much of Europe and the high vaccination levels in the UK, if not now, it is hard to know when the time is for much of Europe to genuinely turn green,” he said.

Spain has avoided being given red status, but the Government is advising travellers to take a PCR test before they fly home from the country.

Meanwhile, new NHS England chief executive Amanda Pritchard has urged young people to get vaccinated as she revealed that one in five of those currently in hospital in England with Covid is aged between 18 and 34.

Ms Pritchard told the BBC that about 1,000 young adults are currently “really unwell” in hospital, adding that the number of them being admitted to hospital is four times higher than the peak last winter.

She stressed that young people are “not immune” to Covid.

“The best way they can protect themselves absolutely is to get that vaccine if they haven’t already,” she said.

“It is still really important for those young people who have not yet taken the opportunity to come forward – or they know someone who hasn’t – this is the time.”

Her comments came after it was announced on Wednesday that 16 and 17-year-olds would in the next few weeks be offered the Pfizer/BioNTech vaccine – the only Covid-19 jab approved for use for people over the age of 12 in the UK.

The decision to roll out the jab to under-18s came after a recommendation made by the Joint Committee on Vaccination and Immunisation (JCVI).

Those aged 16 and above who want a vaccine will not need parental consent.

Ministers across the UK have accepted the recommendation and the NHS is making preparations to start giving first doses in coming weeks.

Separately, Wales announced plans to boost its self-isolation support payments for anyone told to stay at home by the Test Trace Protect (TTP) service from £500 to £750 a week.

Latest Government figures show a further 119 people had died within 28 days of testing positive for coronavirus as of Wednesday, taking the UK total to 130,000.

Separate figures published by the Office for National Statistics show there have now been 155,000 deaths registered in the UK where Covid-19 was mentioned on the death certificate.

As of 9am on Wednesday, there had been a further 29,312 lab-confirmed cases in the UK. 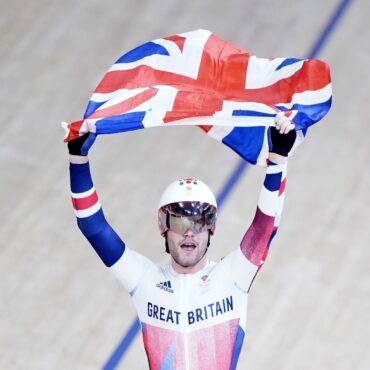 Matt Walls won gold in the Olympic men’s omnium to deliver Great Britain’s first title in the velodrome of these Games. The 23-year-old rode smartly throughout the four-discipline event to win with a comfortable final margin of 24 points from Campbell Stewart of New Zealand. Walls, who won the opening scratch race, went into the deciding points race with a narrow advantage of just six points but gained a lap […]