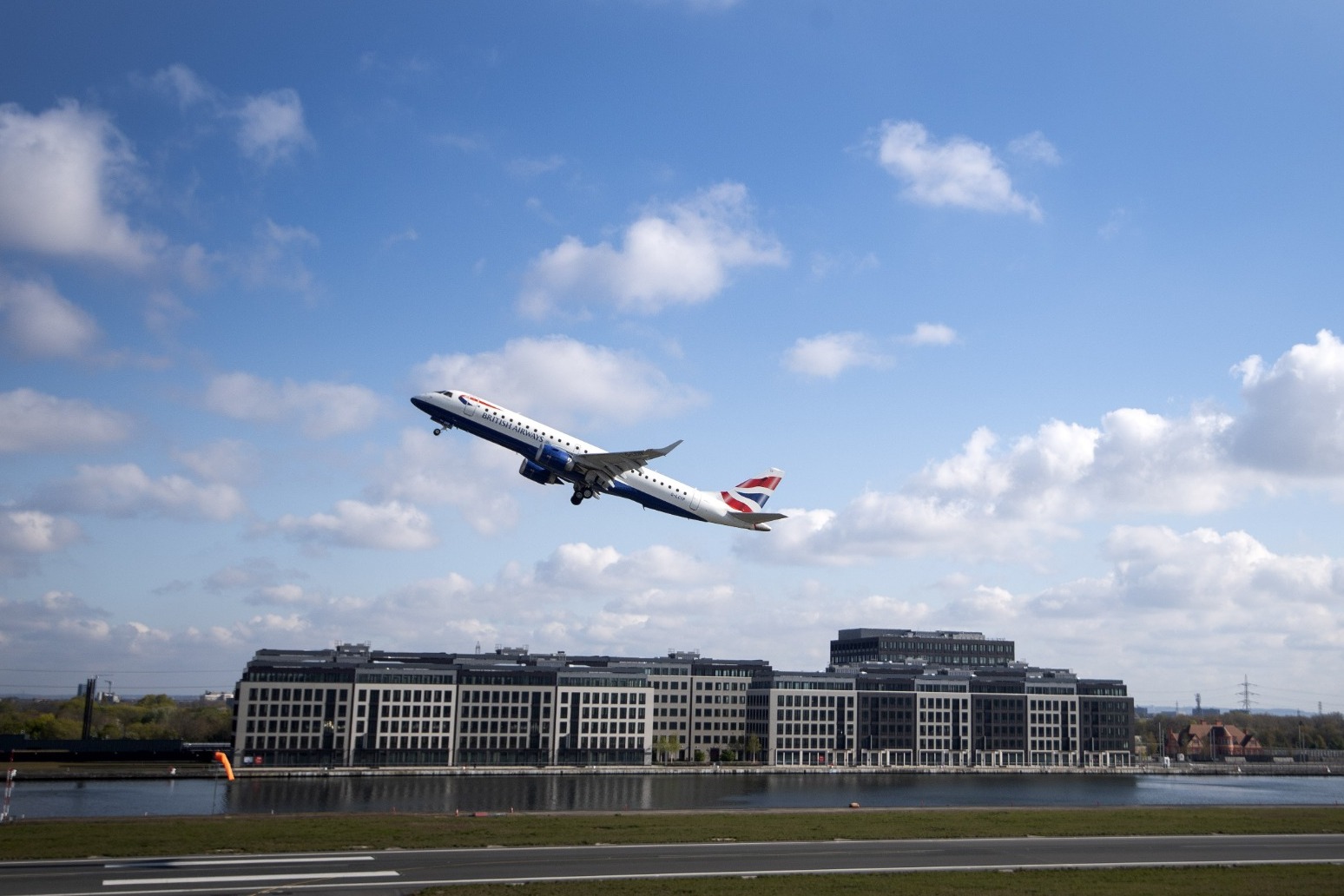 Portugal, Gibraltar and Israel are among just 12 destinations which will be on the green list from May 17

Industry bosses have urged further clarity on when other holiday destinations could be added to the quarantine-free green list amid criticism the Government had been too cautious in its approach to unlocking international travel.

Transport Secretary Grant Shapps said the removal of the ban on international leisure travel was “necessarily cautious”, but sector leaders warned it could “delay the industry’s recovery”.

People returning to England from a green destination from May 17 will not be required to self-isolate and are only required to take one post-arrival coronavirus test.

EasyJet boss Johan Lundgren said: “The decision to put so few European countries into the green tier is simply not justified by the data or the science and is inconsistent with the approach to reopen the domestic economy.”

He added: “So, we call on Government to provide transparency on decision-making and clarity on when we can expect other European countries to join the green list so that consumers and airlines alike can plan for this summer.”

Airlines UK, an industry body which represents UK carriers, said the Government must make “major additions” to the green list at the next review point in three weeks.

Chief executive Tim Alderslade said: “This is a missed opportunity and, with so few countries making it on to the green list, represents a reopening of air travel in name only.

“By contrast, the EU has said vaccinated people will be able to travel without restrictions, which leaves the UK at risk of falling behind and not opening up international travel to key markets across Europe as well as the United States.”

Brian Strutton, general secretary of pilots’ union Balpa, accused the Government of an “excess of caution”, adding that it is “extremely disappointing for everyone who works in the travel sector and the millions of people who are desperate to jet away on holiday or business”.

“Almost all tourist hotspots in Europe including Spain, France and Greece are in the amber category, which is as good as red as far as most tourists are concerned, with potential 10-day quarantine needed on return,” he said.

Mr Strutton added: “Tourists are sat gazing at the amber light, revving their engines, desperate to travel safe in the knowledge that their jabs will protect them. The Government must flick those amber lights to green as soon as it possibly can.”

At a Downing Street press conference on Friday, Mr Shapps said the Government must “make absolutely sure” the countries the UK reconnects with are safe.

He said: “We in this country have managed to construct a fortress against Covid. But the disease is still prevalent in other parts of the world, most notably at the moment in India.”

His announcement prompted a surge in eager holidaymakers booking trips to Portugal, with Thomas Cook reporting that bookings were “through the roof” immediately after the announcement.

Meanwhile, Mr Shapps said people “should not be travelling” to countries on the amber list, which includes holiday hotspots Spain, France, Italy and Greece.

Holidaymakers who go against the guidance and travel to an amber destination must self-isolate at home for 10 days and take two post-arrival tests.

British Airways boss Sean Doyle said this advice was “disappointing”, adding: “We cannot stress more greatly that the UK urgently needs travel between it and other low-risk countries, like the US, to restart the economy, support devastated industries and reunite loved ones.”

Turkey, the Maldives and Nepal have been added to the red list, meaning that those returning from those destinations to England after 4am on Wednesday will be required to stay in a quarantine hotel for 11 nights at a cost of £1,750 for solo travellers.

The decision on Turkey means Manchester City and Chelsea supporters “should not travel” to the Champions League final in Istanbul later this month, Mr Shapps said.

The traffic light system will be reviewed every three weeks, and there are four key tests the Government will take into account when deciding how to categorise a country.

These include the percentage of the country’s population to have been vaccinated, the rate of infection, the prevalence of variants of concern and the country’s access to reliable scientific data and genomic sequencing.

No plans on international travel have been announced by administrations in Scotland, Wales and Northern Ireland, but Mr Shapps expects their rules will be “broadly similar” to those for English tourists.

Holidaymakers have been warned that wait times to enter the UK are likely to be longer than usual when leisure travel resumes, with staff required to check “100%” of all travellers coming through. 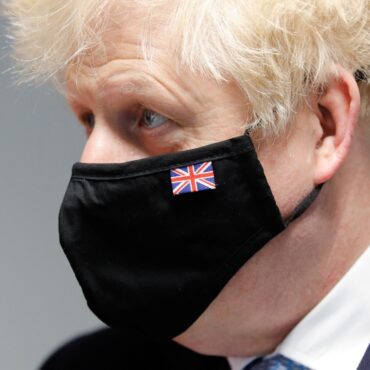 Johnson on course for Scottish independence clash with Sturgeon

Boris Johnson has set himself on course for a constitutional clash with Nicola Sturgeon if she pushes ahead with plans for a second Scottish independence referendum. Counting continues in the Scottish parliamentary contest, with the SNP leader’s hopes of achieving a majority on a knife edge. It is almost certain the SNP will win its fourth term in power at Holyrood, and Ms Sturgeon said “when the time is right” […]