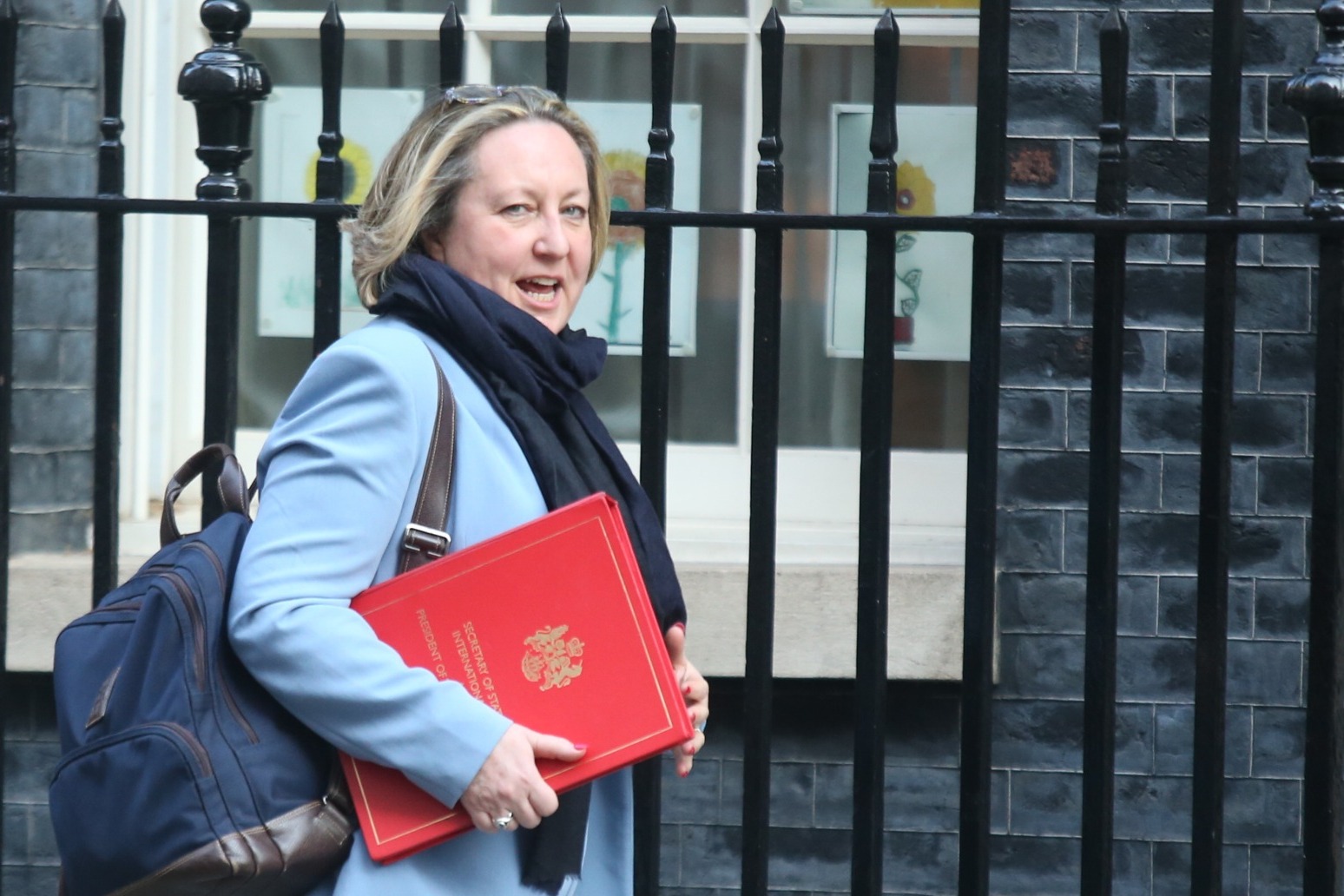 The UK Government will set out plans to support green trade as part of the plan to wean the world off Vladimir Putin’s oil and gas.

International Trade Secretary Anne-Marie Trevelyan will use a major speech to set out the need to “decisively turn our backs on the era of dependence on polluting fuels”, supporting British firms exporting technology to help with the shift to cleaner forms of energy.

The combination of sanctions on Russia and reduced reliance on fossil fuels will “de-Putinise the world’s economy”, she will say in a speech in the City of London.

The UK’s green economy is projected to grow by 11% per year out to 2030, and by 2050 over 1.2 million people could be directly employed in low carbon goods and services sectors, a six-fold increase from today.

Ms Trevelyan will confirm loan guarantees worth almost £190 million for two firms and announce a new Green Trade and Investment Expo in the North East this autumn to capitalise on the commercial opportunities as countries around the world seek to cut emissions.

In her speech at Bloomberg’s London headquarters, she will say: “This terrible conflict in Ukraine has underlined what can be achieved through a cohesive global approach.

“It has also reminded the globe that we must de-Putinise the world’s economy.

“We are doing this through sanctions, and by cutting off access to the oil revenues that power his war machine.

“That’s why here in the UK, we have announced we will phase out imports of Russian oil and gas.

“These past months have highlighted the need to accelerate our journey as a global community away from hydrocarbons.

“To decisively turn our backs on the era of dependence on polluting fuels, and transition to a net-zero future.”

Ms Trevelyan will say: “Delivering net zero is not just in the world’s environmental interest but it is in our economic interest too.

“The financial case for green trade is very clear.

“The global market for low-carbon exports is growing rapidly.

The North East expo will be jointly hosted by the Department for Business, Energy and Industrial Strategy.

Business Secretary Kwasi Kwarteng said: “Now more than ever we need innovators, wealth creators and risk-takers to invest their billions into new British industries to create hundreds of thousands of jobs and shore up our energy security – all the more important as Putin wages his illegal war in Ukraine.

“With investment opportunities worth up to £100 billion up for grabs, our expo later this year will fly the flag for Britain as we look to accelerate our plans to generate more home-grown clean energy and boost British manufacturing.” 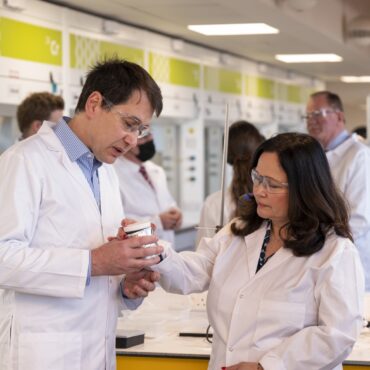 The parents of a teenager who died from an allergic reaction to a Pret baguette have set up a ground-breaking trial with the aim of “making food allergies history”. Tanya and Nadim Ednan-Laperouse launched the trial to investigate whether commonly available peanut and milk products, taken under medical supervision, can be used as a treatment for people with food allergies. The couple lost their 15-year-old daughter Natasha in 2016 after […]