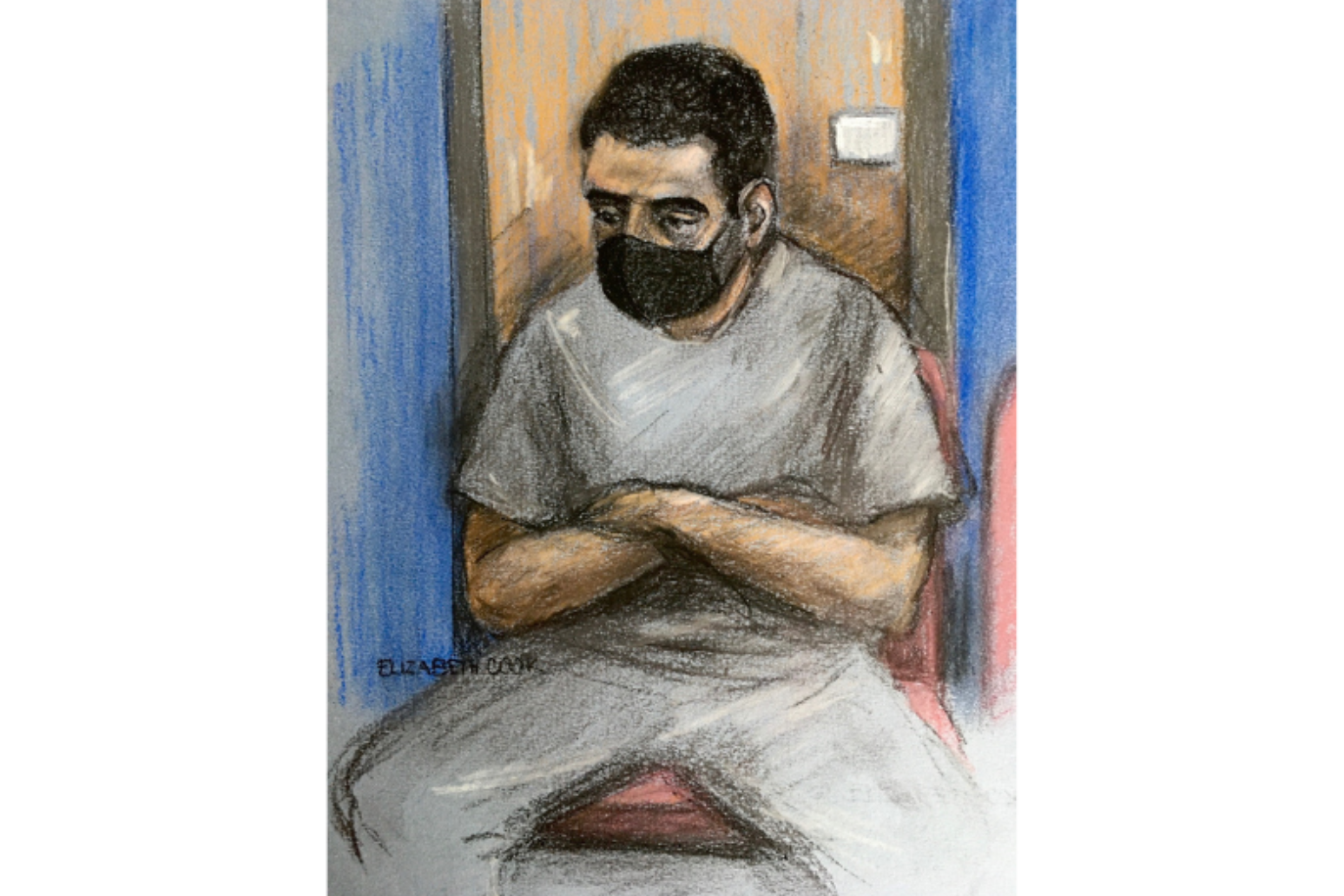 Callum Wheeler, 21, from Aylesham, is accused of inflicting serious head injuries on the 53-year-old while she was out walking her dog.

A trial date has been set for a man charged with the “extremely violent” murder of PCSO Julia James.

Callum Wheeler, 21, from Aylesham, is accused of inflicting serious head injuries on the 53-year-old while she was out walking her dog.

Ms James was found dead in Akholt Wood, close to her home in Snowdown, Kent, on April 27, with her Jack Russell dog Toby by her side.

Wheeler was arrested last Friday and charged with the murder on Monday, first appearing at Medway Magistrates’ Court the following day.

He appeared via video link from Belmarsh prison for the 12-minute hearing at Maidstone Crown Court on Thursday wearing a grey T-shirt and grey trousers with a black face-mask.

He spoke only spoke to confirm his name and that he could hear the judge.

Prosecutor Martin Yale told the court: “Mr Wheeler is charged with the murder of Julia James on the 27th of April of this year.”

He said that “a number of forensic inquiries” remain outstanding in relation to the case, including an iron bar.

Mr Yale described the attack on Ms James as “extremely violent” and Judge Philip Statman said he recognised that the case was “high profile”.

Judge Statman set a trial date for November 29, with a plea and trial preparation hearing (PTPH) on June 8.

No plea was entered to the murder charge and no application for bail was made by Wheeler’s counsel, Lesley Manley.

The judge remanded the defendant in custody and said: “There being no application for bail, in the circumstances, having looked at all the matters, it is right and proper the defendant should remain in custody.”

He told Wheeler: “Your next court appearance is going to be June 8, until that time you will remain in custody.”

Kent Police are still appealing for witnesses in the case and earlier this week created a reconstruction of Ms James’ last known movements, featuring Toby the dog and an actress wearing identical clothing. 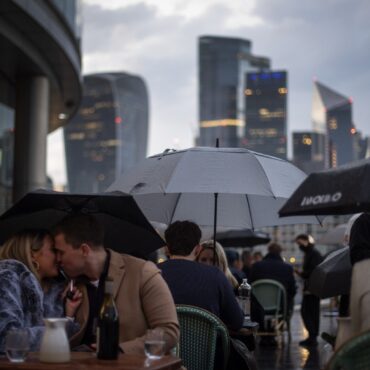 UK set for washout May as unsettled weather persists

Wet weather is set to blight the UK for the rest of May as forecasters warn the damp spring will drag on. Britons face thundery showers and below average temperatures as the unsettled weather continues, according to the Met Office. The bleak forecast comes as a yellow weather warning for persistent heavy rain is in place in the south west of England. Met Office spokesman Oli Claydon said: “Essentially the […]