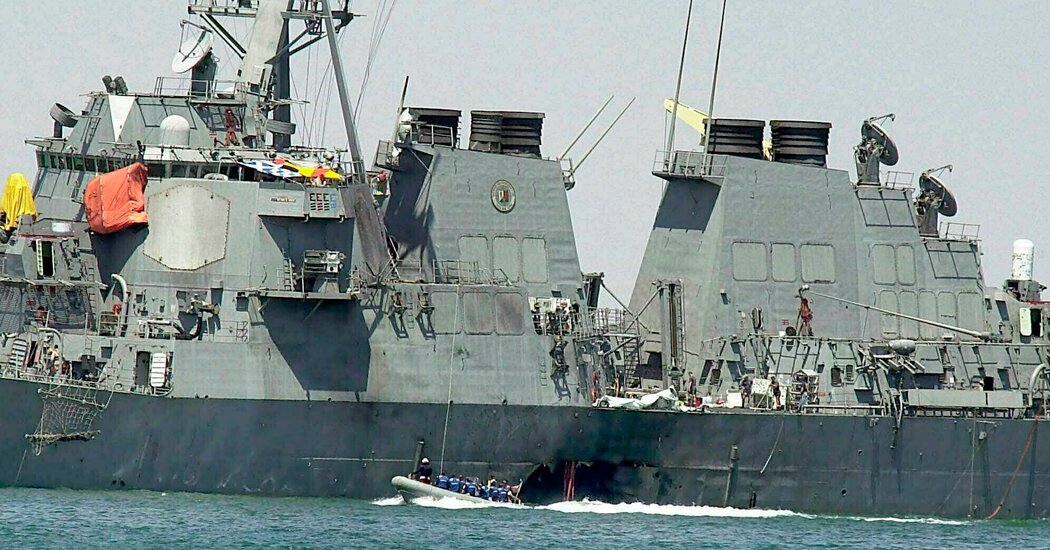 A liaison to the victims, who works for the prosecution, selects surviving crew members as well as family members of those who were killed in the attacks to observe the proceedings at Guantánamo Bay. Shipmates from that day and the parents of fallen sailors have become familiar faces in the gallery at the back of the court, where members of the public who gain admission to the national security court can watch the proceeding live and hear the audio on a 40-second delay. Family members and victims of the attack can also observe a video feed of the proceedings from a viewing room in Norfolk, Va., the home port of the Cole.

Army Col. Lanny J. Acosta Jr., the chief of the Guantánamo Trial Judiciary, is currently serving as the pretrial judge. He earned a law degree from the University of Mississippi in 1998 and then obtained a commission in the Army. He served as a prosecutor, legal assistance lawyer and staff attorney before becoming a judge in July 2015. The initial judge in the case, Army Col. James L. Pohl, handed it off to Air Force Col. Vance H. Spath. A higher court subsequently vacated two years of Colonel Spath’s rulings because while sitting on the case he secretly sought employment with the Justice Department, which was prosecuting it.

Mr. Nashiri was born in 1965 in Mecca, Saudi Arabia. He was captured in Dubai in October 2002, and spent about 1,390 days as a “high-value detainee” in the custody of the Central Intelligence Agency, including in black site prisons in Afghanistan, Guantánamo Bay and Thailand. In C.I.A. custody, he was subjected to waterboarding, forced nudity, extreme isolation, sleep deprivation and other forms of abuse. Some were“enhanced interrogation techniques” designed by two psychologists under contract to the C.I.A. In 2006, he was returned to Guantánamo and transferred to U.S. military custody. In 2013, a panel of three Army doctors conducted a mental health assessment of Mr. Nashiri for the court and found that, while he suffered post-traumatic stress disorder and depression, he was fit to stand trial. 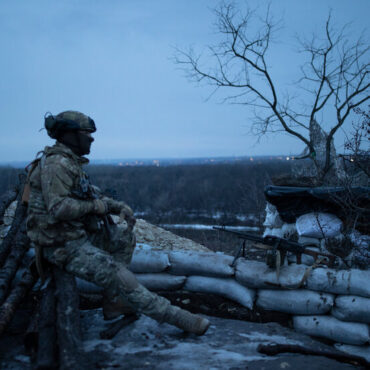 When he spoke about Ukraine on Tuesday for the first time in over a month, President Vladimir V. Putin’s signal that Russia was open to a diplomatic resolution to the crisis seemed to cool temperatures — at least for the moment. But it also illustrated the vast gulf between Moscow’s demands and what Western nations are even willing to discuss.As NATO continues to ferry military support to Ukraine’s Eastern European […]