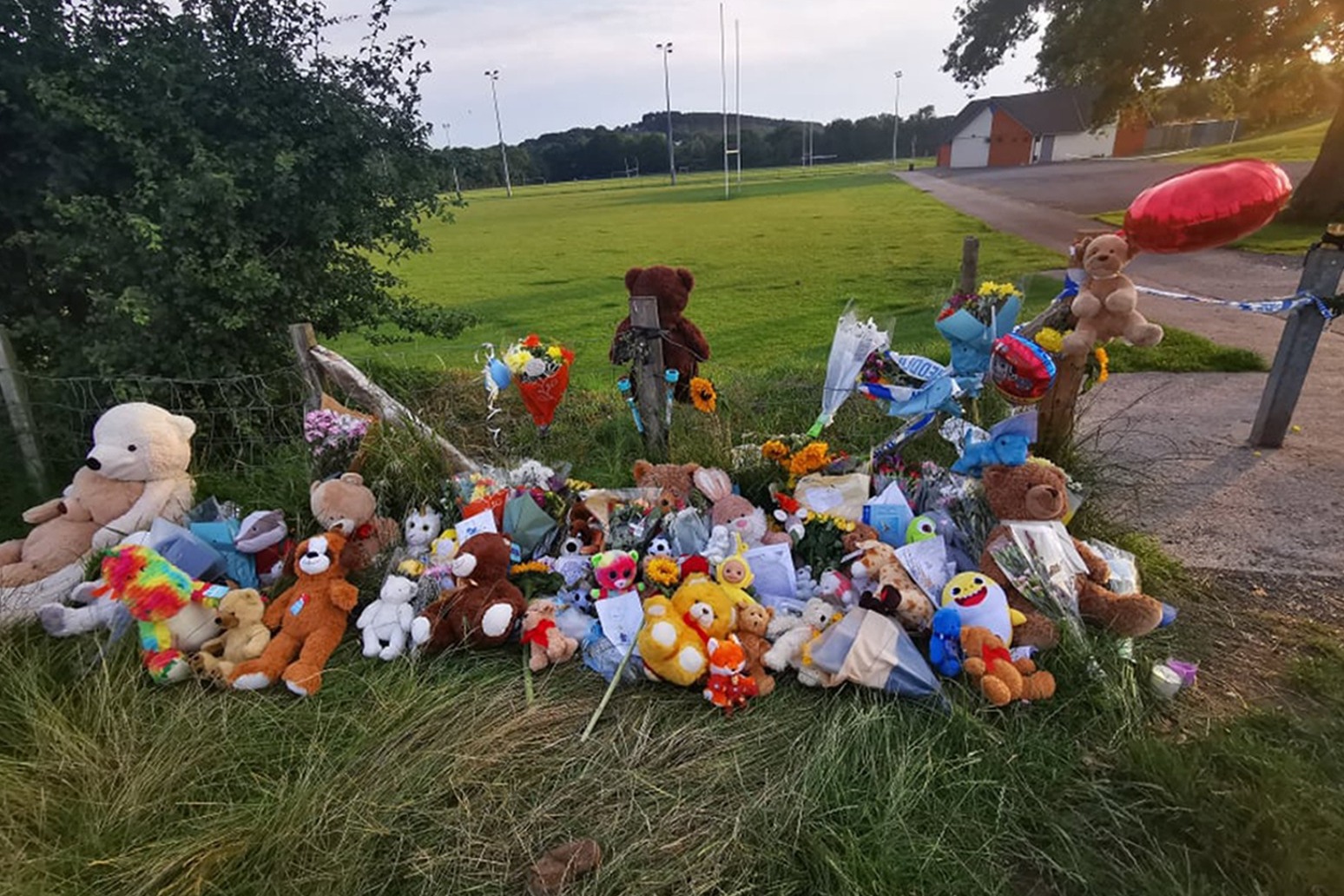 He was found dead last year

The trial of two adults and a teenager for the murder of a five-year-old boy in Bridgend is due to begin on Monday.

Logan Mwangi was found dead on the bank of the River Ogmore near his home village of Sarn, Bridgend County, on July 31 2021.

Logan’s mother, Angharad Williamson, 30, her partner, John Cole, 39, and a 14-year-old boy, who cannot be named for legal reasons, are charged with killing the youngster between July 28 and August 1.

All three are also accused of perverting the course of justice, including moving Logan’s body to an area of the river near Pandy Park, removing his clothing, washing blood-stained bed linen, and making a false missing person report to police.

Williamson and the youth have pleaded not guilty to both offences, while Cole has denied murder but admitted perverting the course of justice.

Cole and Williamson have been remanded in custody since they were charged, and the youth is in the care of the local authority.

Williamson reported Logan missing at around 5.45am on July 31, telling police another person had taken him.

Logan was found by officers on the riverbank and taken to the town’s Princess of Wales Hospital, where he was confirmed dead.

He is said to have suffered a number of injuries before his death, including a torn liver, internal injury to the back of his head and a broken collarbone.

The jury will be chosen and sworn in over the first two days of the trial, which is expected to last around six weeks, at Cardiff Crown Court.

In the second week of trial, the jury is to be taken on a site visit to the locations where Logan and items of his clothing were found. 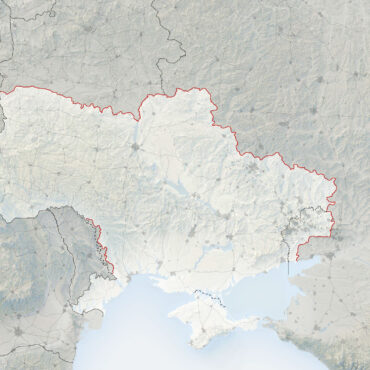 Map: Where Russian Troops Are Positioned Around Ukraine

Russia has continued to strengthen its military presence around Ukraine, with new deployments of troops and military equipment in multiple locations, including Crimea, Belarus and near Eastern Ukraine, furthering fears of an imminent invasion. Russian military positions as of Sunday Circles are sized by the number of troops where estimates were available. Asipovichy Baranovichi Vesyolaya Lopan Kremenchuk Kryvyi Rih Persianovskiy Rostov-on-Don Approximate line separating Ukrainian and Russian-backed forces. SEA OF […]