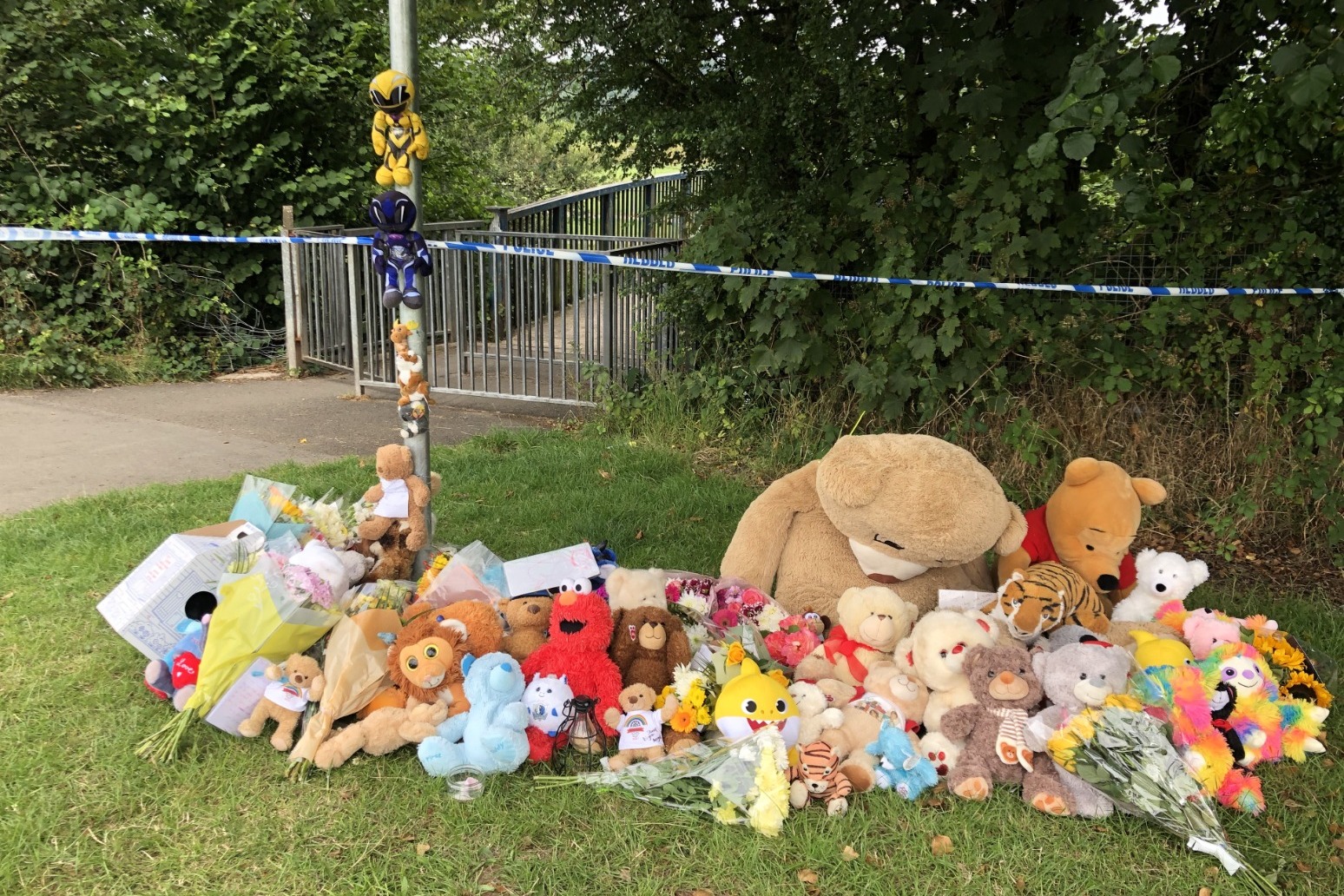 Tributes have been paid to a “beautiful” five-year-old boy found dead in a river in South Wales after two adults and a teenager were arrested on suspicion of his murder.

The body of the youngster, named locally as Logan, was found in the Ogmore River near Pandy Park in Bridgend after police were called to a report of a missing child in the early hours of Saturday morning.

A 39-year-old man, a 30-year-old woman and a 13-year-old boy, all from the Bridgend area, are being held in connection with the death, South Wales Police said on Sunday evening.

Officers are not looking for anyone else, the force added.

An investigation is continuing into the circumstances of the incident, with police calling for witnesses who were in the area at 5.45am on Saturday to come forward with information about how the child ended up in the water.

Those wishing to pay their respects were encouraged to place teddy bears at a lamppost and footbridge near the scene of the tragedy.

People arrived at a police cordon near the river to lay flowers and teddies throughout Monday.

Many of those who came to lay tributes said they did not know Logan but wanted to pay their respects after hearing news of his death.

Police officers in white forensic suits were seen working in a property on Lower Llansantffraid, opposite the river.

South Wales Police Chief Inspector Geraint White said: “This is a tragic incident in which a young child has sadly lost their life.

“We are appealing for anyone who may have witnessed this incident, or who has any information, to get in touch.

“We would ask the public not to speculate about this incident on social media as this is an active investigation.

“If you have any information that can help, please report this to us.

“Our thoughts are with the family and we are supporting them in every way we can.”

Mr White said “regular contact” has been made with the boy’s family, who are being supported by specialist trained officers.

He added: “The local neighbourhood police team will continue to support and speak to residents in the area, and I encourage people to talk to them if they have any concerns.

“We recognise there are a lot of people in the local community who would like answers about what happened to him.

“We are keeping an open mind and are working hard to establish the full circumstances of his death so that we can provide answers to his family.

“This is an extensive and sensitive investigation and many people have been affected by this death.”

He thanked members of the local community for their “understanding and support”.

Officers asked anyone with any information to contact them, quoting reference number 2100268674. 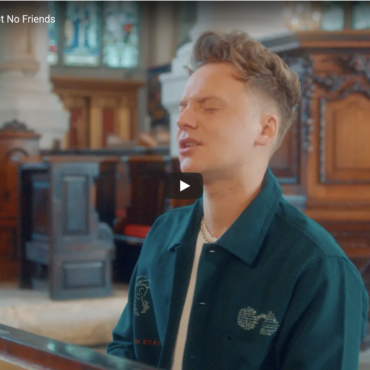 Conor Maynard The latest single from the house of Conor Maynard, Aint Got NO friends - this Happy feelgood song really is a future hit https://www.youtube.com/watch?v=YqT9IUAbFzs&list=PLvFYFNbi-IBFeP5ALr50hoOmKiYRMvzUq&index=63