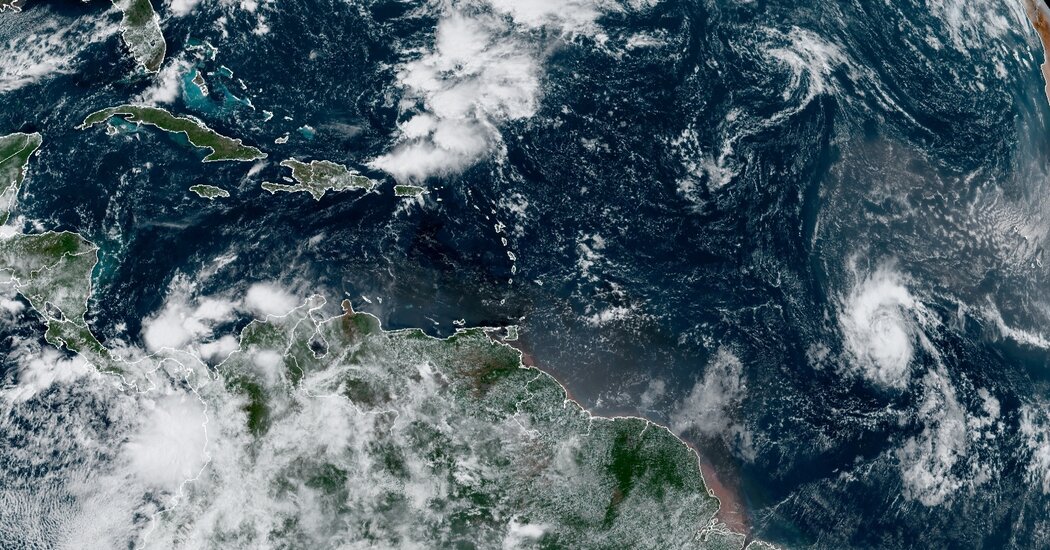 Tropical Storm Sam formed in the middle of the Atlantic Ocean on Thursday, becoming the fourth named storm to develop in less than a week and the 18th overall in a busy 2021 hurricane season.

As of 11 a.m. Eastern time, the storm was more than 1,700 miles east of the eastern Caribbean and moving west at 16 miles per hour, according to the National Hurricane Center. Sam was expected to strengthen into a hurricane on Friday, the center said.

It has been a dizzying couple of months for meteorologists as the arrival of peak hurricane season — August through November — led to a run of named storms that formed in quick succession, bringing stormy weather, flooding and damaging winds to parts of the United States and the Caribbean.

Tropical Storm Odette formed on Friday, followed days later by Peter and Rose. All three storms have since dissipated.

In May, scientists with the National Oceanic and Atmospheric Administration forecast that there would be 13 to 20 named storms this year, six to 10 of which would be hurricanes, including three to five major hurricanes of Category 3 or higher in the Atlantic.

NOAA updated its forecast in early August, predicting 15 to 21 named storms, including seven to 10 hurricanes, by the end of the season on Nov. 30. Sam is the 18th named storm to form this year.

Last year, there were 30 named storms, including six major hurricanes, forcing meteorologists to exhaust the alphabet for the second time and move to using Greek letters.

It was the most named storms on record, surpassing the 28 from 2005, and the second-highest number of hurricanes. 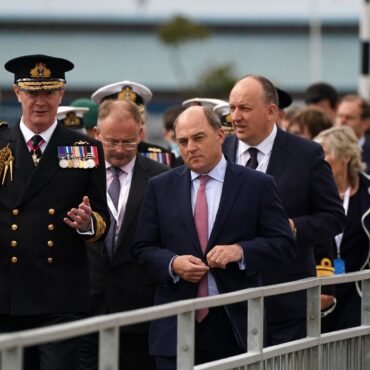 Work has officially started on a £1.25 billion project to build the Royal Navy’s five new warships as Defence Secretary Ben Wallace cut steel for the first vessel. The ceremony for HMS Venturer on Thursday took place at Babcock’s facility at Rosyth in Fife, where the new Type 31 frigates are being built. The newest of the Royal Navy’s frigate fleet will undertake a variety of roles on operations including […]