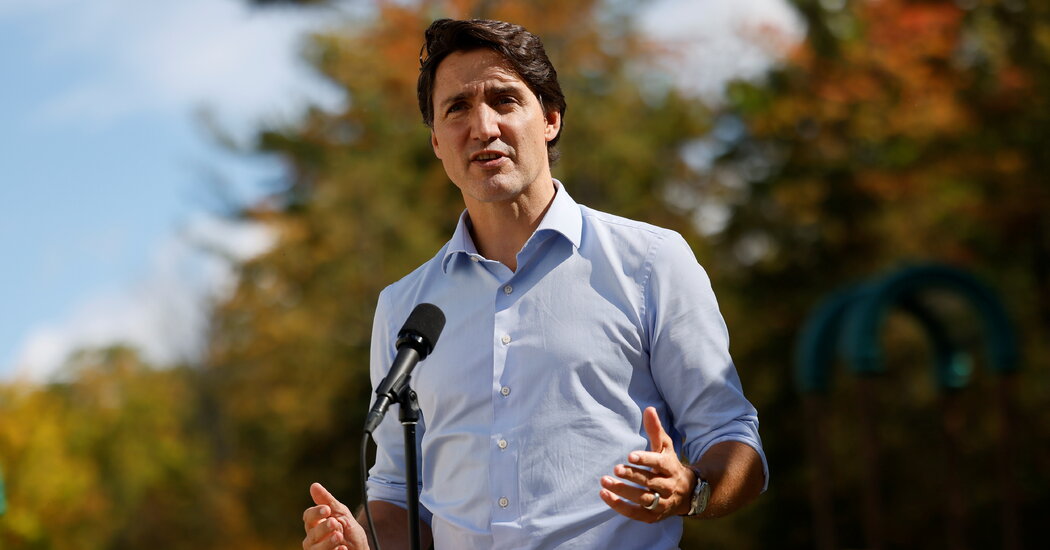 Canada will make vaccination mandatory as of next Tuesday for air and rail passengers, and as of Oct. 29 for federal government workers, including members of the military and the Royal Canadian Mounted Police, Prime Minister Justin Trudeau announced on Wednesday.

“We have covered a lot of ground against Covid-19,” Mr. Trudeau said at a news conference in the capital, Ottawa. “But our fight is not over.”

Public servants who are still unvaccinated and have no verified medical exemption will be put on unpaid leave as of Nov. 15, he said. The federal government estimates that more than 80 percent of its 300,450 civilian workers — more than 240,000 people — are already fully vaccinated. The military has about 95,000 regular and reserve members, and the Royal Canadian Mounted Police has about 19,00 officers.

“It’s very simple,” Mr. Trudeau said of the possibility that large numbers of government workers might miss the Nov. 15 deadline. “If you want to continue to work for the public service of Canada you need to be fully vaccinated.”

The requirement does not apply to employees of Canada’s provincial and local governments.

Canada is one of the most heavily vaccinated countries in the world — among people aged 12 or older, almost 81 percent are fully vaccinated, and almost 87 percent are at least partially vaccinated. From age 12, all can receive the Pfizer-BioNTech and Moderna vaccines, and those age 18 and over are also eligible for the AstraZeneca and Johnson & Johnson vaccines.

Still, the country is undergoing a fourth wave of the virus, with hotspots in several western areas: Alberta, where all coronavirus restrictions were lifted in June; Saskatchewan; and the very sparsely populated Northwest Territories.

But the prime minister’s snap election call shortly afterward — in what proved to be the vain hope that high approval ratings for his pandemic performance would give him the majority of votes in the House of Commons he was denied in 2019 — prevented implementation of the mandate. During that election campaign, Erin O’Toole, the Conservative leader, opposed mandatory vaccination even for his party’s candidates.

Mr. Trudeau confirmed during the news conference on Wednesday that the vaccine mandate for travel would apply to members of Parliament. The vaccination rules for the House of Commons must be set by Parliament, not the government, but Mr. Trudeau has mandated that his Liberal members be vaccinated.

Some unions have challenged mandatory vaccination regulations introduced by other levels of government. Earlier court decisions on other pandemic measures, however, suggest that it will be difficult to overturn such rules. 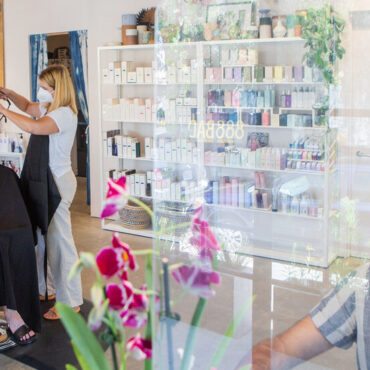 Los Angeles will require most people to provide proof of full coronavirus vaccination to enter a range of indoor businesses, including restaurants, gyms, museums, movie theaters and salons, in one of the nation’s strictest vaccine rules.The new law, which was approved by the Los Angeles City Council on Wednesday, will allow people with medical conditions that do not allow them to be vaccinated, or who have a sincerely held religious […] 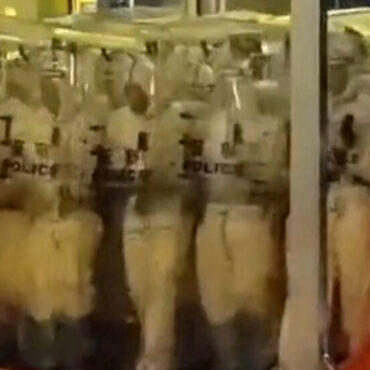