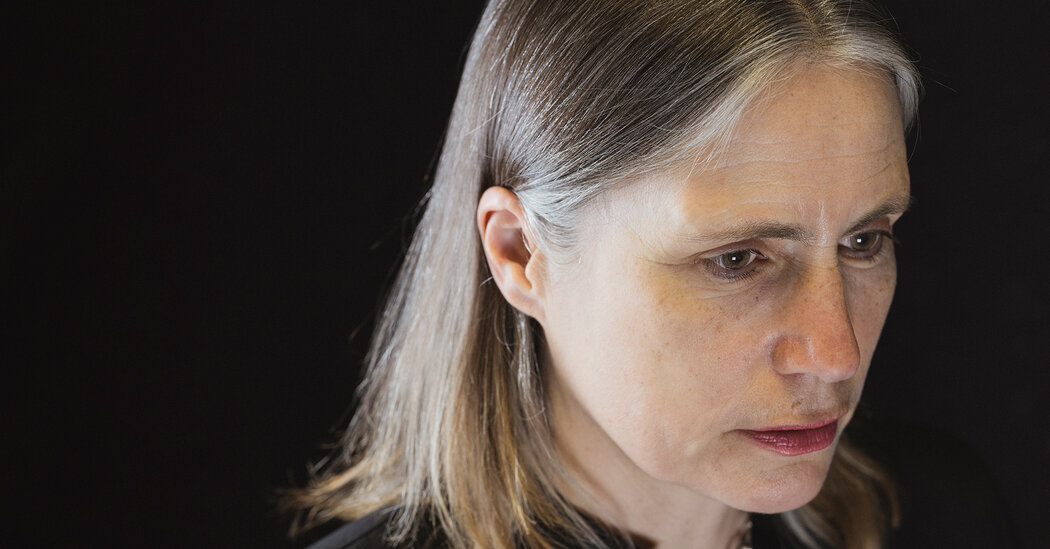 Trump’s ignorance of world affairs would have been a liability under any circumstance. But it put him at a pronounced disadvantage when it came to dealing with those strongmen for whom he felt a natural affinity, like President Recep Tayyip Erdogan of Turkey. Once, while Trump was discussing Syria with Erdogan, Hill recalled: “Erdogan goes from talking about the history of the Ottoman Empire to when he was mayor of Istanbul. And you can see he’s not listening and has no idea what Erdogan’s talking about.” On another occasion, she told me, Trump cheerfully joked to Erdogan that the basis of most Americans’ knowledge about Turkey was “Midnight Express,” a 1978 movie that primarily takes place inside a Turkish prison. “Bad image — you need to make a different film,” Hill recalled Trump telling Turkey’s president while she thought to herself, Oh, my God, really?

When I mentioned to Hill that former White House aides had told me about Trump’s clear preference for visual materials over text, she exclaimed: “That’s spot on. There were several moments of just utter embarrassment where he would see a magazine story about one of his favorite leaders, be it Erdogan or Macron. He’d see a picture of them, and he’d want it sent to them through the embassies. And when we’d read the articles, the articles are not flattering. They’re quite critical. Obviously, we can’t send this! But then he’d want to know if they’d gotten the picture and the article, which he’d signed: ‘Emmanuel, you look wonderful. Looking so strong.’”

Hill found it dubious that a man so self-​interested and lacking in discipline could have colluded with Russia to gain electoral victory in 2016, a concern that led to investigations by both the Senate Select Committee on Intelligence and Robert Mueller, the special counsel. For that matter, she told me, she had met the Trump campaign foreign-policy adviser Carter Page a few times in Moscow. “I was incredulous as to how anyone could think he could be a spy. I thought he was way out of his depth.” The same held true for George Papadopoulos, another foreign-​policy adviser. “Every campaign has loads of clueless people,” she said.

Still, she came to see in Trump a kind of aspirational authoritarianism in which Putin, Erdogan, Orban and other autocrats were admired models. She could see that he regarded the U.S. government as his family-run business. In viewing how Trump’s coterie acted in his presence, Hill settled on the word “thrall,” evoking both a mystical attraction and servitude. Trump’s speeches habitually emphasized mood over thought, to powerful effect. It did not escape Hill’s attention that Trump’s chief speechwriter — indeed, the gatekeeper of whatever made its way into the president’s speeches — was Stephen Miller, who always seemed near Trump and whose influence on administration policy was “immense,” she says. Hill recalled for me a time in 2019 when Trump was visiting London and she found herself traveling through the city in a vehicle with Miller. “He was talking about all the knife fights that immigrants were causing in these areas,” she said. “And I told him: ‘These streets were a lot rougher when I was growing up and they were run by white gangs. The immigrants have actually calmed things down.’” (Miller declined to comment on the record.)

More than once during our conversations, Hill made references to the Coen brothers filmmaking team. In particular, she seemed to relate to the character played by Frances McDormand in the movie “Fargo”: a habitually unflappable police chief thrust into a narrative of bizarre misdeeds for which nothing in her long experience has prepared her. Hill was dismayed, but not surprised, she told me, when President Trump carried on about a Democratic rival, Senator Elizabeth Warren, to a foreign leader, Chancellor Angela Merkel of Germany — referring to Warren as “Senator Pocahontas,” while Merkel gaped in astonishment. Or when, upon learning from Prime Minister Erna Solberg of Norway of her country’s reliance on hydropower, Trump took the opportunity to share his standard riff on the evils of wind turbines.

“Except that he clearly meant it,” Hill insisted. She mentioned David Cornstein, a jeweler by trade and longtime friend of Trump’s whom the president appointed as his ambassador to Hungary. “Ambassador Cornstein openly talked about the fact that Trump wanted the same arrangement as Viktor Orban” — referring to the autocratic Hungarian prime minister, who has held his position since 2010 — “where he could push the margins and stay in power without any checks and balances.” (Cornstein could not be reached for comment.) 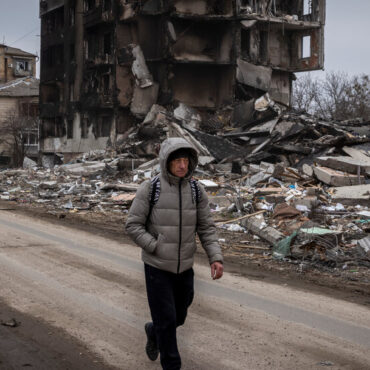 WASHINGTON — The Biden administration is vigorously debating how much the United States can or should assist an investigation into Russian atrocities in Ukraine by the International Criminal Court in The Hague, according to officials familiar with internal deliberations.The Biden team strongly wants to see President Vladimir V. Putin of Russia and others in his military chain of command held to account. And many are said to consider the court […]