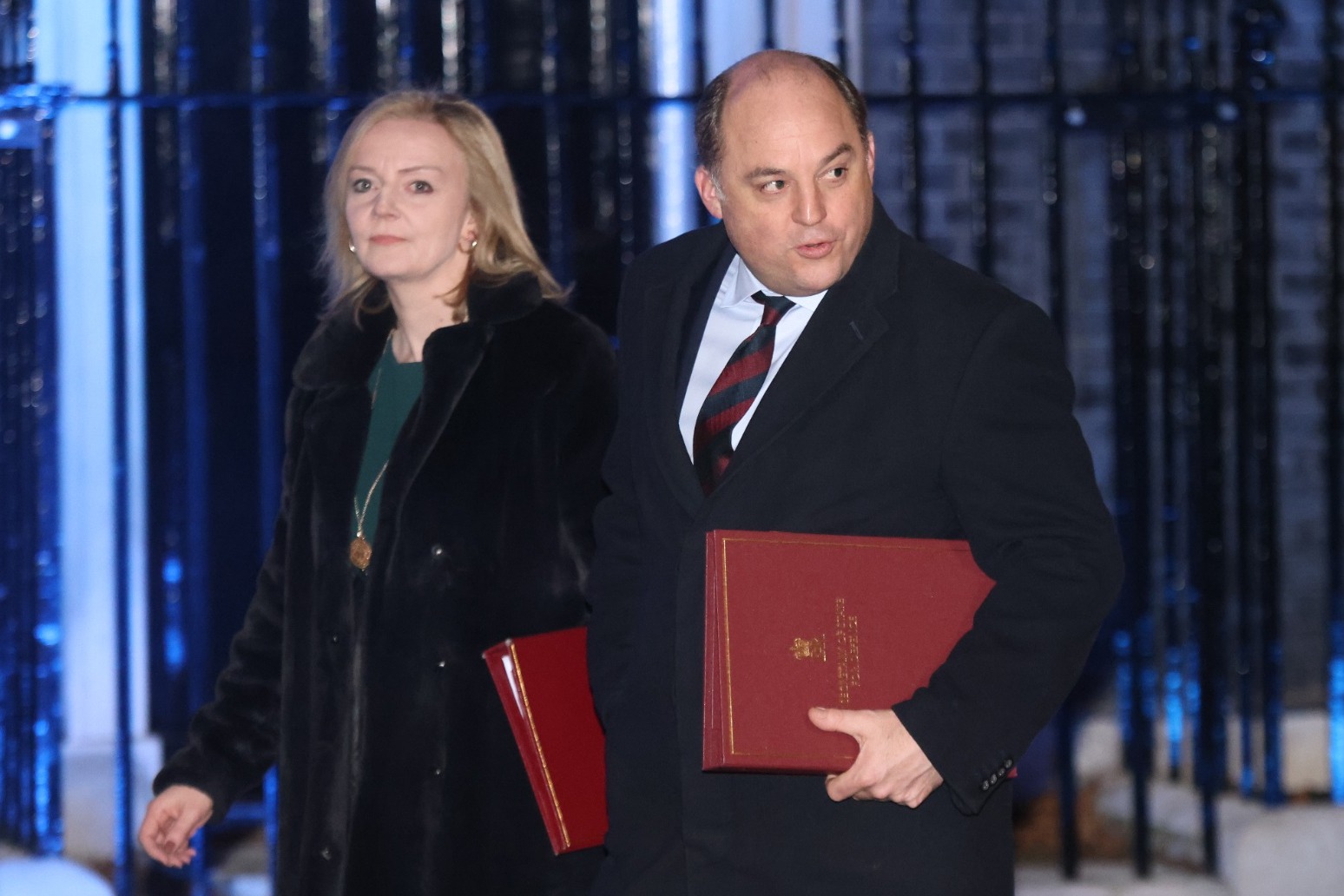 The Foreign Office is preparing a “hit list” of Russian oligarchs to be targeted by sanctions in the coming months, Liz Truss has said.

The Foreign Secretary said there would be “nowhere left to hide” for the super-rich allies of Vladimir Putin’s Kremlin.

The warning comes after Boris Johnson last week named eight high net worth Russians who will be hit by travel bans and asset freezes along with more the 100 individuals, entities and subsidiaries.

In an interview with The Sunday Times, Ms Truss said there would be new names added to the list every few weeks as ministers seek to ratchet up the pressure on Mr Putin following his invasion of Ukraine.

“We’ve already had letters to the Foreign Office, from lawyers, threatening us, so we have to make sure the cases are properly prepared and that we have the right evidence before we sanction these individuals,” she said.

“That is why we’re taking it step by step, but we are working through that hit list and we will continue to sanction new oligarchs every few weeks.

“We have to make it deeply painful for the oligarchs that support the Putin regime. There are over a hundred Russian billionaires.

“Nothing is off the table in terms of who or what we are targeting. We are very clear about that – we are very prepared to do what it takes.”

Ms Truss warned that the conflict in Ukraine was likely to be protracted with the Ukrainians determined to resist their Russian invaders.

“This will be long-running because the Ukrainians are fighting,” she said.

“We can see they’re very motivated, that they are determined to protect their sovereignty and their self-determination, so this will be a very long-running conflict.

“And I don’t know how it will play out. But we must make sure that Putin loses.”

Her Tory colleague Tom Tugendhat suggested the Government look to a famous US prosecution for an example of how to pursue Mr Putin and help Russians.

“We can help Russians with the rule of law,” the MP who chairs the foreign affairs select committee wrote in The Sunday Telegraph.

“While Putin’s still killing rivals in Moscow and innocents in Kyiv, we need to bring actions against him and his gang. Trying him in one for tax evasion and another for fraud, we’d be drawing on the lessons of the Chicago court that sentenced Al Capone. Assets stolen decades ago could be returned when Russians had a government, not a gang. Then, perhaps, a second case could follow, modelled on a case 15 years later in Nuremberg.”

Mr Tugendhat said in 1946 a Soviet judge, from Rostov on Ukraine’s border, found those who started the Second World War guilty of participating in a criminal conspiracy to wage a war of aggression.

“That same charge is now Article 353 of the Russian Criminal Code and could be brought against Putin and his enablers, bringing a fitting end to the second man in 80 years to order an unprovoked attack on Ukraine and fire rockets at civilians in Kyiv,” the MP added. 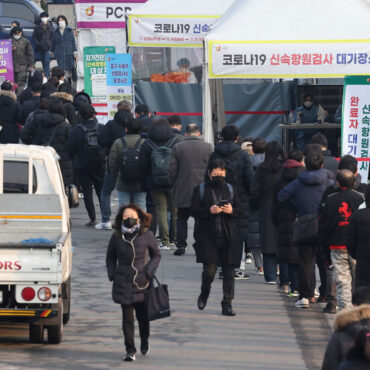 South Korea faced its deadliest day yet of the pandemic on Saturday, reporting 112 deaths in a 24-hour period, as the nation battles a coronavirus surge fueled by the Omicron variant. Health authorities reported that there were 643 patients hospitalized in severe or critical condition on Saturday, up from 408 patients a week earlier.The surge in South Korea, currently one of the worst in the world, intensified over the last […]