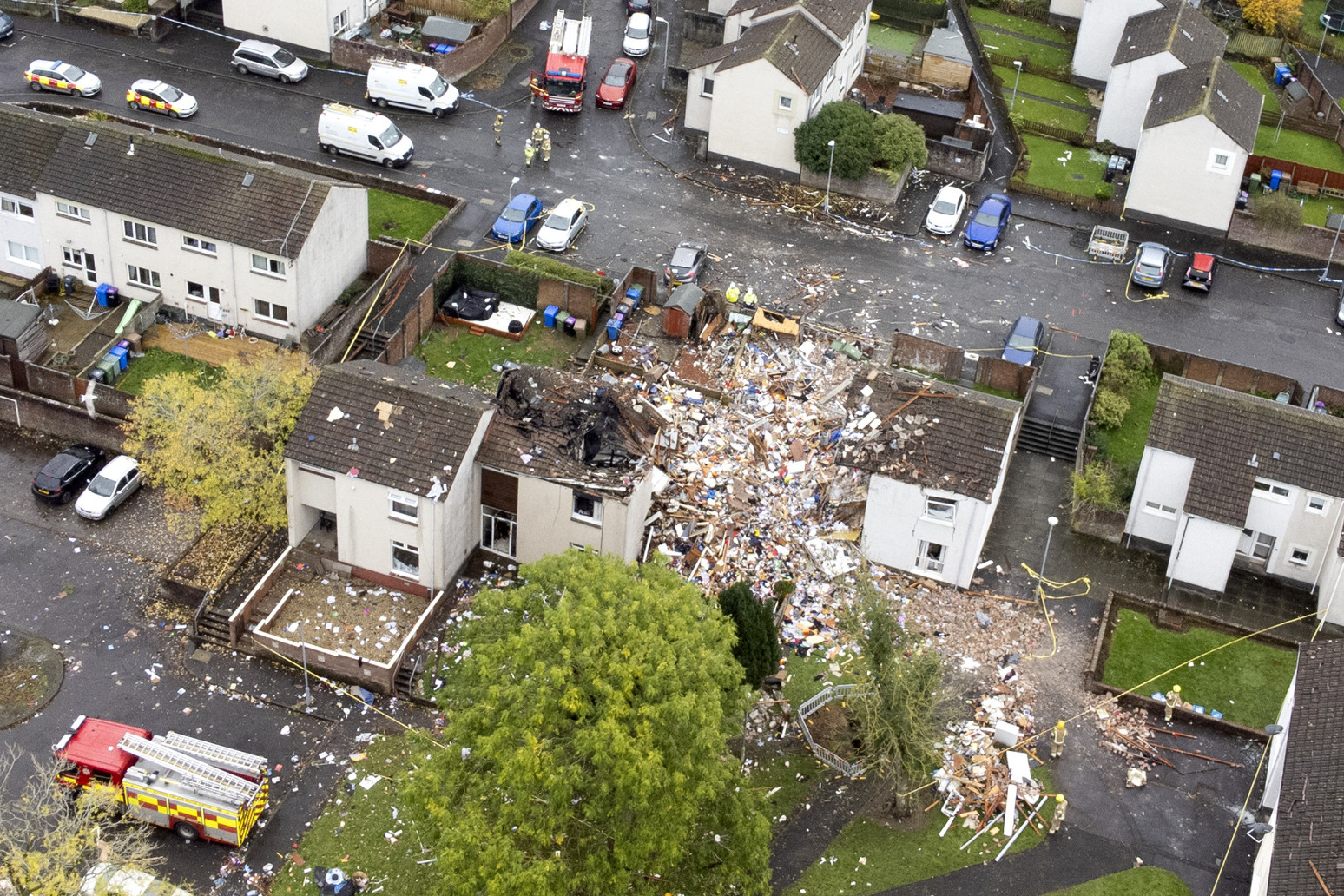 The blast occurred just after 7pm on Monday

Two adults and two children have been taken to hospital after an explosion at a house in Ayr that caused severe damage, with the blast being heard for miles around.

Properties were evacuated in part of the Kincaidston area following the incident on Monday evening.

Social media users said they heard the explosion from miles away, while pictures shared online showed at least one house badly damaged with debris lying in the street.

Police Scotland said inquiries were continuing into the cause of the explosion and they will carry out a joint investigation with the Scottish Fire and Rescue Service (SFRS).

In a statement, the force said four houses had been affected by the explosion, with “a number of premises evacuated” and two rest centres set up to assist.

Emergency services were called to the scene on Gorse Park at around 7.10pm, police said, adding that local road closures were in place and the public were advised to avoid the area.

“Two adults and two children have been taken to Crosshouse Hospital in Kilmarnock,” the force said.

Describing the scene, he told the programme: “It is quite harrowing actually.

“Early yesterday evening there was a row of houses and now there is a hole.

“Two-and-a-half houses are missing. It is quite shocking how far the debris has fallen and the damage it has caused.”

He added: “It has been a gas explosion, the exact details of how that happened aren’t released yet.”

Euan Bryson, who lives in the adjacent housing estate, tweeted a video showing a fire engine on a smoke-filled street in the aftermath of the explosion.

He said: “Was chaotic. There was personal property and rubble all over the scene.

“The video below doesn’t even do the smoke justice. Could scarcely make out peoples’ faces.”

SFRS said nine fire engines, as well as specialist appliances, were sent to the scene with two remaining on site at 10.30am on Tuesday. 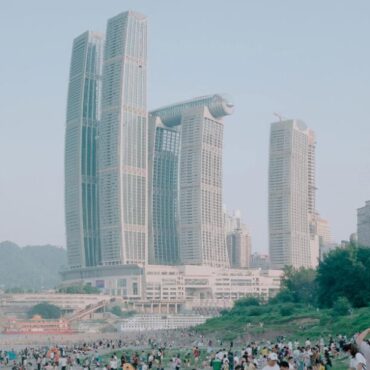 Written by Oscar Holland, CNNImages of a cube-shaped office building in Berlin and a soaring Chinese skyscraper complex are among the finalists in the prestigious Architectural Photography Awards.Spanning categories including interiors, exteriors and buildings in use, the 2021 shortlist also features pictures of a curvilinear hotel in Dubai and a Hong Kong tower in complete darkness after residents were evacuated during lockdown.The winners will be announced at the annual World […]