Two Georgia Republicans have racked up $100,000 in fines for defying a mask mandate in Congress. 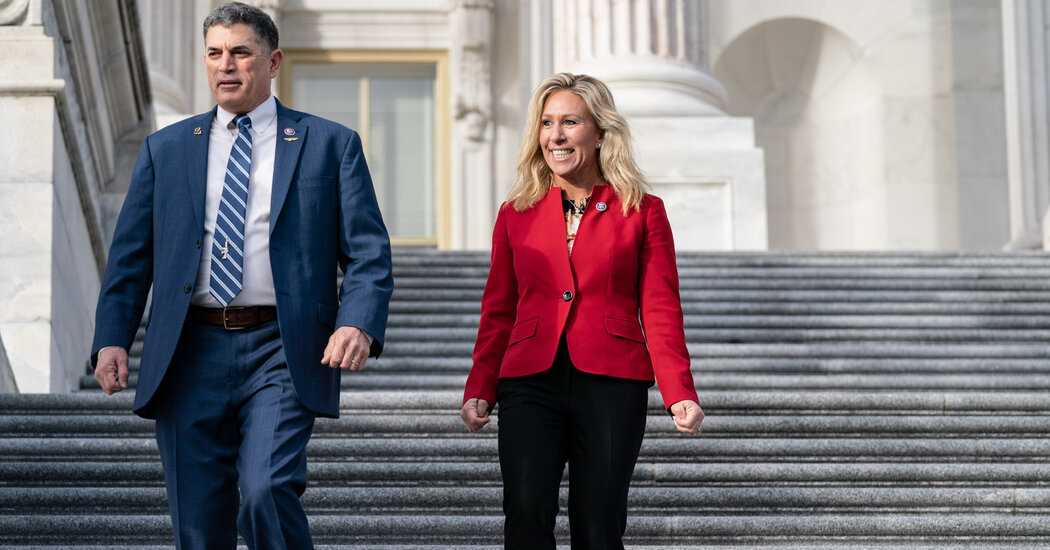 During a recent marathon session in the House, two Republican lawmakers from Georgia sat in full view of television cameras. Neither was wearing a mask.

It was the latest act of defiance by the pair, Representatives Marjorie Taylor Greene and Andrew Clyde, against a rule requiring legislators to wear masks on the House floor. Most Republican lawmakers, however grudgingly, have complied with the mandate, which can carry fines that quickly add up to hefty amounts. But Ms. Greene and Mr. Clyde have repeatedly, and proudly, flouted it.

To date, the two have incurred more than $100,000 combined in fines, which are taken directly from their paychecks.

A resolution approved by the House in January says that members will be fined $500 the first time they fail to wear a mask on the House floor, and $2,500 for subsequent violations. The House Ethics Committee notes each fine in a news release, but Ms. Greene’s and Mr. Clyde’s violations were so numerous that the panel began announcing theirs in bunches.

Ms. Greene, who has said she is unvaccinated, called the mask requirement “communist,” “tyrannical” and “authoritarian.” 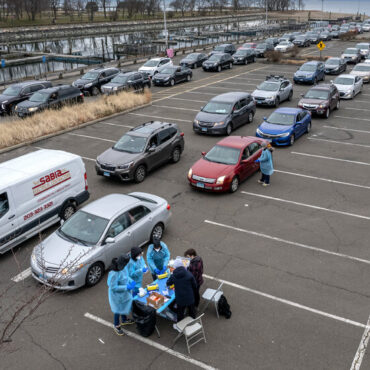 A sizable number of patients remain infected with the deadlier Delta variant. On Tuesday, the C.D.C. reported that Omicron cases made up a significantly lower percentage of the overall U.S. caseload than was expected, at roughly 59 percent. And for the week ending Dec. 18, the agency revised down its estimate of 73 percent to about 23 percent, meaning Delta remained dominant until this week.The Coronavirus Pandemic: Key Things to […]