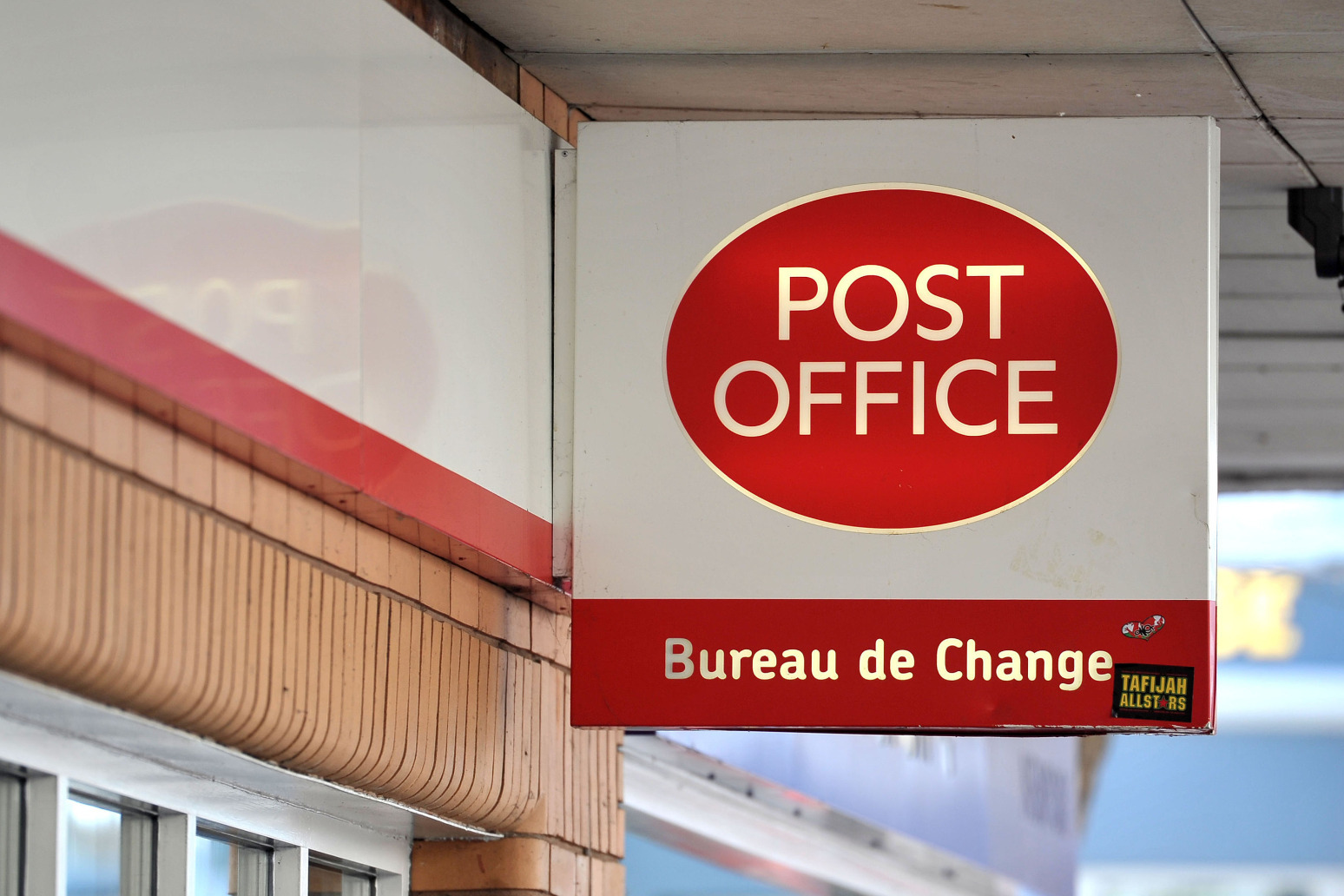 That’s according to analysis by Citizens Advice

More than 200 Post Offices have closed in the last two years – the equivalent of two a week, according to new research.

Citizens Advice said its study also found that 1,291 Post Offices are currently deemed “temporarily closed”, but more than half of these have been shut for more than two years.

One in three rural Post Offices is now offered as a part-time outreach service, open for an average of just five-and-a-half hours a week, said the consumer watchdog.

The Post Office said it does not accept the report accurately reflects its network of 11,500 branches that has been stable for a decade.

They help many small businesses thrive, stop already isolated communities being cut off entirely, and enable people to carry out essential tasks

One woman, who was reliant on the Post Office for paying bills and topping up her energy meter, reported moving house after the local office closed and she was unable to afford the bus journey to the new one. Shortly after moving house, the Post Office in her new village shut.

One man contacted Citizens Advice as the 90-minute journey to his closest open Post Office meant he could only travel once a week.

As a result he had to save up all his post and bills for one journey, meaning bills became overdue and he was fined by his utility companies.

“They help many small businesses thrive, stop already isolated communities being cut off entirely, and enable people to carry out essential tasks, like paying bills, but they’re at breaking point.

“We’re currently losing two Post Offices a week, and outreach services often aren’t an adequate replacement. Maintaining Post Office investment is crucial or the service will never keep pace with the needs of the communities it’s intended to serve.”

A Post Office spokesperson said: “Post Office does not accept that this report accurately reflects our network of 11,500 Post Offices that has been stable for a decade.

“Whilst banks and traditional retailers have reduced their presence on the high street and in towns and villages, Post Office is sustaining and strengthening its network across the UK.

“In 2019 alone, Post Office opened over 200 branches across the network and last year we responded to the pandemic with the fastest net growth in the network for decades.

“From the end of March 2021 to end December 2021 the net growth in the network was 181. Sometimes branches do close, for example if a Postmaster has decided to retire after many decades of service.

“We are grateful to nearby Postmasters who step up to help and will always seek to find a permanent replacement whilst the original branch is recorded as temporarily closed.

“In many locations, an existing nearby Post Office or another new branch will open to serve that community and meet the access criteria, with 99% of the public living within three miles of a Post Office and 90% within one mile.

“Some of our branches, including many outreach post offices, are supported by a dedicated subsidy from the government to ensure a sufficient service for the number of customers in those communities.” 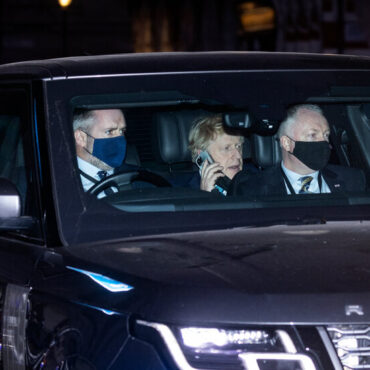 The U.K. police ask that some details be omitted from a report on Downing Street parties during a lockdown.

LONDON — The British police said on Friday that they had asked for critical details to be withheld from an eagerly awaited government investigation of parties at 10 Downing Street during England’s coronavirus lockdowns, giving Prime Minister Boris Johnson some political breathing space but provoking an outcry from critics.“For the events the Met is investigating, we asked for minimal reference to be made in the Cabinet Office report,” London’s Metropolitan […]