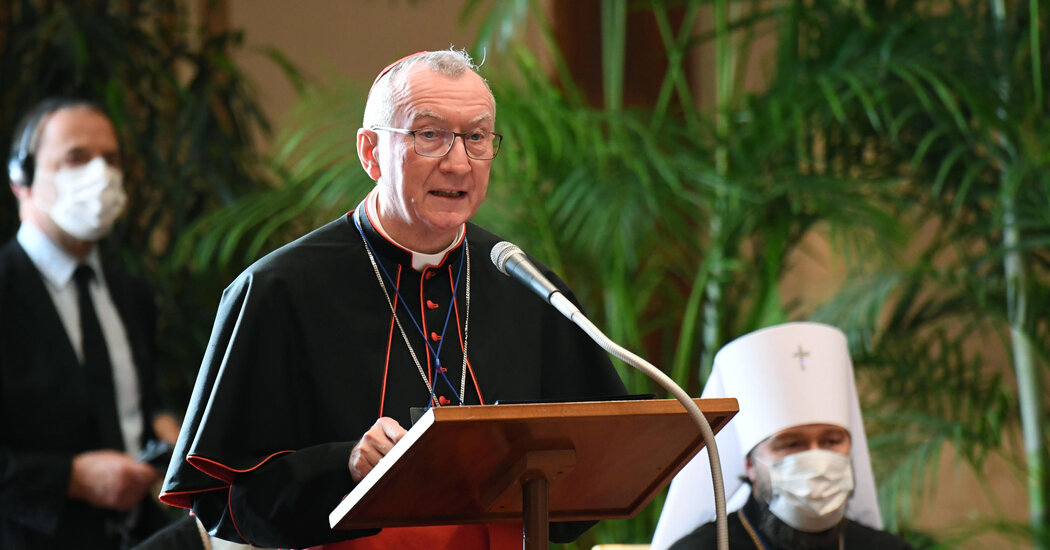 ROME — The Vatican said Tuesday that two of Pope Francis’ top aides — Cardinal Pietro Parolin, the Vatican’s secretary of state, and his deputy, Archbishop Edgar Peña Parra — had tested positive for the coronavirus.

Cardinal Parolin, 67, had light symptoms, while Archbishop Peña Parra, 61, had no symptoms, according to a spokesman for the Vatican, Matteo Bruni. They have self-isolated in their apartments in the Vatican, Mr. Bruni said.

Mr. Bruni did not immediately respond when asked in an email whether the Pope had been tested.

Ordinarily, the two infected clergymen meet with Francis, who is 85, on a regular basis, but it was not clear on Tuesday when they had last seen the pope. Francis has been an outspoken supporter of vaccination, which he has called an ethical obligation, though he often appears in public without a mask.

Last month, Cardinal Parolin introduced new coronavirus restrictions that affected Vatican employees, “in view of the continuation and worsening of the current health emergency and the need to take appropriate measures to counter it and to ensure the safe carrying-out of activities,” the cardinal said in the decree.

The Vatican further toughened those restrictions this month, calling on employees and visitors to wear an N95 mask when indoors. Starting Jan. 31, employees will also have to possess a health pass showing proof of vaccination with a booster or recovery from the virus. Those without such proof would be placed on unpaid leave. The health pass requirement also applies to visitors to the Vatican museums and gardens and the papal summer palace at Castel Gandolfo. 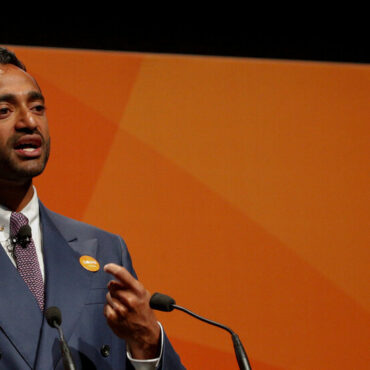 The N.B.A.’s Golden State Warriors on Monday distanced themselves from a partial stakeholder in the team after he said “nobody cares about what’s happening to the Uyghurs,” the predominantly Muslim minority that has faced widespread repression in China’s western Xinjiang region.Chamath Palihapitiya, a billionaire venture capitalist who owns a small stake in the Warriors, made the comments on an episode of his podcast “All-In” that was released on Saturday. During […]