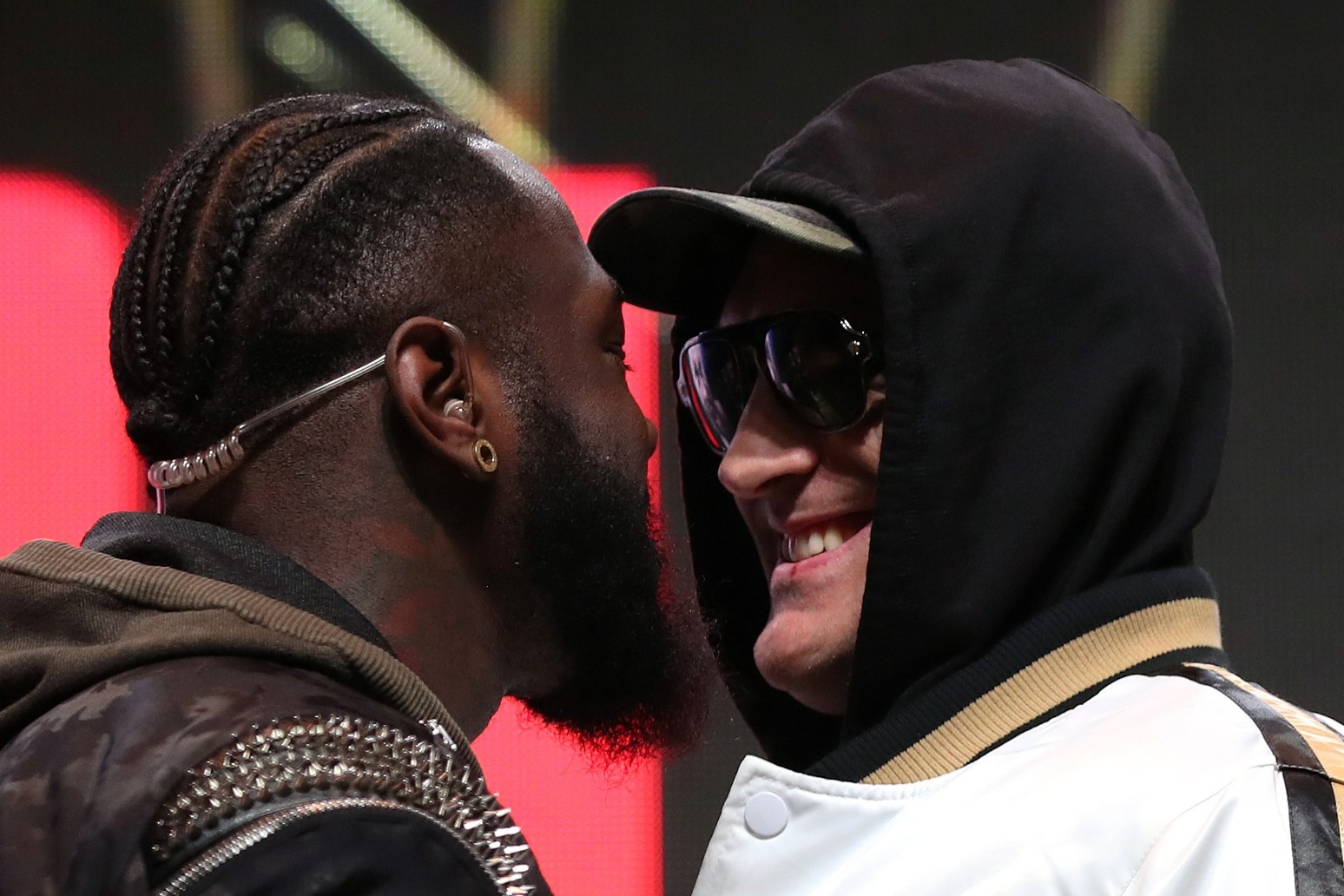 Tyson Fury retained his WBC heavyweight title but only after rising from the canvas twice before knocking out Deontay Wilder in the 11th round of a spellbinding contest at the T-Mobile Arena in Las Vegas.

This third fight between the pair was unquestionably their most riveting with five knockdowns in total, Wilder the first to go over after sinking to his knees in the face of some punishing blows from his great rival.

Wilder not only survived the third round but turned the fight on its head in the next session with his famed right hand decking Fury twice and this time it was the Briton holding on to preserve his unbeaten record.

But the exertions seemed to take their toll on Wilder and Fury regained the upper hand around the scheduled halfway stage, evening up the knockdowns in the 10th before a flurry in the penultimate round brought an end to the bout.

Fury said in the ring afterwards: “It was a great fight, worthy of the best trilogies. I will not make any excuses, Wilder is a top fighter, he gave me a run for my money.

“I always say I am the best fighter in the world and he is the second best. Don’t ever doubt me. When the chips are down I can always deliver.” 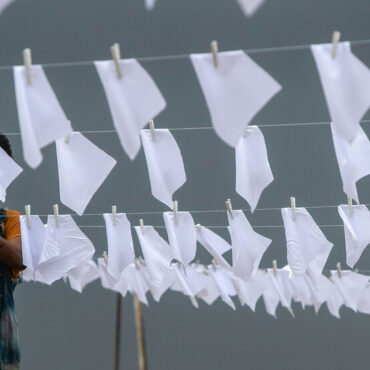 RIO DE JANEIRO — Brazil surpassed the grim landmark of more than 600,000 Covid-19 deaths this week, making its death toll second only to the United States.The country’s official tally of fatalities reached 600,493 late on Friday, more than a year and a half after the beginning of the pandemic in Brazil, according to a consortium of major media companies that have been collecting data from local governments. The United […]