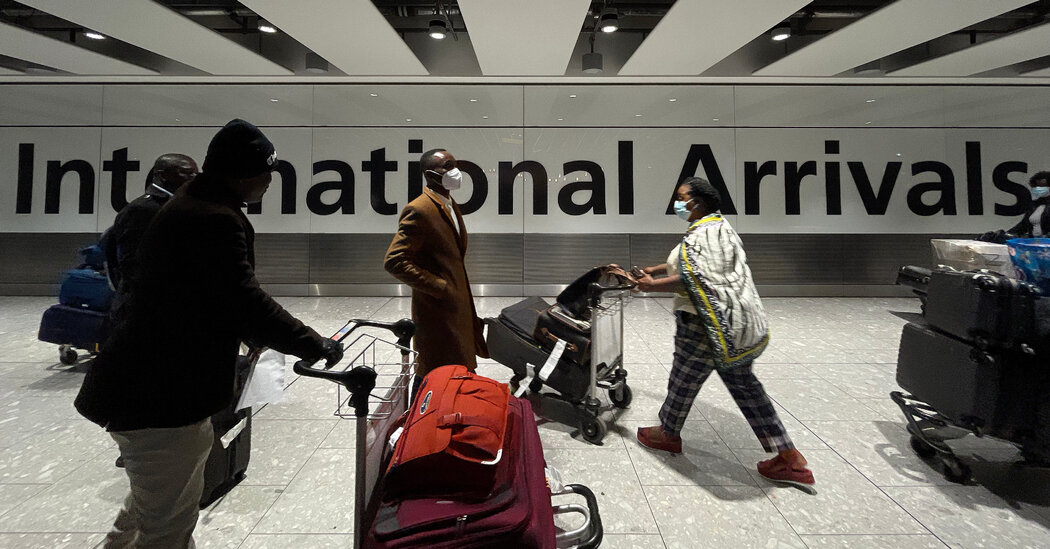 As the world scrambles to prevent the spread of the new Omicron coronavirus variant that was first detected in southern Africa, the U.K.’s Health Security Agency confirmed on Saturday that two cases of the variant have been recorded in the country.

The cases are said to be linked to travel in southern Africa, the British government confirmed in a statement. Sajid Javid, Britain’s health secretary, described the new cases as a “stark reminder” that the pandemic was not yet over.

“Thanks to our world class genomic sequencing, we have been made aware of two U.K. cases of the Omicron variant,” Mr. Javid said. “We have moved rapidly, and the individuals are self-isolating while contact tracing is ongoing.”

The country’s health agency is now carrying out targeted testing at several locations where the positive cases could potentially have been spread.

In addition to the six countries in southern Africa that were added onto Britain’s travel “red list” on Friday to prevent the spread of the Omicron variant, an additional four countries, Malawi, Mozambique, Zambia and Angola, have also been added. Being on the list requires travelers to quarantine in a government-approved hotel for 10 days. 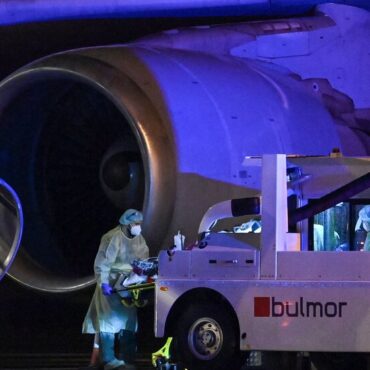 The highly mutated new coronavirus variant known as Omicron is “very likely” to already be present in Germany, a regional health minister warned on Saturday.At least one person who recently returned from South Africa has tested positive for Covid-19 and while the full sequencing of the variant that infected him has yet to be completed, several of the mutations already identified were typical of Omicron, Kai Klose, health minister of […]