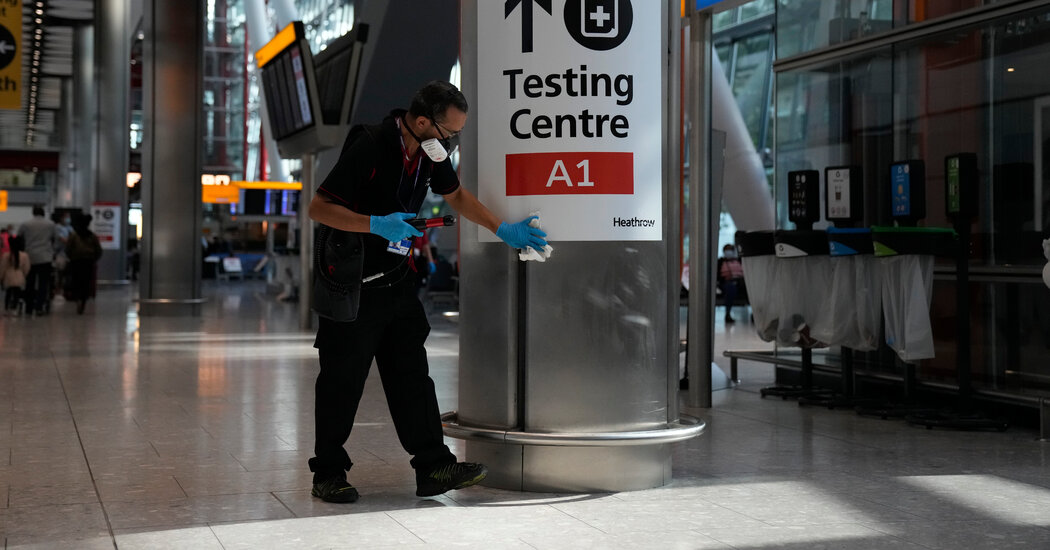 England will cease on Monday to require any travelers to quarantine in government-designated hotels, by removing the last seven countries from its “red list” for coronavirus risk.

“Whether it’s reuniting family members or making it easier for businesses to trade, the success of the vaccine rollout both at home and abroad has allowed us to reach this milestone,” Grant Shapps, Britain’s transportation secretary, said in a statement.

So far, 65 percent of people in Britain have received a single dose of the coronavirus vaccine, while 68 percent have been fully vaccinated, according to figures collated by Our World in Data.

But it comes at a time of concern over the state of the pandemic within Britain. Reported cases have undergone a long surge, initially driven by infections among children — Britain moved relatively slowly to vaccinate children ages 12 to 15 — but since spreading into older age groups.

Britain’s vaccination campaign among adults was early and rapid, and deaths and hospitalizations have not returned to the levels seen in earlier surges. They are now significantly higher than elsewhere in Western Europe, however, and hospitalizations are at their highest level since March, when the country was in the middle of a long national lockdown.

In Wales, Mark Drakeford, the first minister, has warned that restrictions could be reinstated in coming weeks to ensure a “normal” Christmas holiday. New measures, which could see coronavirus passes extended to theaters, cinemas, and concert halls, might also be introduced, according to the BBC.

England’s travel easing also comes with space for a reversal. The government said it would continue to review whether countries should be added to the red list every three weeks.

Sajid Javid, Britain’s health secretary, said that the government would continue to reserve a number of rooms in hotels, “on standby” in case quarantine requirements needed to be reinstated. 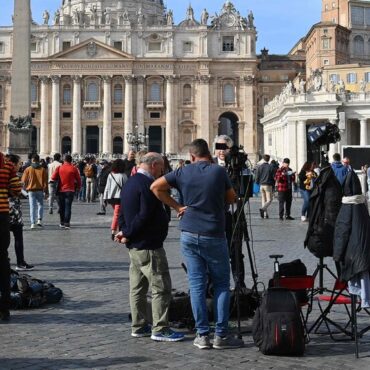 Will the Vatican grant press access to the Biden-pope meeting? So far, the answer is no.

An announcement by the Vatican on Thursday evening that it had canceled the planned live broadcast of the beginning of the meeting between President Biden and Pope Francis — limiting it just to the arrival of Mr. Biden’s motorcade — quickly became grist for partisan analysis.“The Biden Administration was hoping to have extensive media coverage of the President and the Pope during their meeting tomorrow,” the deeply conservative Catholic League […]