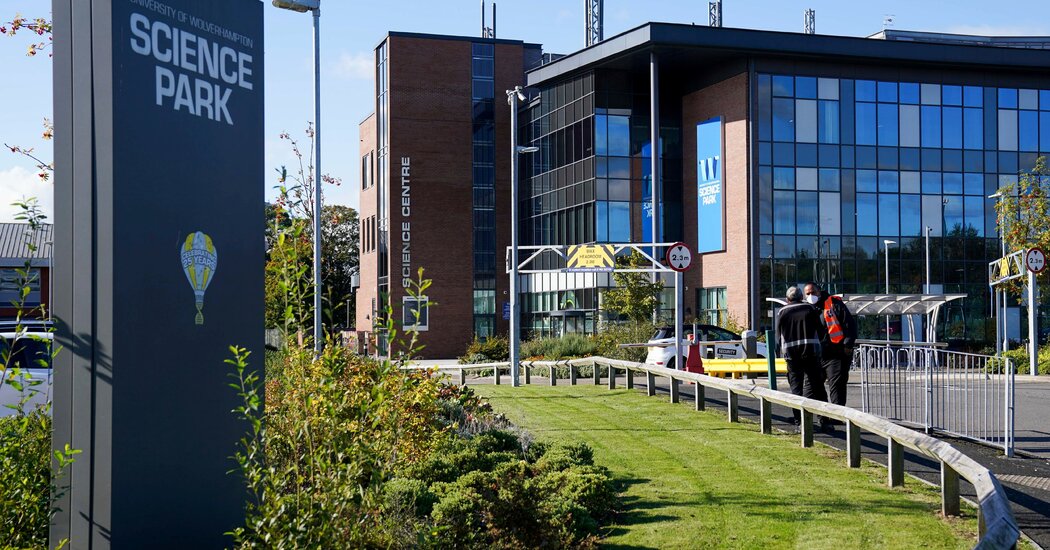 An estimated 43,000 people in Britain were mistakenly informed that they had tested negative for the coronavirus after previously testing positive, the U.K. Health Security Agency said in a statement on Friday.

The agency, which was formed two weeks ago, suspended operations at a private laboratory in Wolverhampton, in the West Midlands of England, after an investigation by the N.H.S. Test and Trace program, which is designed to track down anyone who has been exposed to the coronavirus.

The investigation revealed that about 43,000 people — most of whom were based in southwestern England — had received false negatives on P.C.R. tests from Sept. 8 to Oct. 12, after previously testing positive on lateral flow devices.

The mistake was described as an “isolated incident attributed to one laboratory,” in a statement released by the agency on Friday.

Dr. Will Welfare, a director at the agency, said in the statement that officials were working alongside Test and Trace and the private company, Immensa Health Clinic, to determine the “laboratory technical issues” which had led to the false results.

“There is no evidence of any faults” with lateral flow devices or P.C.R. test kits, Dr. Welfare said, adding, “the public should remain confident in using them and in other laboratory services currently provided.”

Officials with the Test and Trace program have said that they will contact those affected and that they will request that they take another test. The existing samples are now being redirected to other laboratories for retesting. 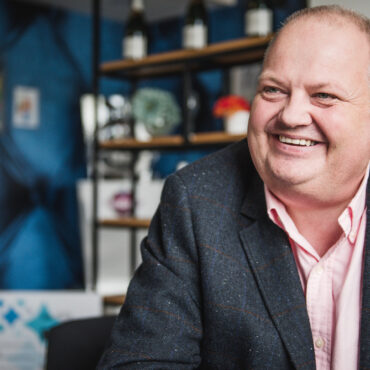 Record 184m EuroMillions jackpot is still up for grabs

There have been five UK EuroMillions jackpot winners so far this year UK EuroMillions players have a second chance to win a record £184 million jackpot. The huge amount went unclaimed after Tuesday’s draw – with Friday’s game expected to attract a surge of entries due to the size of the winnings. Camelot’s Andy Carter, senior winners’ adviser at The National Lottery, said: “It’s all to play for on Friday […]