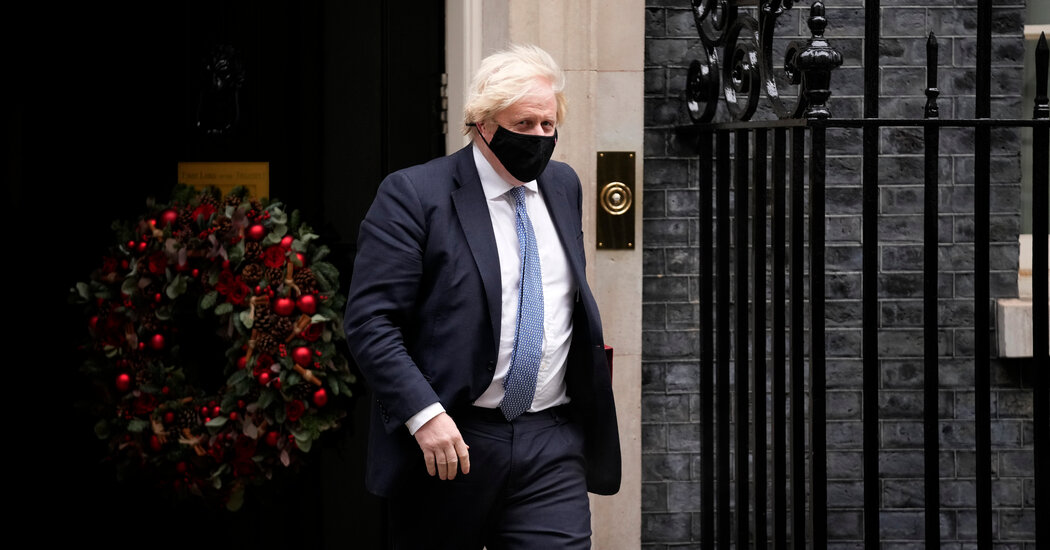 Prime Minister Boris Johnson of Britain said the government would not send ministers to attend the 2022 Winter Olympics, joining the United States and other nations in pulling top officials to condemn China’s human rights abuses.

As I’ve said before, we do not support sporting boycotts, but there are no plans for ministers, and certainly no plans for ministers to attend the Winter Olympics. The government has no hesitation in raising these issues with China, as I did with President Xi the last time I talked to him, and there will be effectively a diplomatic boycott of the — there will be a diplomatic boycott of the Winter Olympics in Beijing. No ministers are expected to attend. What I think the House and officials, Mr. Speaker, but what I can tell the House is that I do not think that sporting boycotts are sensible, and that remains the policy of the government. 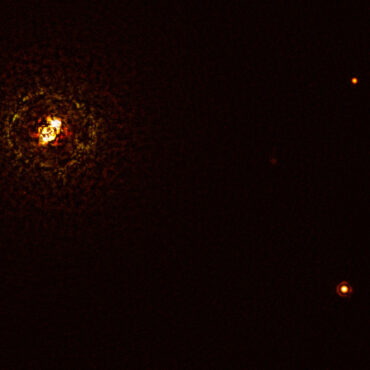