U.K. official warns of ISIS threat as ‘clock continues to tick down’ on flights out. 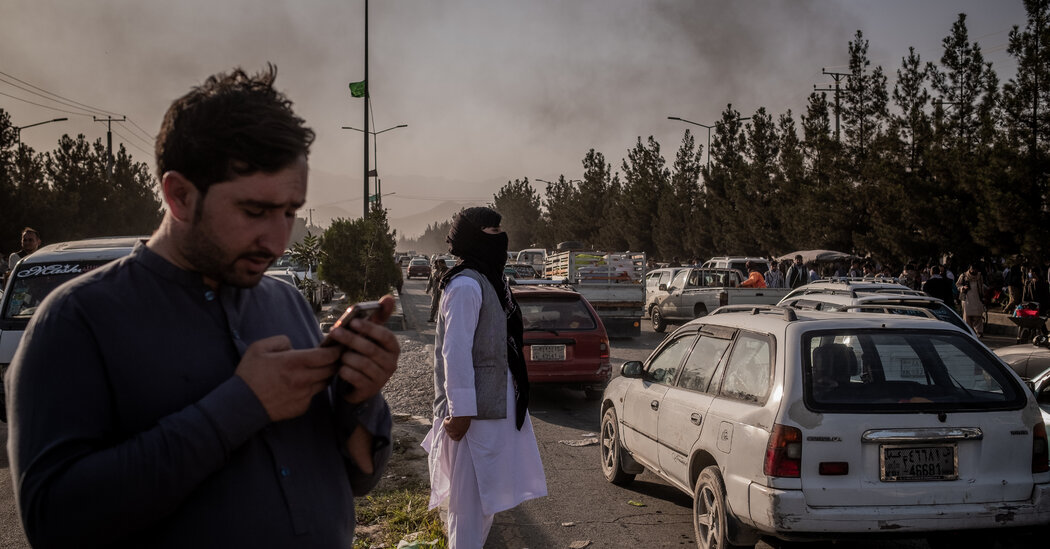 Britain said on Thursday that it had credible intelligence of a likely terrorist attack in Afghanistan within “hours,” urging those trying to flee the country to stay away from the Kabul airport even as it acknowledged that the window was closing for its evacuation operation.

Speaking to LBC Radio, James Heappey, the armed forces minister, said that the threat from an Islamic State affiliate, the Islamic State Khorasan, or ISIS-K, was so grave that he had been given a briefing on what to say if it happened as he spoke in broadcast interviews.

“There is real imminence, there is real credibility and there is real lethality to the plans we are aware of,” Mr. Heappey said, adding: “I was given lines today for what might happen if the attack happened while I was doing this media round — we are not doing this unnecessarily, we are not being overly cautious.”

In his interview, Mr. Heappey acknowledged that the “clock continues to tick down,” for the evacuation operation.

“The intelligence we have been receiving over the imminence and credibility of an Islamic State attack,” he added, “has grown significantly to the point where in all good conscience we couldn’t do anything but change the travel advice last night to advise people against moving to Kabul airport and if they are at the airport to move away to a place of safety.”

Speaking to the BBC, Mr. Heappey said that Britain had evacuated just under 2,000 people in the previous 24 hours but said that perhaps a further 1,000 of those it wants to extract remained inside the country. Eleven more British military flights were planned for Thursday, he said.

According to British media reports, Ben Wallace, the defense secretary, told lawmakers in a private meeting on Wednesday that the better option for some of those hoping to leave Afghanistan would be to head for an international border with Pakistan or Iran.

Mr. Wallace has previously acknowledged in public that Britain would be unable to evacuate some of those it wants to get out of the country but promised that, if they managed to leave Afghanistan themselves, they would be provided assistance once outside the country. Officials say that this would probably be done through embassies and consular services in nations bordering Afghanistan. 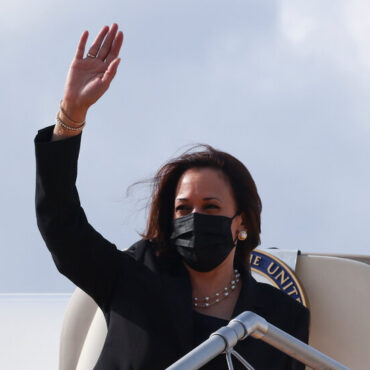 HANOI — Vice President Kamala Harris said on Thursday that the United States would work with its allies to protect women and children in Afghanistan, as the Taliban takeover forced her to confront troubling historical parallels and diverted attention from her original mission on a five-day trip to Southeast Asia.“There’s no question that any of us who are paying attention are concerned about that issue in Afghanistan,” said Ms. Harris, […]