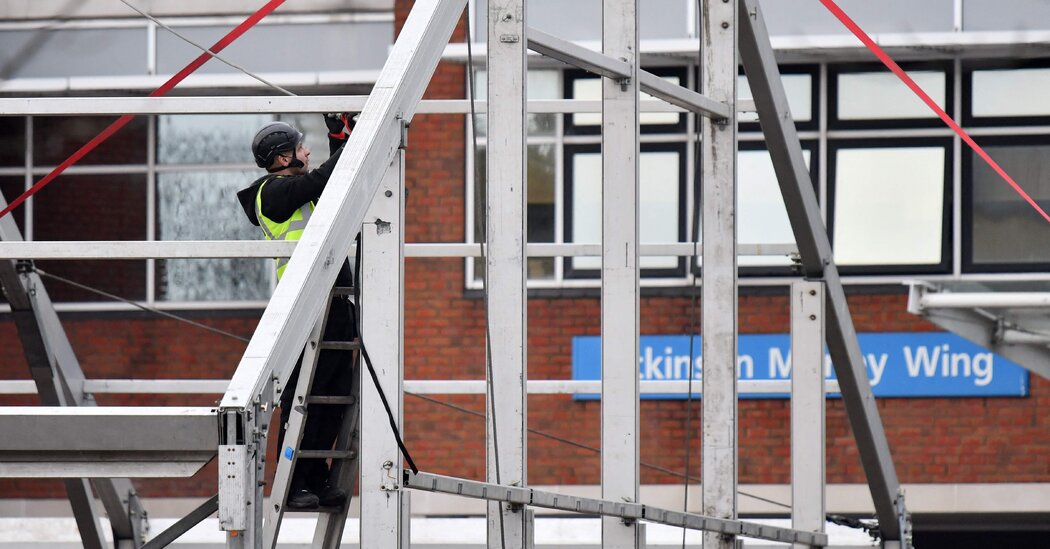 Britain’s National Health Service “is now on a war footing,” one of its top medical officials warned on Thursday, saying its hospitals would erect field wards to help absorb the impact of a record surge in coronavirus cases that has already produced a rise in hospitalizations nationally.

Cases in Britain reached new highs this week, driven by the highly transmissible Omicron variant, with more than 183,000 reported across the country on Wednesday — twice the highest daily count recorded in previous waves. And public health experts have said it is likely to be days before the full impact of socializing over the Christmas holidays is reflected.

“We do not yet know exactly how many of those who catch the virus will need hospital treatment,” Prof. Stephen Powis, the N.H.S. medical director for England, said in a statement. “But given the number of infections we cannot wait to find out before we act.”

In the statement, the service outlined plans for temporary wards in England, called “Nightingale hubs,” in response to the surge in Omicron cases. The first eight, each capable of housing around 100 patients, are to be built on the grounds of hospitals, where they will serve as overflow facilities for people too ill to be discharged but in need of lower levels of support and monitoring.

That represents a change in strategy from the seven “Nightingale hospitals” that Britain built during its first Covid wave — vast facilities that were designed to handle thousands of patients on ventilators at convention centers and other large sites. The facilities were closed in the spring after treating relatively few people.

Work on the eight initial hubs will begin as early as next week, the statement said, adding that hospitals had been asked to identify areas that could be converted to accommodate patients, like gyms and education centers, with the aim of providing up to 4,000 so-called “super surge” beds across the country.

Sajid Javid, Britain’s health minister, said that while he, too, hoped the surge hubs at hospitals would not have to be used, “it is absolutely right that we prepare for all scenarios and increase capacity.” 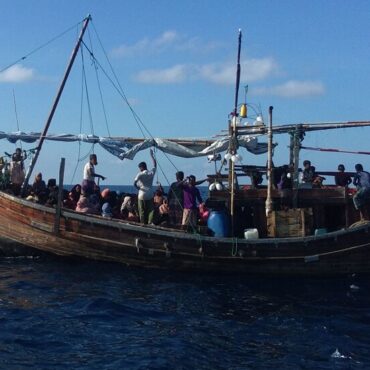 Indonesia Accepts Stranded Refugee Boat After Vowing to Turn It Away

Fishermen and navy officials in Indonesia were towing a leaking boat holding more than 100 Rohingya refugees toward shore on Thursday, after the government reversed an earlier decision to turn the stranded vessel away.The reversal was a rare instance of good news for a mostly stateless ethnic minority whose members have been fleeing persecution in Myanmar and poverty in Bangladesh for years. Hundreds of other Rohingya have died trying to […]