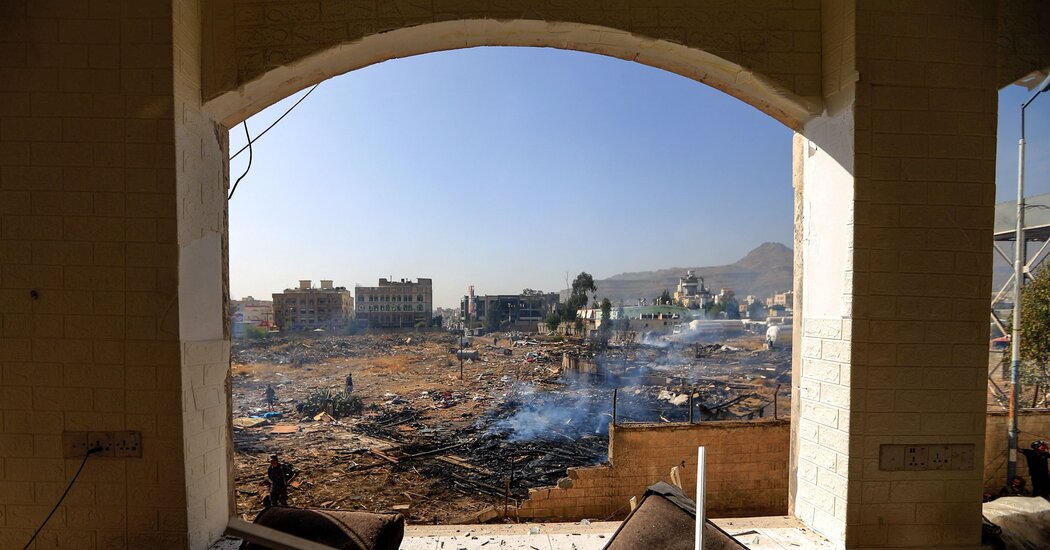 The envoy, Hans Grundberg, announced the agreement from Amman, Jordan, after meeting separately with both sides in the country’s brutal civil war. He said that he hoped the truce would be renewed after two months.

The truce is to start on Saturday, the first day of Ramadan, and will also allow for shipments of fuel to arrive in Yemen’s key port city of Hodeida and for passenger flights to resume from the airport in the capital, Sanaa.

U.N. spokesperson Farhan Haq said the warring sides agreed to halt all offensive military, air, ground and maritime operations inside Yemen and across its borders, starting at 7 p.m. Saturday.

The agreement came after the Saudi-led coalition, which has been battling the Houthis in Yemen since 2015, began observing a unilateral cease-fire on Wednesday — an offer that was rejected by the rebels.

Last Saturday, the Houthis also announced their own unilateral initiative that included a three-day suspension of cross-border attacks on Saudi Arabia, as well as fighting inside Yemen. Their announcement came shortly after they claimed attacks on a key Saudi oil facility in the Red Sea city of Jiddah, ahead of a Formula One race in the kingdom.

On Friday, in a Twitter post, Mohammed Abdel-Salam, the spokesman and chief negotiator of the Houthis, welcomed the cease-fire. 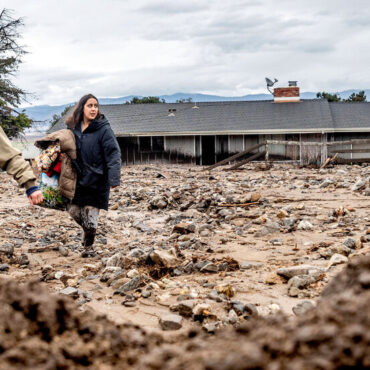 Global warming is greatly increasing the risk that extreme wildfires in the American West are followed by heavy rainfall, a new study has found, highlighting the need for better preparations for hazards, like mudslides and flash floods, that can cause devastation long after the flames from severe blazes are out.Fires ravage forests, wreck homes and kill people and animals, but they also destroy vegetation and make soil less permeable. That […]