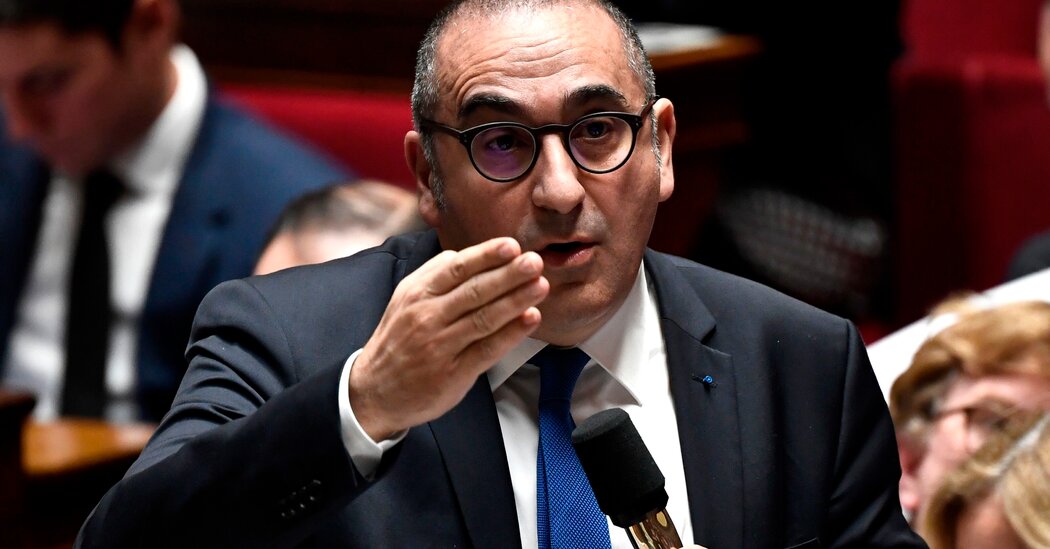 Relations between Paris and Washington have been strained after a U.S. deal last month to sell Australia nuclear submarines, which put an end to a French contract.

Cooperation among intelligence services, often stripped of politics, is usually far steadier than relations between heads of state, and that has been the case with France, according to U.S. officials. French officials said they were continuing to work together on a wide array of counterterrorism issues in Syria, Africa and Afghanistan and threats from domestic extremist groups.

“As far as the threats from the extreme right, the developments we are observing in France are quite similar to what is happening in the United States,” Mr. Nuñez said.

In previous years, extreme right-wing groups in France were open about their activities, less violent and had different motivations, he said. But right-wing extremists were now older, Mr. Nuñez added, and they are often people whose activities the French authorities do not know about.

“They want to organize themselves into clandestine networks,” he said. “There is no more visibility. They are willing to commit violent actions, which can be compared to terrorists.”

The groups’ targets have expanded from mosques and Islamic groups to institutions of the French state, he said. Like American groups, many extremist groups have adopted conspiracy theories about the government’s actions.

Over the past five years, Mr. Nuñez said, the French authorities had dismantled six extremist cells that had accumulated weapons or explosives and were plotting attacks.

The French authorities have not found “operational links” between domestic extremist groups and the United States. But French groups have drawn inspiration from other movements outside the country, including QAnon, Mr. Nuñez said.

QAnon is a baseless conspiracy theory among some supporters of former President Donald J. Trump who believe a cabal of Satan-worshiping pedophiles runs the world.

American and European officials have tracked the spread of QAnon to Europe, which intensified at the beginning of the coronavirus pandemic. Some far-right groups in Germany, for example, began adopting QAnon theories. Mr. Nuñez said a similar phenomenon was occurring in France.

“Some individuals have been adopting the logic of QAnon,” he said. “They are thinking that the government has a hidden agenda and is operating against its own population.”

French officials have been following the developments of extremist groups in the United States, particularly after Capitol attack on Jan. 6.

“We can see their motivation is the same,” Mr. Nuñez said. “They are fighting against democracy.”

The French, like the rest of the world, are watching for signs of Al Qaeda returning to Afghanistan or the Islamic State gathering strength under the new Taliban government.

The most devastating terrorist attack in France, the assaults in Paris in 2015 that killed 130 people, was partly planned in Syria. Mr. Nuñez said it would be harder for groups to use Afghanistan as a launching pad for attacks in Europe. The network that brought fighters to France from Syria does not exist for extremists in Afghanistan, he said.

So far, the French have not observed a flow of people to Afghanistan from Europe hoping to join the Taliban. Still, Mr. Nuñez said it would be important to closely vet Afghan refugees.

The failure of the Taliban to stop Islamic State attacks during the evacuation from the Kabul airport has also raised doubts in Paris about the new Afghan government’s ability to stop terrorist threats from emerging, Mr. Nuñez added.

“We have to watch if Al Qaeda leaders are moving to Afghanistan,” he said. “Will the Taliban be able to control and dismantle those cells?” 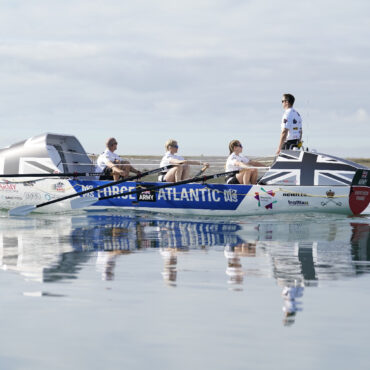 They will set off west from the Canary Islands in December Four Army physical training instructors are to take on the “world’s toughest row” over 3,000 miles across the Atlantic Ocean. The foursome will take part in the Talisker Whisky Atlantic Rowing Challenge from La Gomera in the Canary Islands to English Harbour on Antigua in the Caribbean, starting in December. The mixed team from the Royal Army Physical Training […]