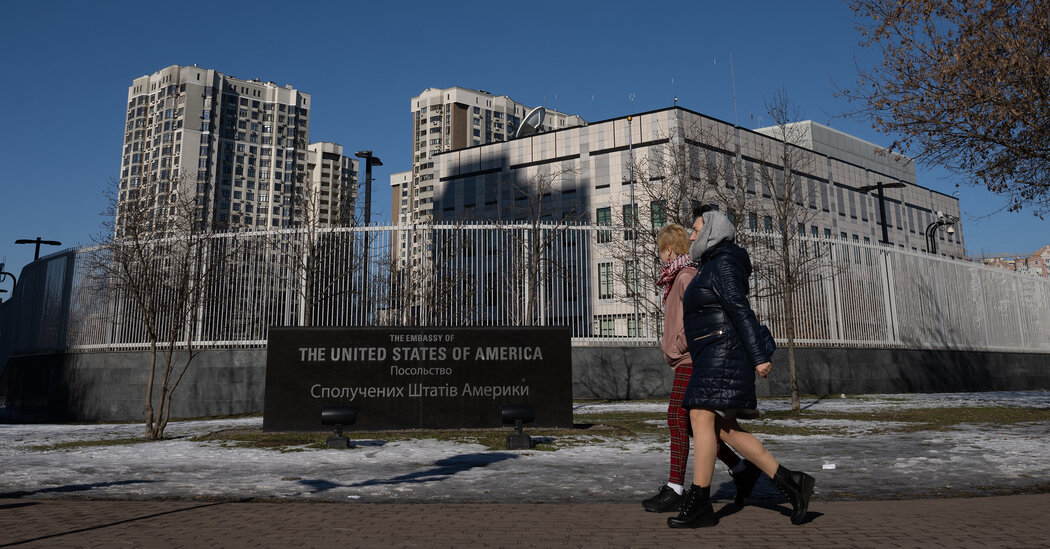 The U.S. State Department announced Monday night that diplomatic employees in Lviv, in western Ukraine, would spend the night in Poland.

Secretary of State Antony J. Blinken had earlier relocated U.S. Embassy staff members from Kyiv to Lviv, a city near Poland, because of the Russian military buildup around Ukraine.

The agency did not give more details about the latest relocation arrangements, except to say that “our personnel will regularly return to continue their diplomatic work in Ukraine and provide emergency consular services.”

A spokesman for the United Nations secretary general, António Guterres, also told journalists on Monday that the organization was allowing for the “temporary relocation” of some nonessential staff and dependents in Ukraine, where it has about 1,500 employees, mostly of Ukrainian nationality, and nearly 1,200 dependents.

Of the employees, he said, roughly 100 are in the two eastern breakaway regions. 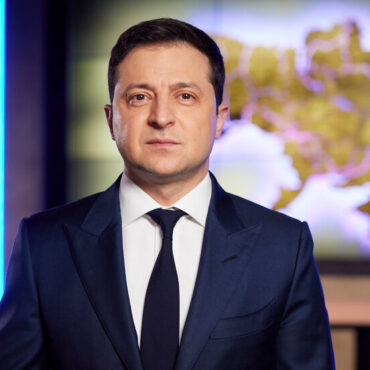 Ukraine’s president says his country is committed to peace but ‘ready for everything.’

In a speech to the nation early Tuesday, President Volodymyr Zelensky of Ukraine said that his country was “not afraid of anything” and called for international support as President Vladimir V. Putin ordered Russian military forces to deploy to two breakaway regions in Ukraine’s east.Here are highlights of Mr. Zelensky’s comments:“We and our state do not have time for long lectures on history,” he said, an apparent reference to assertions […]