U.S. evacuations slow because of bottlenecks at bases, the Pentagon says. 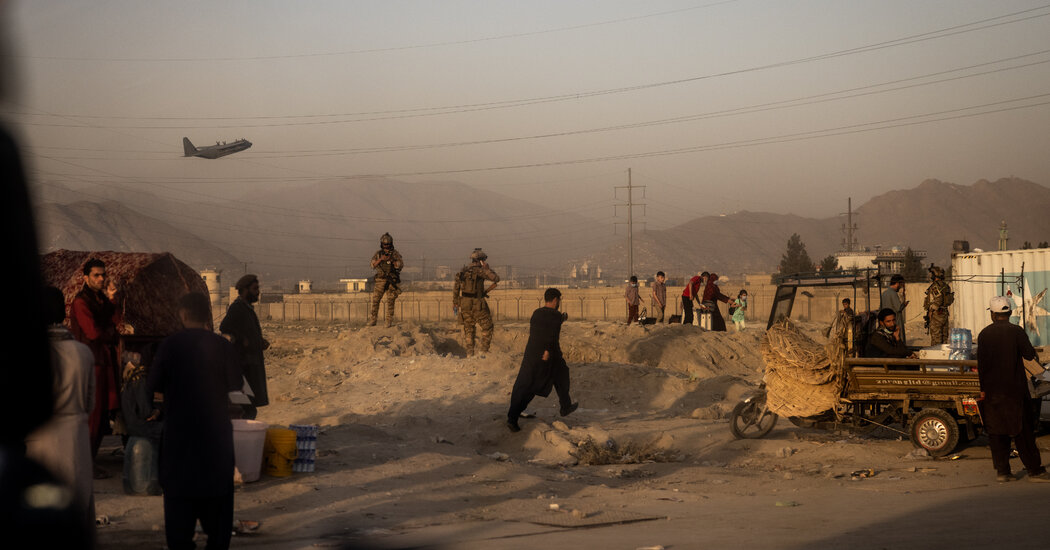 The Pentagon flew out 13,400 people from Hamid Karzai International Airport in Kabul in the past 24 hours, military officials said on Thursday, a sharp decline from the past few days largely because receiving bases in the Middle East are again filling up. Of that 24-hour total, coalition flights carried out 8,300 passengers — about the same as in recent days.

But the number of U.S. military flights on Thursday dropped to 17, carrying 5,100 people, from 42 military flights carrying 11,200 people the previous day, a military official said. Military officials blamed the decline largely on bottlenecks at bases like Al Udeid Air Base in Qatar, where officials are taking up to 12 hours to check arriving Afghans against American counterterrorism watch lists.

The massive civilian airlift will continue until the Aug. 31 deadline set by President Biden to withdraw U.S. forces, John F. Kirby, the chief Pentagon spokesman, said on Wednesday, but the mission was complicated even further by at least two blasts outside Hamid Karzai International Airport in Kabul on Thursday, just hours after Western governments had warned of a security threat there.

About 5,400 American troops are now at the airport after 400 troops not essential to the evacuation left the country in recent days, Mr. Kirby said.

Over the past few days, the military and its foreign partners had been flying out around 20,000 people a day as the military operation raced to fly out as many Americans and Afghan allies as possible before the Aug. 31 deadline.

Thursday’s 13,400 new evacuations brought the total since the Taliban retook the city to 95,700 people. 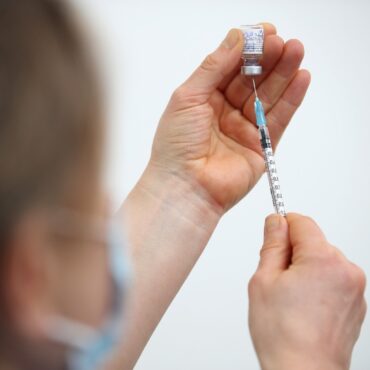