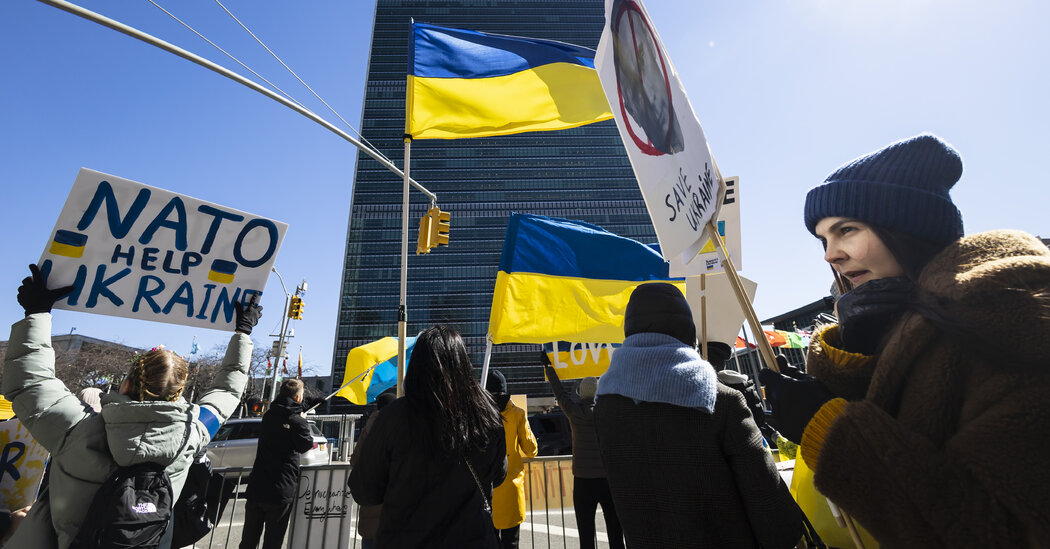 With Russia’s invasion of Ukraine the center of attention at the United Nations, the United States said Monday that it would expel 12 Russian diplomats from Moscow’s U.N. mission, saying they were actually intelligence operatives who had spied on the United States.

“We are beginning the process of expelling 12 intelligence operatives from the Russian Mission who have abused their privileges of residency in the United States by engaging in espionage activities that are adverse to our national security,” the U.S. mission to the U.N. said in a statement.

Mr. Nebenzya — who learned of the expulsions when he received a phone call during a news conference — said the Russian diplomats had been given until March 7 to leave the United States.

The move is part of a larger effort to isolate Russia diplomatically and economically since it invaded Ukraine last week. Many countries have imposed economic sanctions on Russian officials and entities, corporations are exiting business deals with Russia, and some Russians are being barred from sporting and cultural events.

The U.N. General Assembly convened a rare emergency special session on Monday that was expected to continue on Tuesday and Wednesday because a long list of countries wanted to speak. Western countries speaking on Monday rebuked not only Russia, but also Belarus for aiding the invasion.

The assembly was expected to vote on a resolution on Wednesday condemning Russia’s invasion and calling for an end to hostilities. The vote on the resolution, which would carry political weight but would not be legally binding, could offer a measure of how isolated Russia has become.

In his opening remarks, the U.N. secretary general, António Guterres, said: “The fighting in Ukraine must stop. It is raging across the country, from air, land and sea. It must stop now.”

Mr. Guterres said the U.N. was increasing its efforts to respond to the humanitarian crisis caused by the invasion, and the United Nations Security Council held an emergency meeting on Monday focused on that crisis.

The U.N. is preparing for up to four million refugees to flee Ukraine, and 520,000 have already done so, the U.N. High Commissioner for Refugees, Filippo Grandi, told the Security Council. In his 30 years of international humanitarian relief work, he said, “I have rarely seen such an incredibly fast-rising exodus of people, the largest in Europe since the Balkan War.”

Martin Griffiths, the U.N. under secretary general for humanitarian affairs, told the council that 160,000 Ukrainians had been displaced within the country and that there had been at least 406 civilian casualties, including 102 people killed.

“We are very, very concerned about what we are seeing in the streets in some of the large, key cities in Ukraine,” Mr. Griffiths said. “We will in time discover who did what and who broke which requirements of international law.”

African members of the Security Council said they had received confirmation that Africans trying to flee Ukraine had been discriminated against and not allowed to cross borders.

Kenya’s ambassador to the United Nations, Martin Kimani, warned against collective sanctions on Russia that amounted to a “full blockade” and risked punishing civilians. 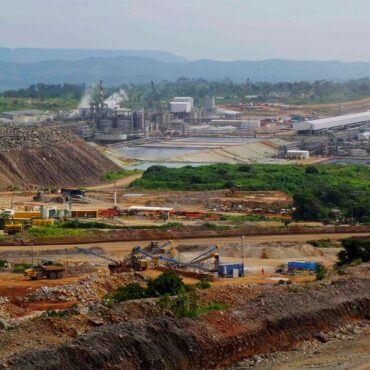 Chinese Company Removed as Operator of Cobalt Mine in Congo

A court in the Democratic Republic of Congo has sidelined the Chinese owner of one of the world’s largest copper and cobalt mines, a major victory for the Congolese government as it seeks to become a bigger player in the global clean energy revolution.The ruling, which removes Chinese leadership of the mine for at least six months, stems from a dispute over billions of dollars in payments the Congolese government […] 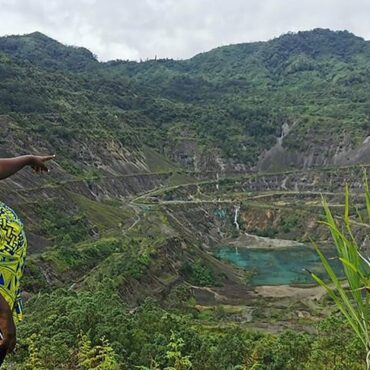 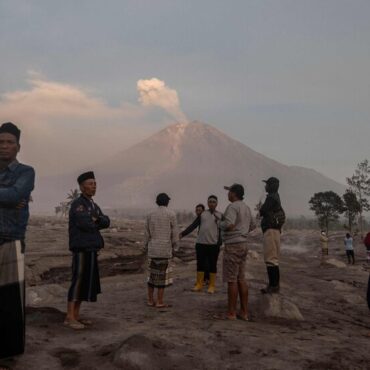