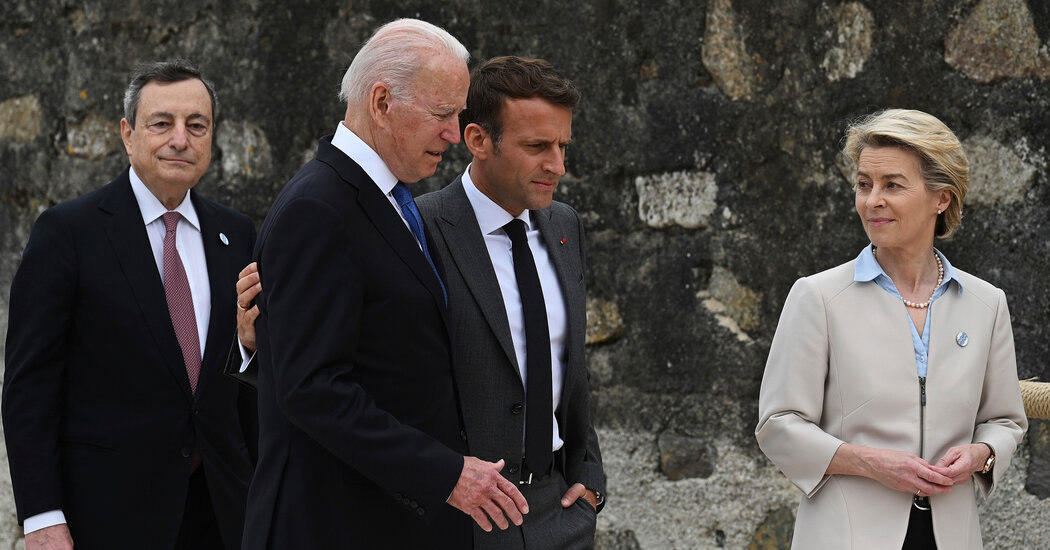 European officials have been divided over how much support to show to France in its diplomatic spat with the United States and Britain over a nuclear submarine deal. Some have questioned the Biden administration’s commitment to a strong alliance with the European Union, but they have stopped short of concrete action.

Ursula von der Leyen, president of the European Commission, the European Union’s executive arm, said on Monday that “one of our member states has been treated in a way that is not acceptable,” adding in an interview on CNN that she would seek to “know what happened and why.”

“Therefore, you first of all clarify that before you keep on going with business as usual,” Ms. von der Leyen said.

But, while French officials have condemned the security deal among the United States, Britain and Australia — an alliance known as AUKUS — Europe has been split over how to respond. With the dispute looming in the background at the U.N. General Assembly, some, led by the French, have argued that the cancellation of the deal represented a critical breach of trust. Paris recalled its ambassadors to the United States and Australia last week after Australia scrapped a $66 billion agreement to buy French-built submarines in favor of U.S.-manufactured, nuclear-powered ones.

While Josep Borrell Fontelles, the European Union’s foreign policy chief, said on Monday that the bloc’s foreign ministers had expressed “clear solidarity” with France, others have called the dispute a bilateral matter, wary that strong condemnations would hurt wider interests.

The rift has become a European issue, as French officials seek to postpone the first meeting of a new E.U.-U.S. Trade and Technology Council scheduled for Sept. 29, according to a European diplomat who talked about the issue on condition of anonymity. A French official declined to comment on Tuesday.

The dispute could also impact trade discussions between the European Union and Australia, which the French have said cannot continue for now.

“Now the trust is missing,” Bernd Lange, the chairman of the European Parliament’s Committee on International Trade, told ABC, an Australian broadcaster, on Tuesday.

The submarine deal came after a chaotic U.S. withdrawal from Afghanistan about which European leaders said they had not been consulted. Many officials who had welcomed the election of President Biden — and his pledge that “America is back” — are now expressing concerns.

“What does it mean, ‘America is back’?” Charles Michel, the president of the European Council, which represents the leaders of the bloc’s 27 members, told reporters in New York on Monday. “Is America back in America or somewhere else? We don’t know.”

Some European officials have warned about excessive escalation from France, arguing that the bloc couldn’t be a vehicle for French interests. The European diplomat said that President Emmanuel Macron of France had often taken a leading role in promoting more “strategic autonomy” for Europe, only to realize that not many E.U. members were following.

Reinhard Bütikofer, a lawmaker at the European Parliament, said on Monday, “Just a timid reminder: France is not running the E.U. trade policy.”

He added, “Of course we cannot act as if nothing had happened, but how the E.U. will react is not decided unilaterally by Paris.” 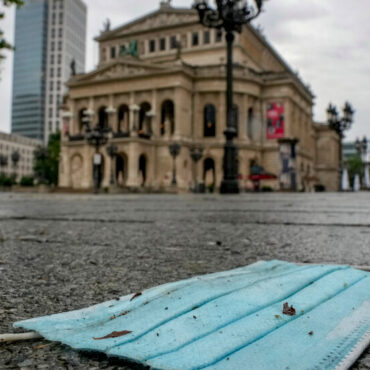 BERLIN — A 20-year-old student working at a gas station in southwestern Germany was shot and killed after refusing to sell beer to an unmasked customer, the local prosecutor said.When an unmasked 49-year-old man entered the gas station on Saturday night and placed two six-packs of beer on the counter in the town of Idar-Oberstein, near the French border, the cashier insisted that he wear a mask, said Kai Fuhrmann, […]