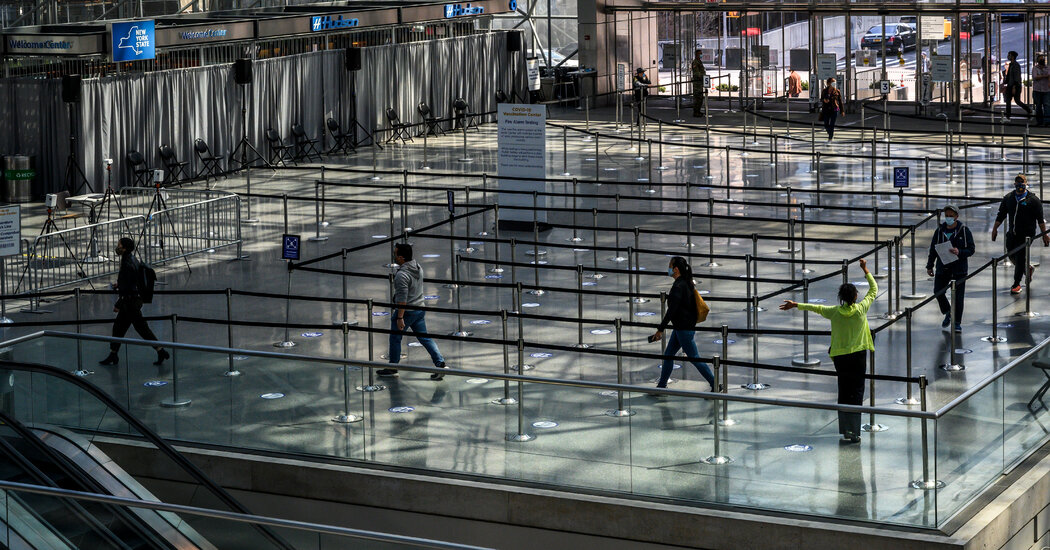 Beginning Oct. 1, new immigrants to the United States must be fully vaccinated against Covid-19, the U.S. Citizenship and Immigration Services said in a news release on Tuesday.

People seeking to become “lawful permanent residents” — or green card holders — have permission to live in the United States and eventually seek citizenship. Applicants for permanent residency must undergo a medical examination.

The Covid vaccine joins a list of others that applicants must have, including inoculations against measles, mumps, rubella, polio, and hepatitis A and B, according to the Centers for Disease Control and Prevention. Some people may be exempt from the new rules, including those who are too young to be vaccinated and those who have medical conditions that make the shots dangerous for them.

About 54 percent of the U.S. population is fully vaccinated against Covid-19, and some people have begun to get booster shots.

The new requirement for those seeking permanent U.S. residency is in line with President Biden’s new vaccine mandates for federal workers and contractors. The Pentagon has announced that active-duty military personnel also must be vaccinated.

Mr. Biden has rolled back several Trump-era immigration rules, including a ban on legal immigration that Donald J. Trump implemented at the beginning of the pandemic. 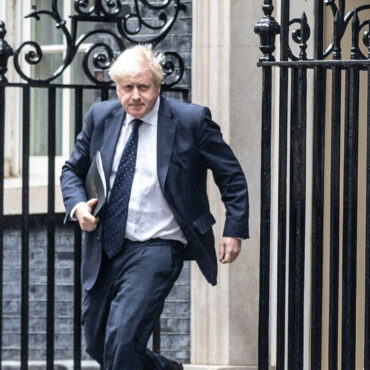 LONDON — Prime Minister Boris Johnson began a long-anticipated shake-up of his cabinet on Wednesday, reassigning his foreign secretary and several other ministers in a move designed to revitalize a government whose popularity now appears to be waning.The biggest change came with the removal of Dominic Raab, whose position as foreign secretary had been considered tenuous after widespread criticism of his handling of the evacuation from Afghanistan. Mr. Raab was […]