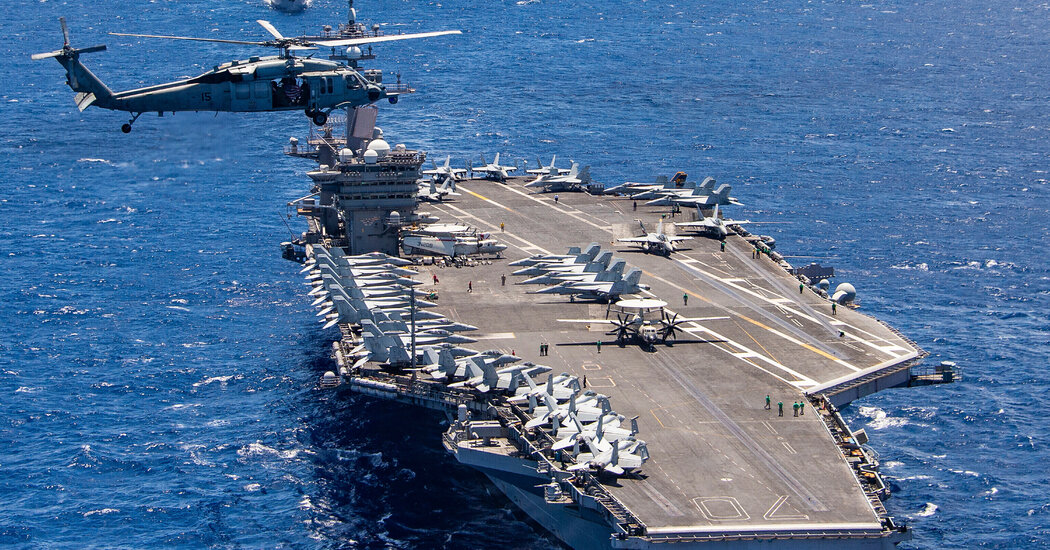 An accident aboard an aircraft carrier in the South China Sea injured seven American sailors and led to the pilot ejecting from his F-35 fighter jet on Monday, the Navy said in a statement, calling it a “landing mishap.”

The combat aircraft, a F-35C Lightning II, had been conducting routine flight operations before getting into difficulties on the deck of the carrier Carl Vinson, the statement said.

The cause of the accident was unclear, but the Navy said it was being investigated. Though such incidents are unusual, it comes months after a nuclear-powered Navy submarine hit an underwater seamount in the South China Sea in October, causing injuries and leading to the removal of the vessel’s commanding officer.

In recent years, the United States has deployed more warships on routine patrols in the South China Sea, disputed waters to which Beijing is increasingly asserting claims.

The pilot in Monday’s accident was retrieved by a U.S. military helicopter after he ejected from the jet and was in a stable condition, the Navy said in the statement.

Three of the injured sailors were medically evacuated to Manila, in the Philippines, for treatment and were “assessed as stable,” the Navy said. Four others were treated by medics aboard the carrier and one remained under medical supervision.

The Carl Vinson has been deployed from its home port of San Diego, Calif., since last August in support of “global maritime security operations” and a “free and open Indo-Pacific region,” according to a Navy announcement last year.

It was the first time that a carrier has been deployed with the advanced capabilities of the F-35C Lightning II aircraft aboard, the statement said. 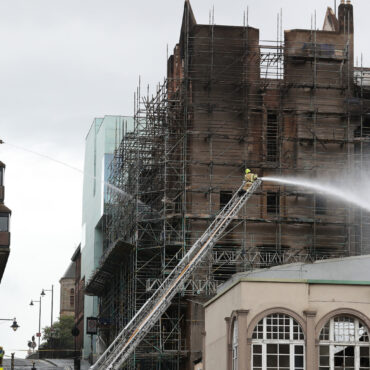 Cause of Glasgow School of Art blaze undetermined

That's according to a report from The Scottish Fire and Rescue Service Investigators have been unable to determine what started the fire that swept through Glasgow School of Art’s Mackintosh building, causing “catastrophic damage” more than three years ago. The Scottish Fire and Rescue Service (SFRS) said that due to the extensive damage at the site and the fact physical evidence was destroyed in the fire it has been unable […]