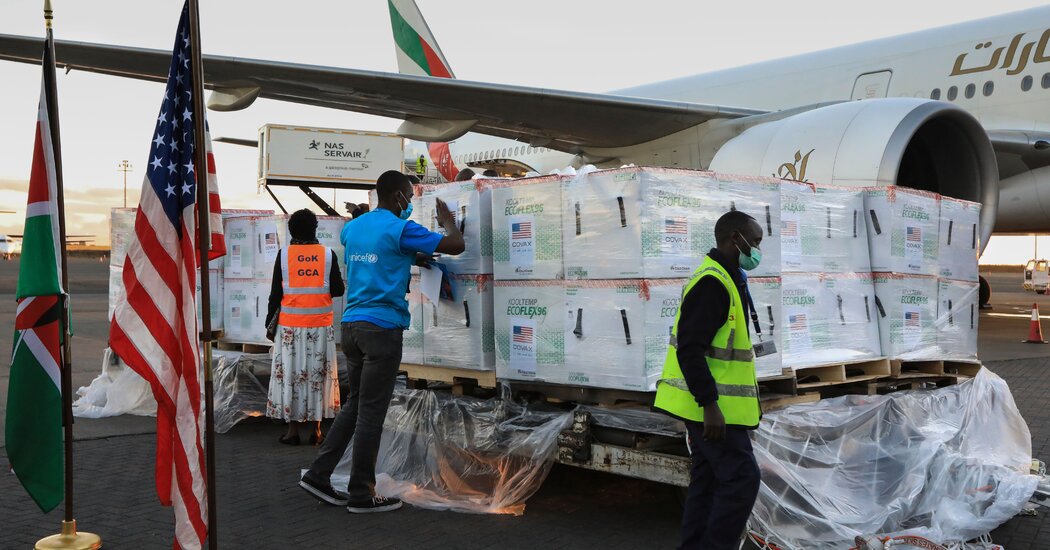 As the United States prepares to offer Covid booster shots to tens of millions of people, representatives of the World Health Organization continue to sound the alarm over the disparity in vaccine access globally, with the world’s poorest countries struggling to get even a first dose into their citizens’ arms.

Gordon Brown, the former British prime minister who is now the W.H.O.’s ambassador for global health financing, said on Thursday that there was a shortfall of 500 million doses in the global South, while 240 million doses were lying unused in the West. The number of excess doses is projected to reach 600 million by the end of the year, Mr. Brown added.

Mr. Brown spoke on the same day the Centers for Disease Control and Prevention endorsed booster shots of the Moderna and the Johnson & Johnson Covid-19 vaccines for tens of millions in the United States.

In Africa, meanwhile, only nine countries had met a target of vaccinating 10 percent of their populations against Covid-19 by the end of September, the W.H.O. reported.

“Wealthy countries must let go of reserved doses and cede their place in the queue, allowing Covax and the African Union to buy the vaccines the continent seeks and stands ready to finance,” Dr. Matshidiso Moeti, the W.H.O. regional director for Africa, wrote in a Times guest essay last month, referring to the United Nations-backed program to inoculate the world against the coronavirus.

“Africa and other parts of the world need these vaccines. Now,” she added.

Mr. Brown called for military airlifts to help deliver unused doses to lower-income countries, particularly an estimated 100 million doses that had a use-by date before December and would otherwise end up being destroyed.

“We are talking about waste on a colossal scale if we don’t do something about this,” Mr. Brown said in an interview with BBC Newsnight on Thursday.

He and other health officials argue that low inoculation rates globally could undermine progress against the pandemic by creating room for the virus to mutate and spread.

“You can’t solve this problem without vaccinating the whole of the world, not half of the world,” Mr. Brown said.

The W.H.O. estimates that 11 billion Covid vaccine doses are needed worldwide to turn the tide of the pandemic, but so far production and distribution have been concentrated in Western countries.

Last month Covax slashed its forecast for the number of doses it expected this year, further undercutting a program that has been beleaguered by production problems, export bans and vaccine hoarding by wealthy nations.

The Biden administration has said that it can provide boosters to tens of millions of Americans while also donating vaccines to poorer nations. On Thursday, the White House announced that it had delivered more than 200 million doses of the Covid-19 vaccine to more than 100 countries, the most from any country in the world, according to the State Department.

“Doing more than everyone else shouldn’t be the bar,” said Craig Spencer, ​​director of global health in emergency medicine at NewYork-Presbyterian/Columbia University Medical Center. “It’s just not nearly enough.” 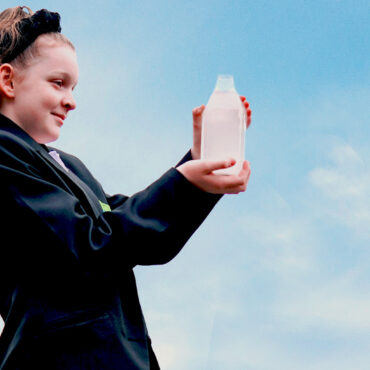 Message in a Bottle to COP26 World Leaders