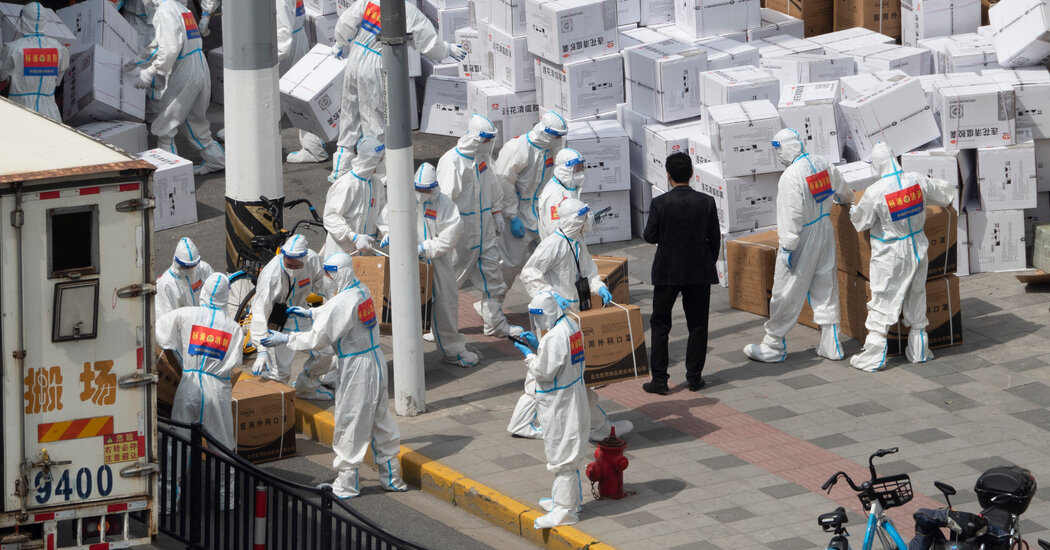 The U.S. State Department said on Monday that it had ordered all nonemergency U.S. consulate employees and their families to leave Shanghai as a lockdown aimed at containing a surge in Omicron coronavirus cases stretched into its second week.

The move came after the department had, on Friday, authorized those individuals to depart the area, adding that Americans should avoid traveling to China because of its “arbitrary enforcement of local laws and Covid-19 related restrictions.”

“The movement from ‘authorized’ to ‘ordered’ departure means that we are now mandating that certain employees depart Shanghai rather than making this decision voluntary,” the U.S. Embassy and Consulates in China said in a statement, adding that the employees and families will depart on commercial flights.

“Our change in posture reflects our assessment that it is best for our employees and their families to be reduced in number and our operations to be scaled down,” the agency said.

Under a lockdown that began on April 1, residents of Shanghai, a city of 25 million people, have struggled to arrange food deliveries, some shouting out their windows demanding to be given supplies. The American Citizen Services Unit, or the consular services office, of the U.S. Consulate General in Shanghai has been closed since March 30, the agency said.

Shanghai recorded about 26,100 new symptomatic and asymptomatic cases on Sunday, China’s National Health Commission said on Monday, accounting for more than 94 percent of about 27,500 cases that the health authorities recorded throughout mainland China.

The State Department has also advised Americans not to travel to Hong Kong because of the restrictions imposed by the city under the direction of the central Chinese government as the Chinese territory has struggled to contain the wave of cases there.

In both Shanghai and Hong Kong, the department said, some children have been separated from their parents to be quarantined or isolated, although the Shanghai government has begun allowing children with special needs to quarantine with their families. 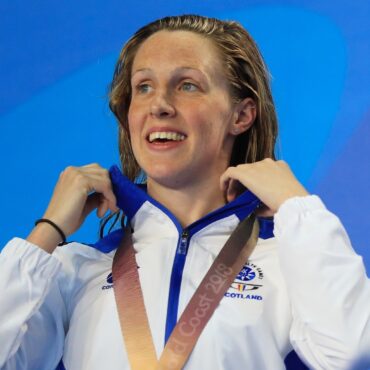 The Australian state of Victoria has been officially announced as host of the 2026 Commonwealth Games. It will mark the first time a state or region has been awarded the Games, and the sixth time they have been staged in Australia. Victoria emerged as favourite from a number of interested parties in Australia, and entered into a period of exclusivity with the Commonwealth Games Federation in February. Sixteen sports, all […]