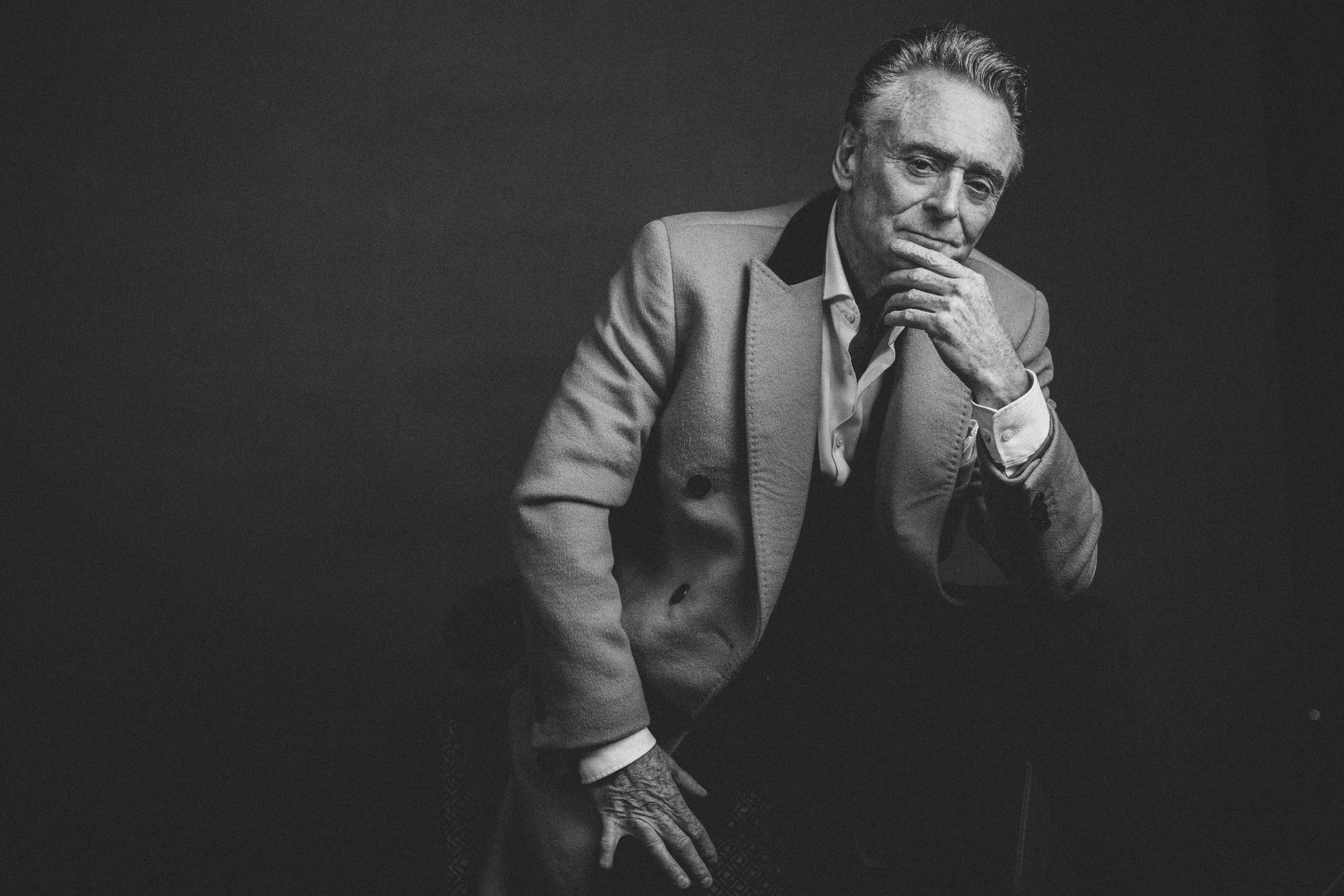 UB40 sax player and songwriter Brian Travers has died at the age of 62, the band has said.

The musician, a founding member of the reggae band, died at his home in Moseley surrounded by his family on August 22.

A statement from the band said: “It is with great sadness that we announce the passing of our comrade, brother, founding UB40 member and musical legend, Brian David Travers.

“Brian passed away yesterday evening after a long and heroic battle with cancer.

“Our thoughts are with Brian’s wife Lesley, his daughter Lisa and son Jamie.

“We are all devastated by this news and ask that you respect the family’s need for privacy at this time.”

Travers formed the band in 1978 with his bandmates from various schools across Birmingham, choosing their name as a reference to a form issued to people claiming unemployment benefits at the time.

The band produced hits including Red Red Wine and Falling In Love With You and has sold 100 million albums worldwide.

They have scored more than 40 top 40 songs in the UK and are recognised as one of the country’s most successful bands.

Travers’ last performance with the band was at a concert in December 2019 held at the Arena Birmingham.

In March 2019 he missed the band’s anniversary tour after he had a seizure at home and was found to have two tumours on his brain.

“Our thoughts are with his family and friends, and with everyone who was inspired by his career and the success of the band.

“His loss is a fierce reminder of why we must move further and faster every day in the battle against brain tumours, so that other families do not have to endure this kind of heartbreak in the future.

“We are committed to fighting for all those people whose lives are turned upside down by this devastating disease.”

The band line-up remained the same for nearly three decades until January 2008, when Ali Campbell left the band.

In June this year UB40 frontman Duncan Campbell announced his retirement from music due to ill health and was replaced by Kioko musician Matt Doyle as the band’s lead singer. 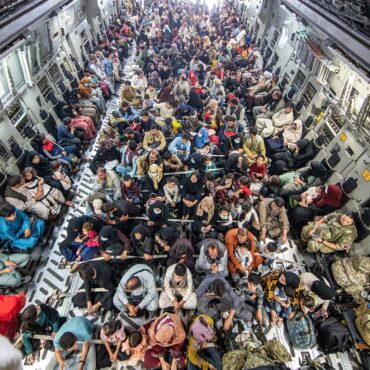 Afghan rescue down to hours not weeks Defence Secretary says

Defence Secretary Ben Wallace has said the Kabul evacuation effort is “down to hours now, not weeks” as he conceded Britain’s involvement will end when the US leaves Afghanistan. The Taliban also said any attempt to continue the operation past August 31 would “provoke a reaction” as Boris Johnson prepared to press Joe Biden for an extension to the deadline. With the UK still hoping to evacuate thousands more people, […]