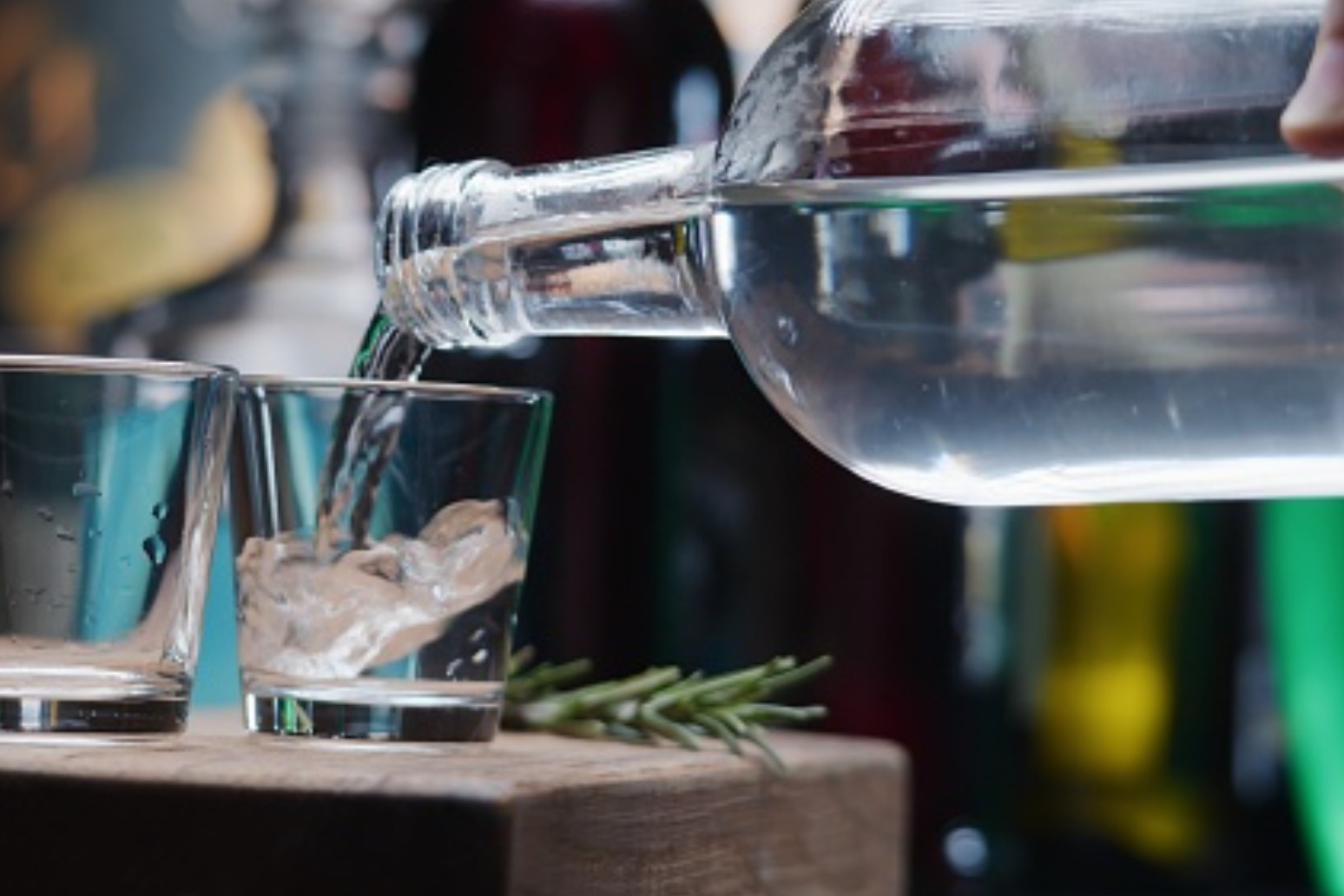 Russian vodka has stopped being used in a number of bars in the UK whilst the attack on Ukraine continues.

Nightcap Group and Arc Inspirations are among bar operators to remove vodka and other alcohol products from Russia from their venues in a move of solidarity with people in Ukraine.

Sarah Willingham, former Dragon’s Den entrepreneur and founder of Nightcap, described the move as a “little thing” the business could do in response to the conflict.

Ms Willingham said: “The devastation in Ukraine is heartbreaking, and I cannot start to comprehend what it must be like for the people of Ukraine.

“It’s hard to sit here in our warm safe homes and do nothing.

“We have donated money, but from a business point of view we (the senior team and the staff) wanted to do something, anything, to show our support and so therefore we have removed all Russian vodka and alcohol from our bars across the whole of the Nightcap estate.

The bar business said on Twitter: “To show our support to the people of Ukraine we will no longer be pouring any Russian vodka in any of our bars #standwithukraine.”

Elsewhere, the founder of Bundobust, which runs hospitality venues in Manchester, Liverpool and Leeds, also called on the sector to find alternatives for Russian products.

Marko Husak said on Twitter: “I’ve had quite a few messages from my colleagues in the restaurant, bar and beer industries asking if there is anything that they can do to help, so I’ve suggested that they can help by stop stocking Russian products.”

Like London before it, Milan Fashion Week returned with beautiful in-person shows, plenty of influencers and A-listers in attendance and collections that spanned high glamour and sure-fire commercial hits. Gucci showed in the city for the first time since February 2020, Prada included Kim Kardashian among its guests (a hint to a future collaboration?) and a red-haired Kendall Jenner walked the catwalk for Bottega Veneta as new creative director Matthieu […]