UK retail sales drop for fourth month in a row

UK retail sales dropped in August for the fourth consecutive month as grocery sales were impacted by more people returning to restaurants and pubs, according to official figures.

However, retail sales volumes remain 4.6% ahead of pre-pandemic levels.

The drop in sales for August came as a surprise to analysts, who had forecast a 0.7% increase for the month.

It represents the first time since 1996 that retail sales have dropped for four months in a row.

Jonathan Athow, ONS deputy national statistician for economic statistics, said: “Sales fell again in August, though not nearly as much as in July, and, overall, remained above their pre-pandemic level.

“Other data suggest that the drop in food stores’ sales is linked to an increase in eating out following the lifting of coronavirus restrictions.

“Meanwhile, motor fuel sales increased on the month as people ventured out more, but they remained below pre-pandemic levels.”

Food store sales slipped by 1.2% for the month, with many shoppers returning further back towards pre-pandemic habits.

It comes as data from Open Table has shown that restaurant reservations picked up last month while credit card providers highlighted a rebound in social spending.

Meanwhile, non-food stores reported a 1% decline in sales volumes, driven partly by department stores, which saw a 3.7% plunge for the month.

Motor fuel sales volumes rose by 1.5% for the month as people continued to increase their amount of travel, although this remains below pre-pandemic levels.

The ONS also highlighted that, in the two weeks to August 22, around 6.5% of retailers said they were unable to get the materials, goods or services they needed due to ongoing supply chain challenges. 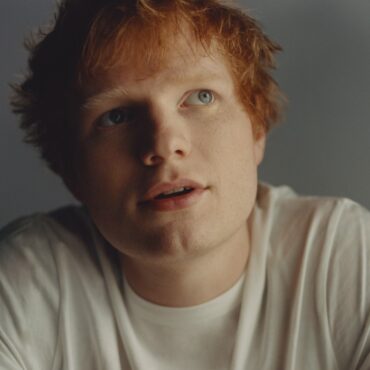 Ed Sheeran has announced his return to the live stage with a series of stadium concerts throughout 2022, dubbed the Mathematics Tour. Running from April to September, the chart-topping singer-songwriter will play shows across the UK, Ireland, central Europe and Scandinavia, including a three-night run at London’s Wembley Stadium. Sheeran last toured stadiums during his 2017-2019 Divide Tour, playing more than 250 shows to some seven million fans, with Divide […]