UK should match US commitment to resettle Afghan interpreters 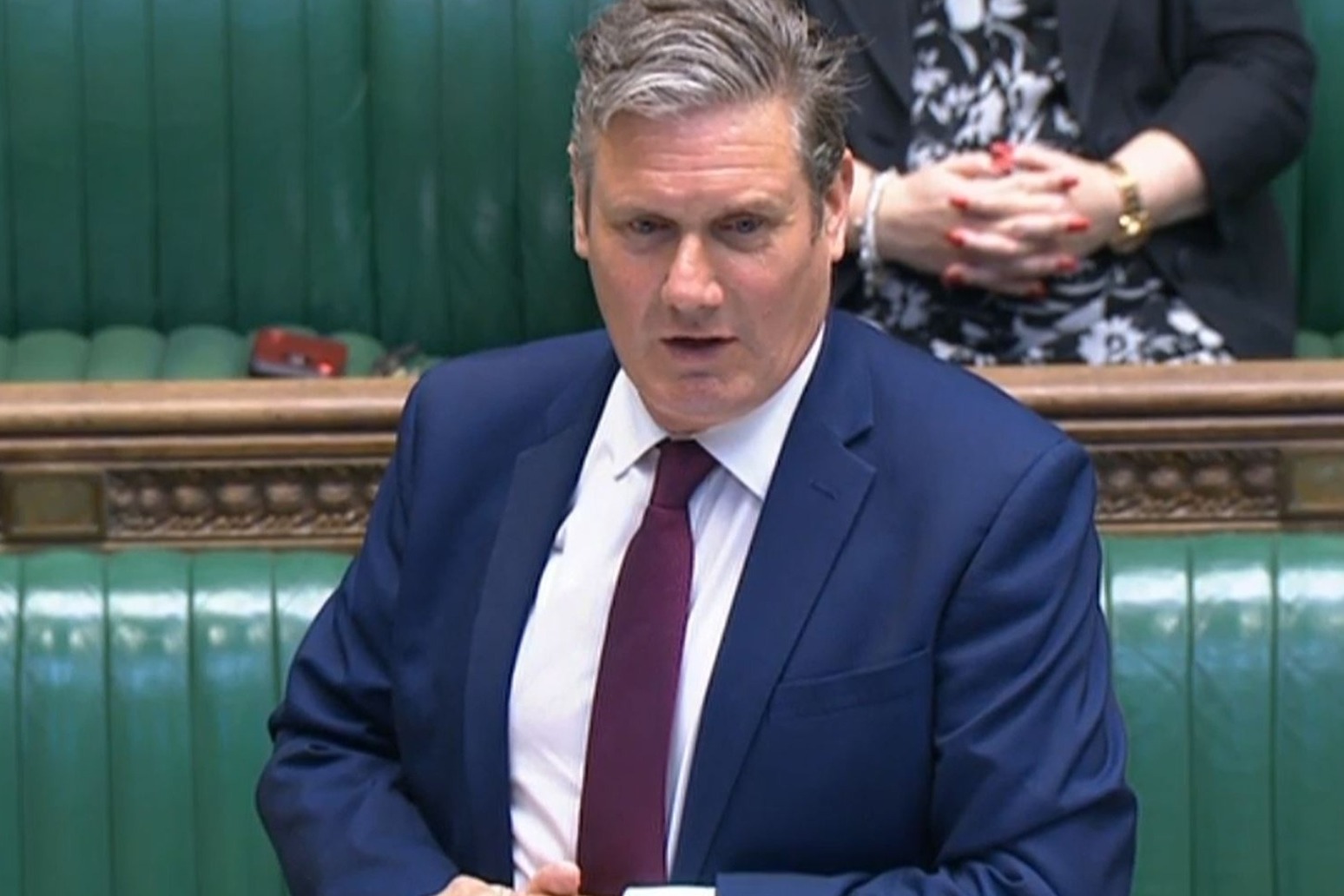 Sir Keir Starmer has urged the Government to follow the lead of the US by speeding up efforts to resettle Afghan interpreters who supported British forces.

The Labour leader added the UK had a “moral duty” to help the interpreters, who may be in danger from the Taliban if they stay in Afghanistan.

The first flight evacuating Afghan interpreters to the US arrived at Washington Dulles International Airport on Friday morning.

Sir Keir told broadcasters: “I would like to see the Government show the same initiative.

“The interpreters in Afghanistan have been hugely important to us and we owe them a moral duty to look after them now in the circumstances.

“So I would like to see our Government matching the commitment of the US on this and the sooner we are able to do this, the better.”

He added: “We owe an obligation to those who have helped us in Afghanistan, the interpreters who have courageously helped us.

“We can’t abandon them, therefore we must make a commitment to them. The US looks like it is going down that route, but we should take the step in any event.”

Sir Keir’s remarks come after an aeroplane carrying 221 Afghans, including 57 children and 15 babies, touched down in the US in the early hours of Friday, according to the Associated Press.

More flights are expected for applicants who are farthest along in the process of getting US visas, having already won approval and cleared security screening.

Tory MP Tom Tugendhat, who chairs the Foreign Affairs Committee, warned that the families of Afghans who worked alongside the British are also at risk of being killed by the Taliban if found.

He told the BBC: “In many of these cases there has been an individual who may have children over the age of 18 or who may be looking after a relative’s children and therefore not be able to qualify for his entire family to move, and of course no parent is going to abandon their child or, indeed, their adopted child.

“So, there are moments here where we just need the bureaucracy to catch up, we need the system to be more responsive and we need to be much fleeter on our feet.”

Mr Tugendhat added: “Because the reality is anybody who did work for us who is left behind, if they are found by the Taliban it won’t just be them who is killed, it will be their children and their families.”

On Wednesday, more than 40 senior UK military figures warned “time is of the utmost essence” to help Afghans who served alongside British armed forces to resettle.

An open letter addressed to the Government was signed by high-ranking former commanders including Lord Dannatt, Lord Boyce and Lord Houghton.

The letter called for efforts to resettle Afghan interpreters in the UK to be stepped up in the face of a “resurgent Taliban”.

Co-ordinated by campaign group the Sulha Alliance, the letter described the existing Afghan Relocation and Assistance Policy (Arap) as a “positive step” and said there has been “evident hard work” in helping former interpreters through this.

But it added the policy is not “being conducted with the necessary spirit of generosity required to protect our former colleagues from an indiscriminate and resurgent Taliban”, saying that “far too many applications” to settle in the UK are currently being rejected.

Those who may be ineligible for resettlement under Arap include interpreters dismissed from their post, which the Sulha Alliance has said could be “around 35%” of those employed.

More than 2,200 Afghans and their families have already relocated to the UK, according to the latest Government estimates.

Communities Secretary Robert Jenrick thanked the “90+ councils” that have “so far” offered housing to Afghan interpreters and their families.

Mr Jenrick added that “almost 300” councils had indicated they would work with the Government to house the interpreters.

In May, Defence Secretary Ben Wallace approved an acceleration of the relocation scheme amid fears for the safety of those who helped the UK. 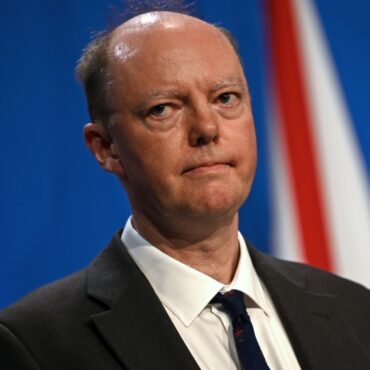