UK would not breach international law to tackle migrant crossings 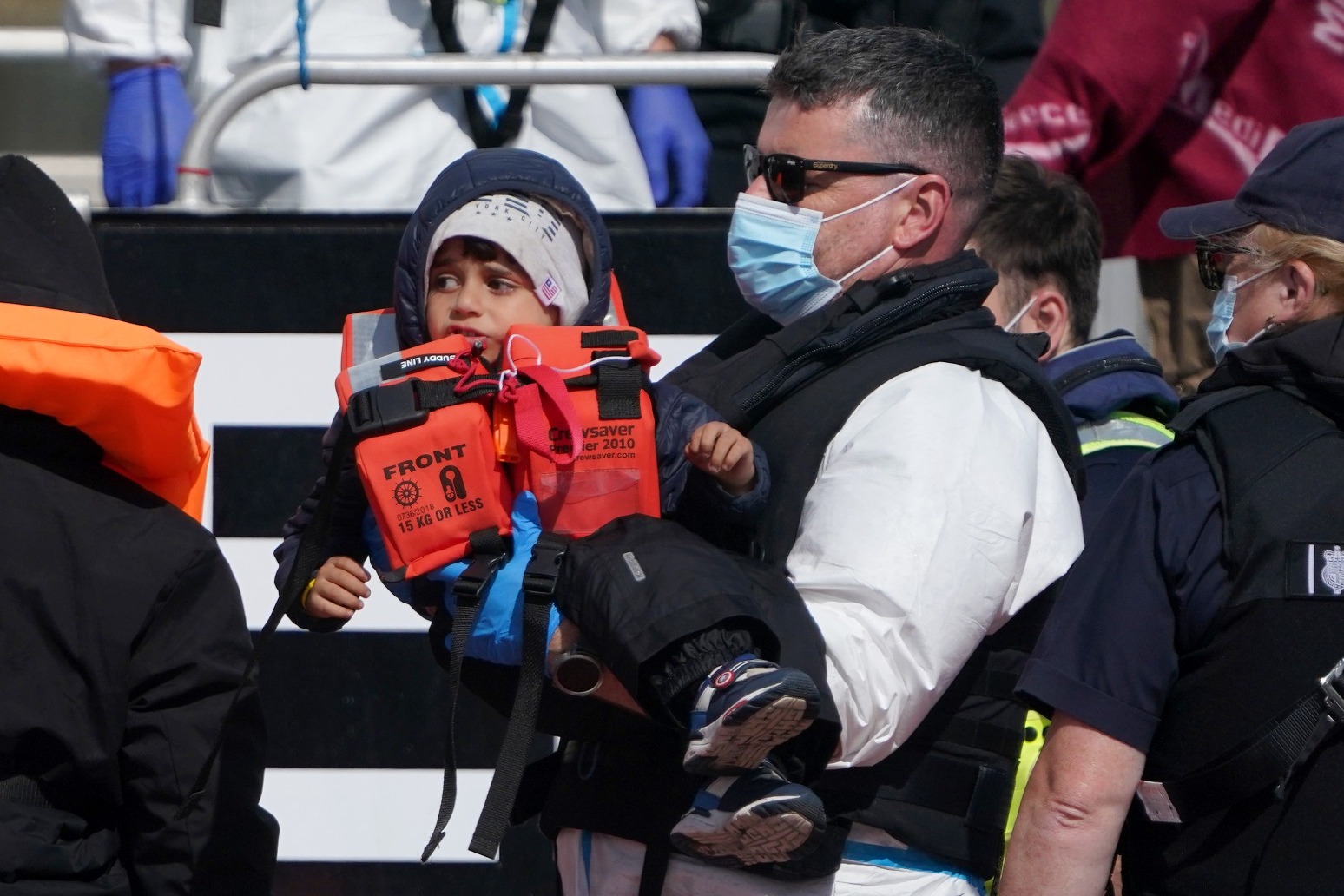 The UK would not infringe international law in a bid to tackle the number of migrants crossing the English Channel from France, a Cabinet minister has insisted.

Culture Secretary Oliver Dowden said his colleague – Home Secretary Priti Patel – is “rightly exploring every possible avenue” to address the situation, adding: “We have said that that will include looking at turning migrants back, but that will only be done in accordance with international law, and clearly the safety of migrants is absolutely paramount.”

It comes after Britain and France became embroiled in a war of words over efforts to halt the crossings, with French interior minister Gerald Darmanin hitting back at Ms Patel after it emerged that she had sanctioned tactics to turn back migrant boats towards the Continent to stop them making the journey to the UK.

The suggestion has prompted an outcry from aid charities and campaigners who branded the plan “cowardly” and “cruel” and one which could risk the lives of migrants, while the legality of the tactic has been called into question.

Mr Darmanin said France would not accept any practices which breach maritime laws, or be subjected to financial blackmail – a reference to suggestions from Ms Patel that she could withhold millions of pounds of cash promised to help step up patrols unless an improvement in the number of migrants intercepted by French authorities is seen.

Speaking to Sky News, Mr Dowden said: “Firstly, in relation to these migrants, it is worth remembering they are coming from a safe country, which is France.

“This has been a persistent problem for a long period of time. The Home Secretary is rightly exploring every possible avenue to stop that.

“We have said that that will include looking at turning migrants back, but that will only be done in accordance with international law, and clearly the safety of migrants is absolutely paramount.

“We would not do anything to endanger lives, clearly, but I think the public at large would expect us to be taking measures to prevent people from travelling from the safe country of France to England, and I think it is right to consider all measures.

“The most important thing about this is the real beneficiaries of this are these criminal gangs who are organising this transport – this is really not in the interest of people who of course have their reasons for wanting to come here.”

It is understood that Border Force staff have been given special training on handling migrant boats, with the decision on how to approach an incident down to individual captains.

Meanwhile, the Nationality and Borders Bill, which proposes sweeping changes to the asylum system and could give Border Force officers powers to turn migrants away from the UK, is being considered by Parliament.

Lawyers and campaigners have suggested the so-called turnbacks are highly unlikely to be lawful, amid reports that Ms Patel has secured legal advice on the limited circumstances in which they could be used.

Tony Smith, a former Border Force director-general, told the PA news agency the tactic would be “highly dangerous” if adopted, and called for a diplomatic solution instead.

At least 14,300 people have now crossed to the UK on board small boats this year, data compiled by PA shows.

More than 1,800 have arrived so far this week. The crossings continued on Friday with more young children among the 67 people who were brought ashore, after 192 arrived a day earlier. 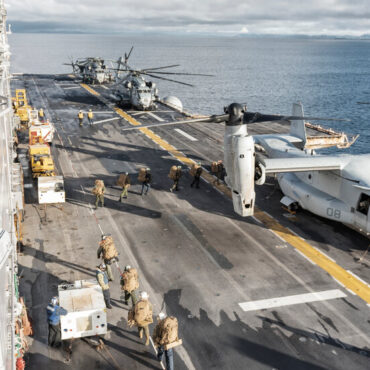 BRUSSELS — Pushing back against European complaints that the Biden Administration had failed to consult its allies over the withdrawal from Afghanistan, Jens Stoltenberg, NATO’s secretary-general, said those objections were exaggerated and that NATO had given unanimous approval for the withdrawal as far back as April.Mr. Stoltenberg also said that talk of a new, separate European Union military force — which some have argued is necessary in the aftermath of […]