Ukraine Does Not Oppose U.S. Plan to Defuse Crisis With Russia 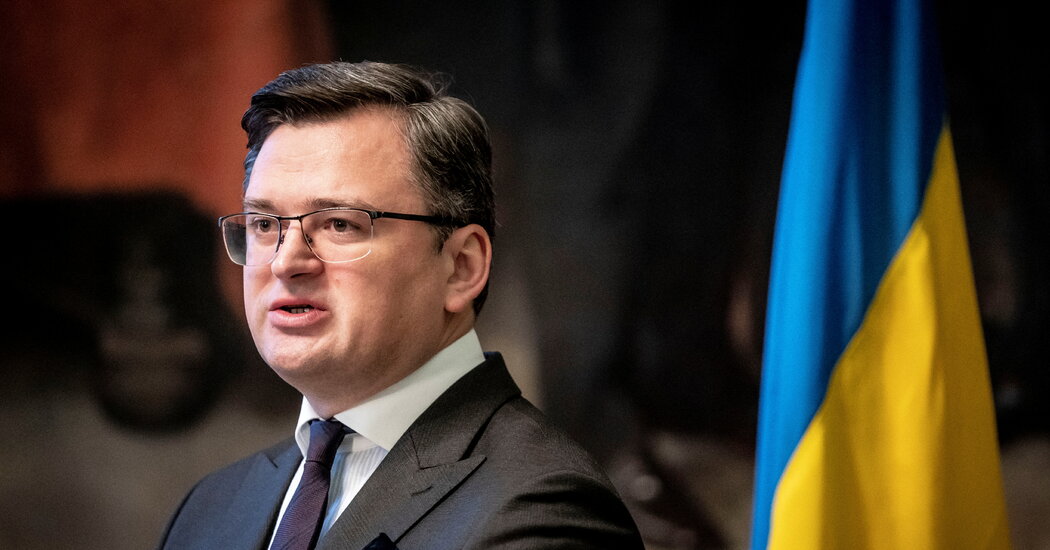 Ukraine Does Not Oppose U.S. Plan to Defuse Crisis With Russia

While the United States have neither missiles in Ukraine nor their combat units in Ukraine, Russia has both. And if this proposal is accepted on a reciprocal basis, that will imply that Russia has to withdraw. So no, we have no objections against the idea of Russia withdrawing its forces, its personnel and weapons from the territory of Ukraine. Now, I also appreciate the role the United States are playing in mobilizing the international support for Ukraine and mobilizing efforts — diplomatic efforts — to prevent the worst-case scenario from happening. There are no divisions between me and Secretary Blinken between President Zelensky and President Biden. We understand one thing. Everything, every possible scenario should be taken seriously. And that’s what we are doing, everything else is about interpretations and the tone of voice we needed to address specific audiences. 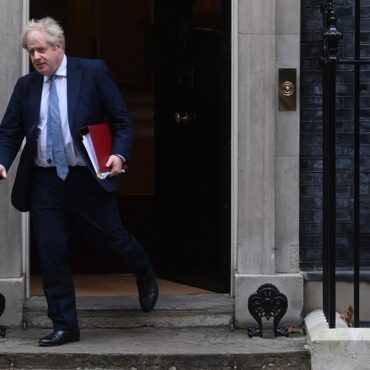 LONDON — Prime Minister Boris Johnson tried to change the subject on Wednesday, hoping to replace the public image of himself as a heedless partygoer with that of a confident global statesman and a farsighted nation builder.The prime minister highlighted a call with President Vladimir V. Putin of Russia to discuss the crisis in Ukraine. Hours earlier, his government rolled out details of an ambitious, multiyear plan to spread prosperity, […]