Ukraine’s president says his country is committed to peace but ‘ready for everything.’ 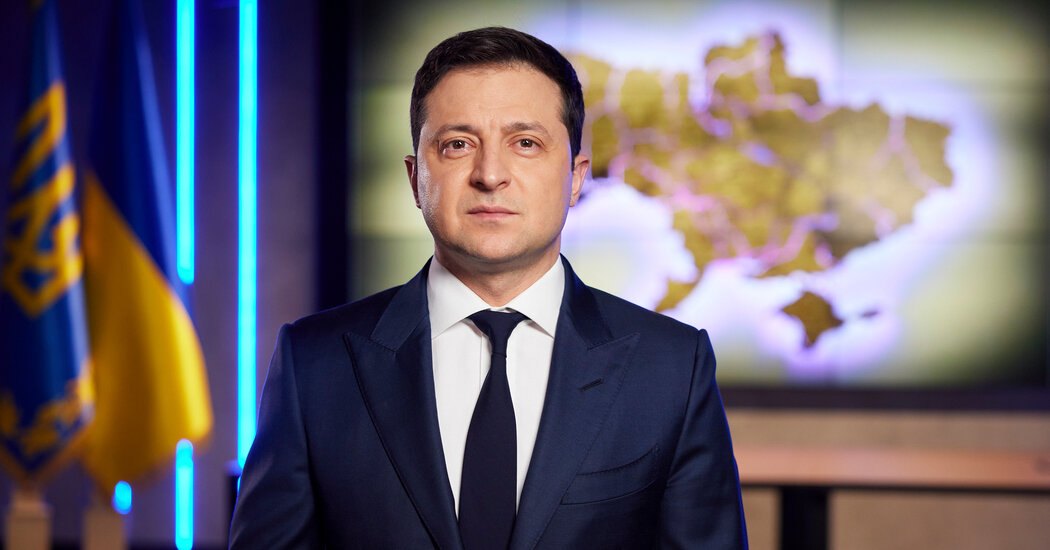 In a speech to the nation early Tuesday, President Volodymyr Zelensky of Ukraine said that his country was “not afraid of anything” and called for international support as President Vladimir V. Putin ordered Russian military forces to deploy to two breakaway regions in Ukraine’s east. 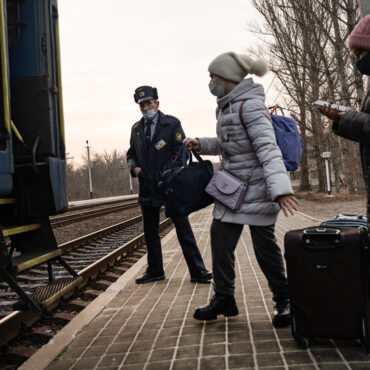 SEVERODONETSK, Ukraine — For days, Viktoria Gudyatskaya listened nervously as the escalating fighting along the front lines in eastern Ukraine approached her home in the town of Novoaidar. The thrumming booms of shelling became so insistent that on Tuesday Ms. Gudyatskaya decided to take her teenage daughter and flee.“We can hear it now through our closed windows,” she said from the platform at the ramshackle station in Severodonetsk, near her […]