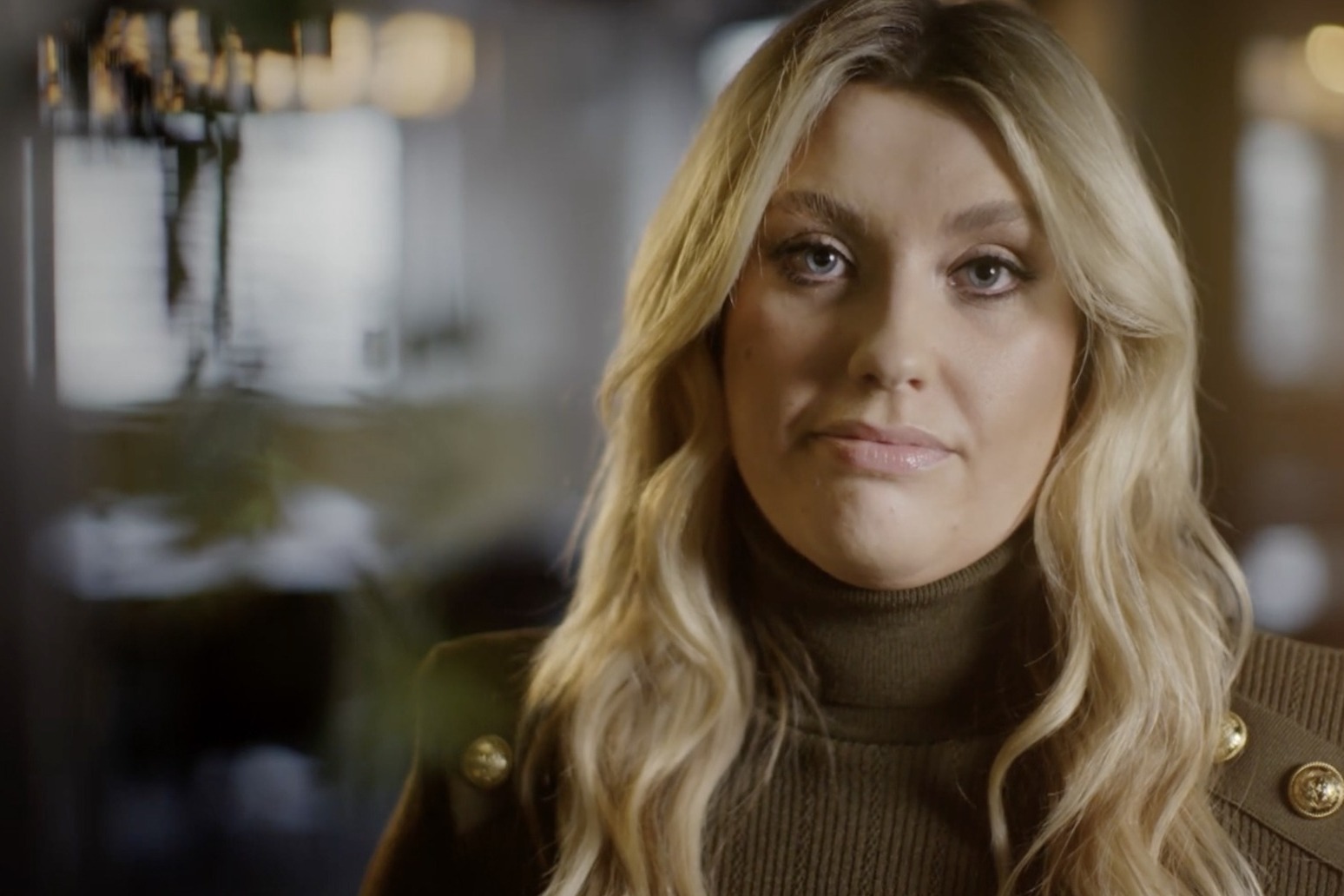 The famous faces feature in a new mental health campaign and have recited the lyrics to John Lennon’s famous track Help!

The musicians discuss their own battles in the footage and share how therapy has helped them.

Little Bit Of Love singer Grennan, who was born in Bedford, said: “I have had some very dark days where I needed help.

“At that point in my life, there was a wall up and it felt like I couldn’t climb over it.

“But when I started to talk to people around me and have therapy, I saw that there was light at the end of the tunnel.

“I could get out of bed, I could get on with my day, and didn’t have that anxious voice holding me back.

“People might look at me as a celebrity and think everything is fine, but I want people to know that behind closed doors I’ve had hard times – and seeking help was massively important.

“Talking about it and writing about it was when I started to have clarity and see colour where there had been so much darkness.”

The 26-year-old also encouraged those struggling to speak to NHS professionals who are “always there to lend a hand.”

The classic soundtrack in the campaign video, written by the Beatles superstar in 1964, includes the lyrics “help me if you can, I’m feeling down” and was donated by Sony Music and Apple Corps for the campaign’s rendition.

The Wanted’s George, 33, who competed on Strictly Come Dancing in 2020, said: “The most down I ever felt was actually when I had achieved everything I ever wanted as a musician, and yet I had to admit that I wasn’t happy.

“But when I explained to a therapist how I felt, they let me know it was normal and it was just mad to me that someone was so understanding.

“Just reaching out for help and speaking to someone is a huge relief and can help ease your mind, but I know first-hand that it’s a really hard thing to do.

“I found out myself that there is help out there and the NHS are fantastic at providing it, and continue to help me, so I encourage anyone to reach out to them.”

The NHS is encouraging those suffering with their mental health to try talking therapies, a confidential service run by fully-trained experts which can be accessed by self-referral or through GPs.

Henderson, 26, who came sixth on ITV singing competition The X Factor in 2012, added: “The scariest part about it is that you can feel so alone at first and you think that you’re going crazy and that there’s no way out.

“But when I finally did speak to someone, I felt like a ton of bricks was lifted off my shoulders.

“The NHS is there for you to speak to – there is a way out and there is light at the end of the tunnel.”

The star-studded campaign is backed by charities Mind, the Royal College of Psychiatrists, and Age UK. A giant 8kg (17.6lb) gold coin celebrating the Year of the Tiger has been unveiled by the Royal Mint. The 185mm (7.3in) coin, featuring a design to celebrate Chinese New Year, is the largest ever produced as part of the Shengxiao Collection. The Mint said the coin blends elements of traditional British design and craftsmanship with ancient Chinese culture. It depicts the tiger face on, and its Chinese character positioned […]