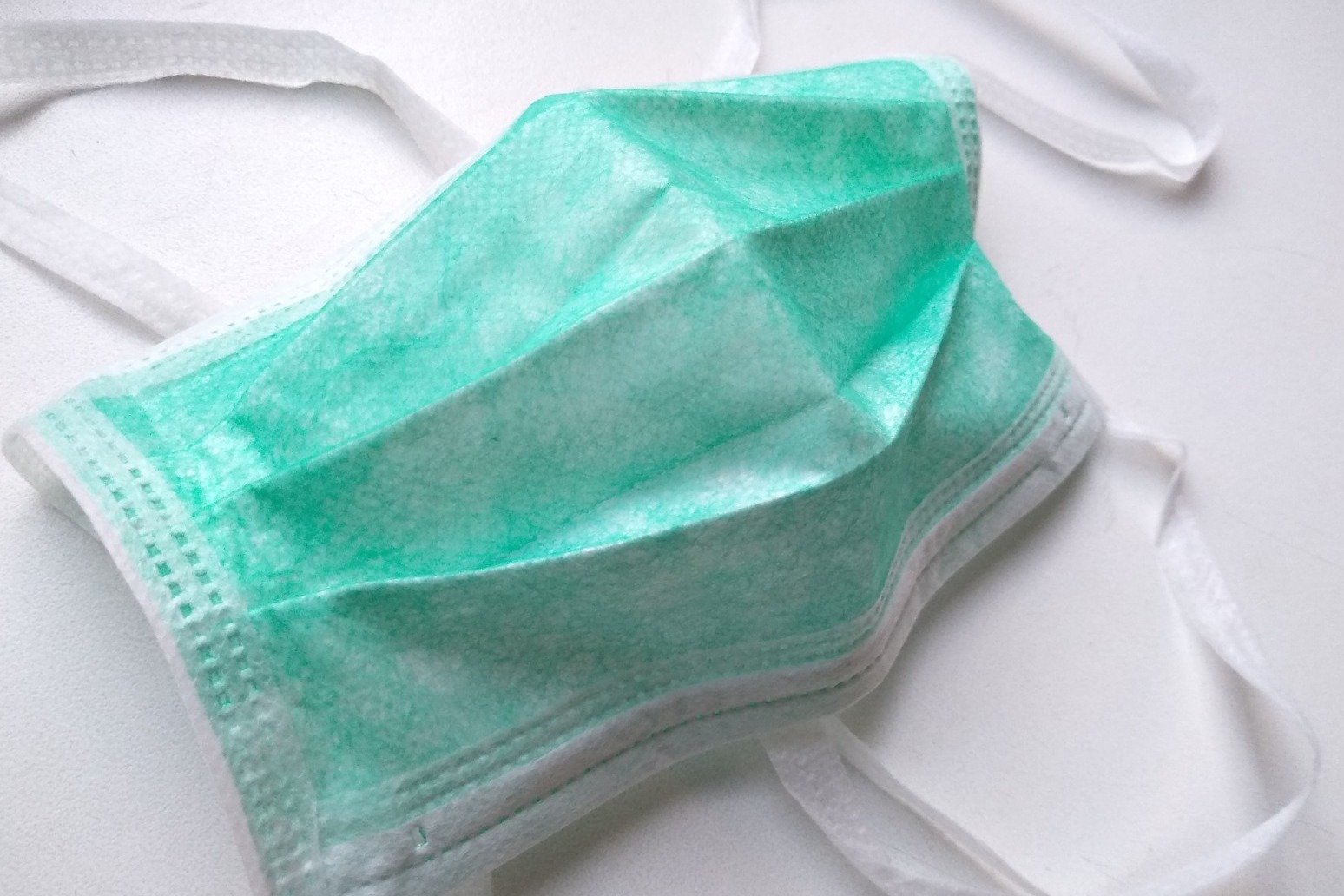 Unions are urging the Commons authorities to issue advice to staff to walk away from any MP who refuses to wear a face mask in Parliament.

The Commons Speaker Sir Lindsay Hoyle told the unions earlier this week he had “no meaningful way” to compel MPs to wear a mask when rules in Parliament are relaxed from Monday, even though staff will still be required to do so.

However in a letter to the Commons Commission, the unions said the House authorities had an obligation to provide a safe working environment for employees.

They said the Commission should make clear to staff that it would be “a reasonable action to undertake” to remove themselves from the presence of an MP who refused to wear a mask.

The Prospect union deputy general secretary Garry Graham said: “Protecting staff must be the first duty of the Commons Commission and if, due to constitutional reasons, they are unable to do this by instructing MPs what to do, they must allow members of staff to protect themselves by removing themselves from situations in which they feel unsafe.” 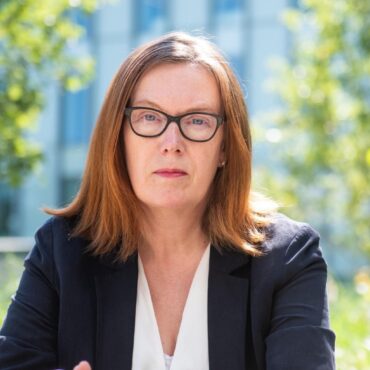 Life will not be able to return to normal until the world is vaccinated against Covid-19, according to one of the scientists behind the Oxford/AstraZeneca jab. Dame Sarah Gilbert, professor of vaccinology at the University of Oxford’s Jenner Institute, warned that variants of the virus will continue to be a threat until more jabs are made and distributed to populations around the globe. She said that although the vaccines available […]