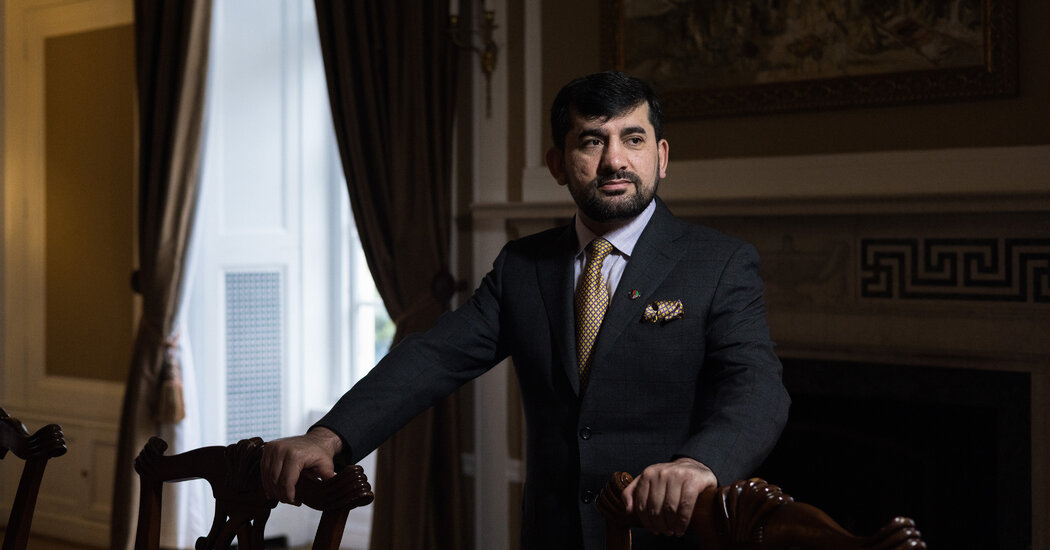 The services bring in $2,000 to $3,000 in fees each month, Mr. Nejrabi said — enough to keep the lights and other utilities on, but too little to pay salaries. That has left the diplomats and their families — about 65 people in all — scrambling to make ends meet.

They are not alone: Public workers across Afghanistan have also not been paid as Washington issues conflicting guidance over whether American sanctions should be enforced against Afghan government bank accounts that are now, in theory, controlled by the Taliban. The freezing of assets of the Afghan Central Bank has precipitated a liquidity crisis that has exposed eight million people to possible starvation in a country torn by war, drought and acute poverty.

The sanctions were imposed against the Taliban years ago, when it was designated as a global terrorist organization. In October, after the group seized power, Citibank froze the Washington embassy’s accounts and withheld what Mr. Nejrabi said was hundreds of thousands of dollars designated for salaries that the former Afghan government had deposited months before it was ousted.

U.S. officials have tried, unsuccessfully, to assure Citibank that it would not be penalized if the Afghan funds were unlocked. The bank’s spokesman, Rob Runyan, declined to comment.

“Our priority all along has been to figure out a way to facilitate a soft landing for the Afghan diplomats who are in the United States,” said Mark Evans, the State Department’s director for Afghanistan affairs. “Obviously, they’re in very difficult circumstances through no fault of their own, and we wanted to be as supportive as possible.”

Still, the Biden administration has refused to recognize the Taliban as a legitimate government. Until that happens — if it ever does — officials said the State Department would not accredit any diplomats the group sends to Washington.

While the Afghan government owns the embassy building in Washington, the State Department is responsible for maintaining the property if its envoys are unable to do so. Control of Afghanistan’s diplomatic missions remains at the forefront of the struggle for power between the Taliban and their opponents over international recognition and support. 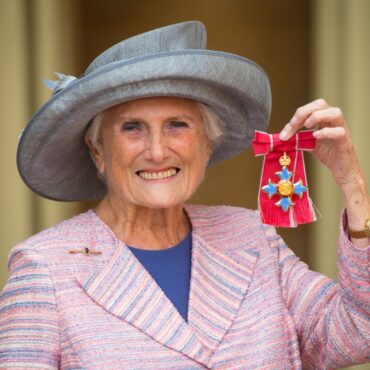