US reopens borders to UK travellers 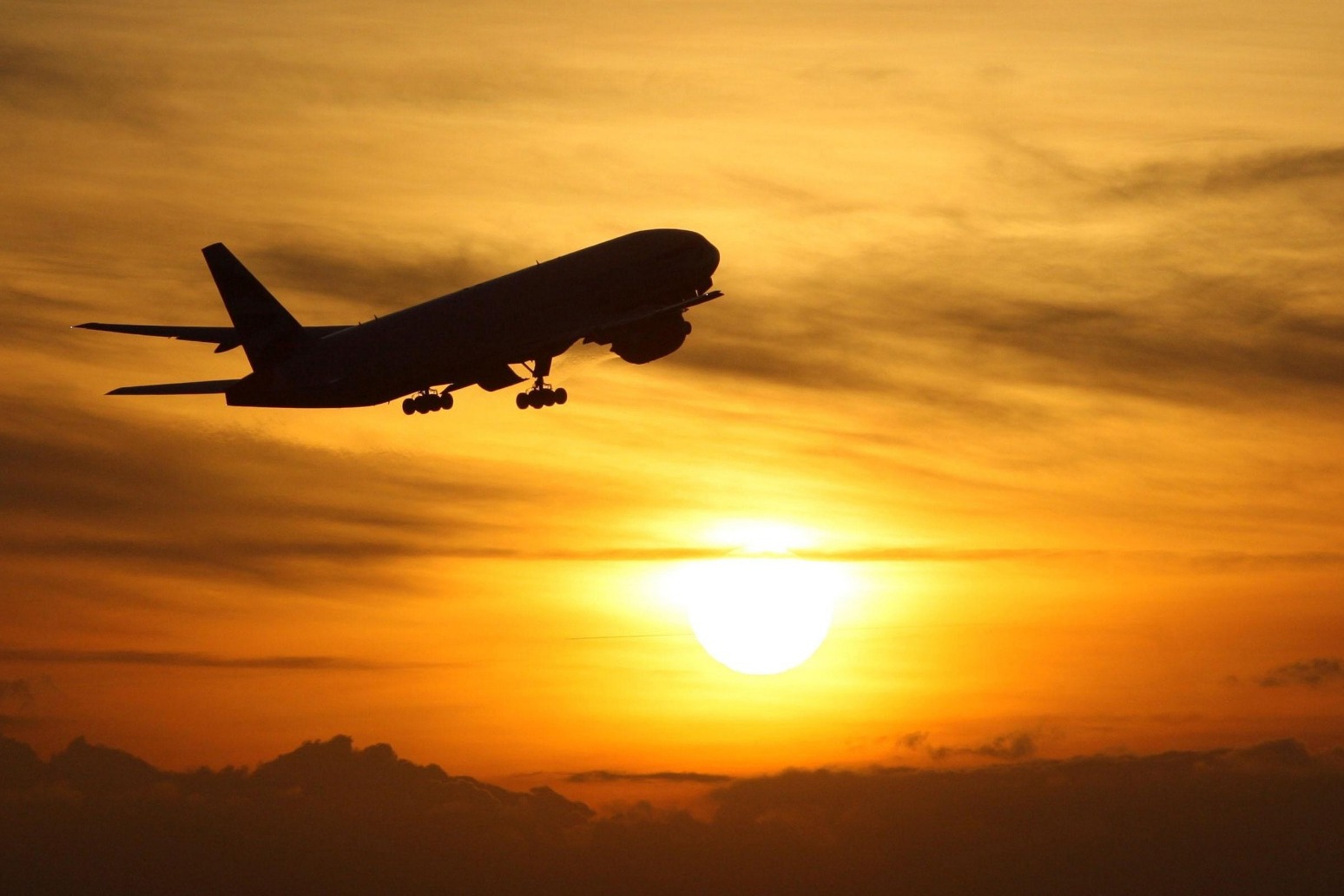 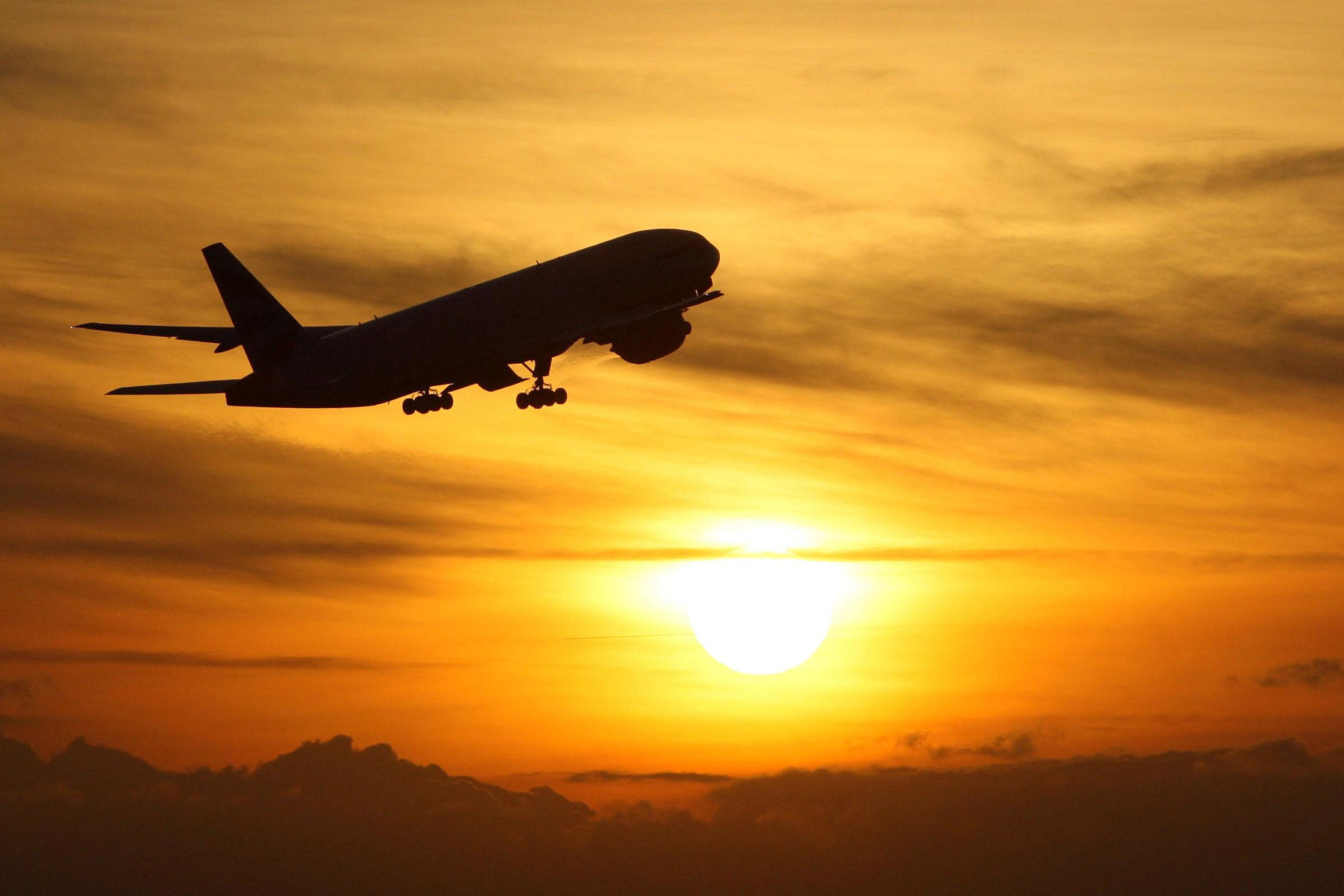 The US reopens its borders to UK visitors on Monday in a significant boost to the travel sector.

Thousands of travellers are jetting off on transatlantic flights for long-awaited reunions with family and friends.

Rival airlines British Airways and Virgin Atlantic will operate a synchronised departure from Heathrow to celebrate the end of the travel ban.

Their aircraft will take off from parallel runways at the west London airport at 8.30am before flying to New York JFK.

In early 2020, the coronavirus pandemic led then-president Donald Trump to ban visitors to the US from dozens of countries such as the UK, Ireland, the 26 Schengen nations in Europe, China, India and South Africa.

Fully vaccinated travellers from those locations will be allowed to enter the US from Monday.

The lifting of the travel ban is vital for the UK’s long-haul airlines, airports and travel firms, which have been hit hard by the virus crisis.

Airlines have ramped up UK-US flight schedules to meet the increased demand for travel.

A total of 3,688 flights are scheduled to operate between the countries this month, according to travel data firm Cirium.

That is up 21% compared with October, but remains 49% down on the pre-pandemic levels of November 2019.

Around 3.8 million British nationals visited the US every year prior to the pandemic, according to the Foreign, Commonwealth and Development Office.

A survey of 2,000 UK consumers commissioned by travel trade organisation Abta suggested that the US is only behind Spain in the foreign destinations that holidaymakers say they plan to visit.

British Airways chief executive Sean Doyle said the reopening of the US borders was a “moment to celebrate” after “more than 600 days of separation”.

He went on: “Transatlantic connectivity is vital for the UK’s economic recovery, which is why we’ve been calling for the safe reopening of the UK-US travel corridor for such a long time.

“We must now look forward with optimism, get trade and tourism back on track and allow friends and families to connect once again.”

His counterpart at Virgin Atlantic, Shai Weiss, said: “The US has been our heartland for more than 37 years and we are simply not Virgin without the Atlantic.

“We’ve been steadily ramping up flying to destinations including Boston, New York, Orlando, Los Angeles and San Francisco, and we can’t wait to fly our customers safely to their favourite US cities to reconnect with loved ones and colleagues.”

A US-UK taskforce was launched in June with the goal of opening up travel.

US president Joe Biden announced in September that the US would reopen its border.

Transport Secretary Grant Shapps said it was a “significant moment” as transatlantic travel has “long been at the heart of UK aviation”.

In addition to being fully vaccinated, foreign travellers arriving by air must also provide proof of either a negative result from a coronavirus test taken no more than three days before travel, or that they have recovered from the virus in the previous three months.

There are limited exemptions for travellers who are not fully vaccinated.

Children are exempt from the vaccination requirement but those aged between two and 17 must take a coronavirus test three to five days after arrival.

Fully vaccinated people travelling from the US to the UK must take a test on or before the second day after their arrival. 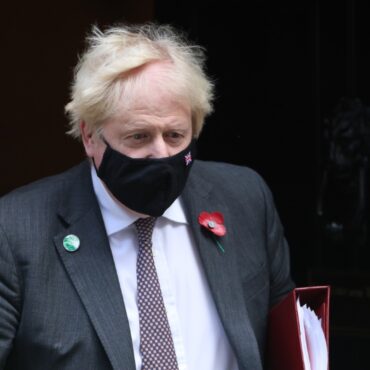 Boris Johnson will face calls for a public inquiry into allegations of Tory sleaze as MPs consider how to clean up Westminster following the Owen Paterson row. Labour leader Sir Keir Starmer said the Prime Minister should apologise to the nation and “clean out the filthy Augean stable he has created”. The Commons will spend three hours hearing an emergency debate on the situation, despite ministers seeking to dismiss the […]