US Reprisal Airstrike Killed Two ISIS Militants and Wounded Another 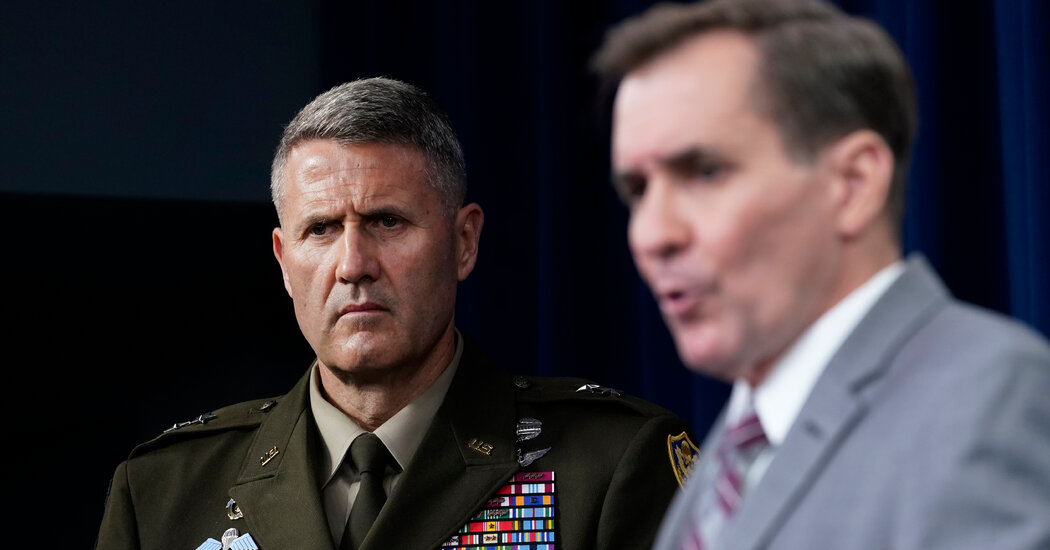 The Pentagon said that two “high-profile” Islamic State militants were killed and one was wounded in Friday night’s drone strike in Nangahar Province as part of the American retaliation for the suicide bombing at Hamid Karzai International Airport in Kabul that killed scores of people, including 13 American service members.

Defense Department officials said one of the Islamic State drone targets was a “planner,” and one was a “facilitator.” Both, they said, were involved in planning attacks against Americans, although the officials declined to say whether they were involved specifically in the Kabul airport attack.

There remains a threat to American troops and civilians at the Kabul airport, officials said, making the ongoing evacuation effort perilous.

On Friday, American troops evacuated 4,000 people from the airport on American military planes, and helped to evacuate another 2,800 on other aircraft. Maj. General Hank Taylor, Joint Staff deputy director for regional operations, said that 117,000 people, most of them Afghans, have been evacuated since Kabul fell to the Taliban on Aug. 15.

For the first time, Pentagon officials publicly acknowledged the possibility that some of the people killed in the aftermath of the suicide bombing at Kabul airport may have died in gunfire coming from American service members after the suicide bomber detonated himself.

Pentagon officials have previously said there was gunfire after the bombing, but were unsure where it emanated. Investigators are looking into whether the shots came from Americans at the gate, or from the Islamic State, which claimed responsibility for the suicide bombing.

“We can’t confirm that,” Pentagon Press Secretary John F. Kirby said during a news conference on Saturday. But, he added that the Defense Department was “not in position to deny it either.”

Defense Department officials declined to name the Islamic State planner and facilitator killed in the drone strike in Nangahar, near the border with Pakistan.

“They were ISIS-K planners and facilitators and that’s enough reason there alone,” Mr. Kirby said, referring to the Islamic State Khorasan.

With three days to go before President Biden’s Aug. 31 deadline for withdrawal, the American troops at the Kabul airport have begun what the military is calling their “retrograde, ” meaning service members are getting on planes and leaving too.

A military official said there are now around 4,000 American troops on the ground in Kabul, down from a peak of 5,800.Mr. Kirby said American citizens and Afghan allies continue to be allowed into the airport and onto departing planes. 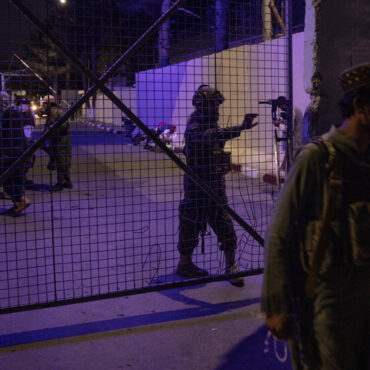 Evacuations From Kabul Wind Down as U.S. Prepares to Pull Last Troops

Evacuation flights from Kabul’s international airport began winding down on Saturday as the United States prepared to withdraw its remaining troops from Taliban-controlled Afghanistan after carrying out a retaliatory airstrike in response to a terrorist attack that killed 13 American service members and as many as 170 civilians.Britain’s evacuation of its citizens will end on Saturday, and the country will begin to bring its remaining troops home, Gen. Nick Carter, […]