US Troops in Poland Brace for Possible Ukrainian Evacuees. 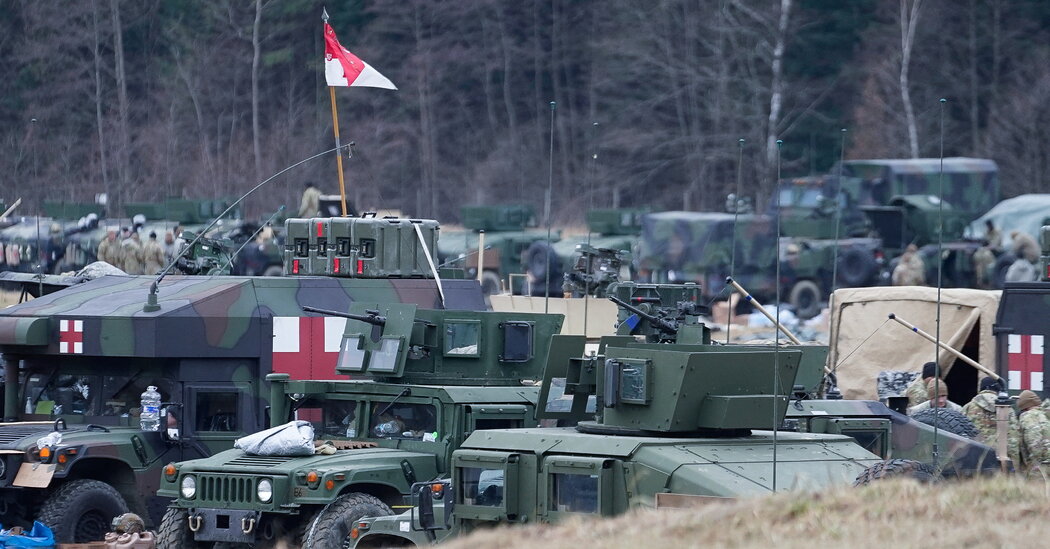 Many of the nearly 5,000 troops from the 82nd Airborne Division who arrived in Poland last week are working with Polish forces to set up processing centers for tens of thousands of people, including Americans, who are expected to flee neighboring Ukraine if Russia launches a full-scale invasion of the country, U.S. military officials said.

The Biden administration has repeatedly said U.S. troops will not fight in Ukraine or rescue Americans trapped there by a Russian attack. But U.S. commanders and their counterparts in Poland have been preparing parts of several Polish military facilities and erecting tents for possible evacuees.

So far, American officials said, there have been few, if any, people who have sought to use the facilities. But a nationwide attack on Ukraine could result in one million to five million refugees, with many of them pouring into Poland, Pentagon officials have estimated.

That could lead to the largest flood of refugees in Europe since nearly a million Syrian refugees arrived in 2015, a surge that had a profound impact on European politics by bolstering far-right parties. 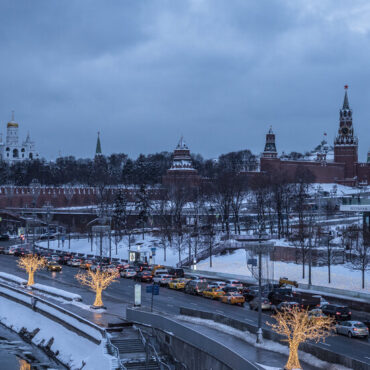 The European Union Drafts a Set of Sanctions Against Russia

BRUSSELS — European Union ambassadors were preparing on Tuesday to adopt an immediate set of sanctions in response to Russia’s recognition of two separatist regions in Ukraine, according to two E.U. diplomats with knowledge of the talks in Brussels.The sanctions, which will target people, government and business entities in the separatist regions and in Russia, were set to be further reviewed at an informal meeting of European Union foreign ministers […]