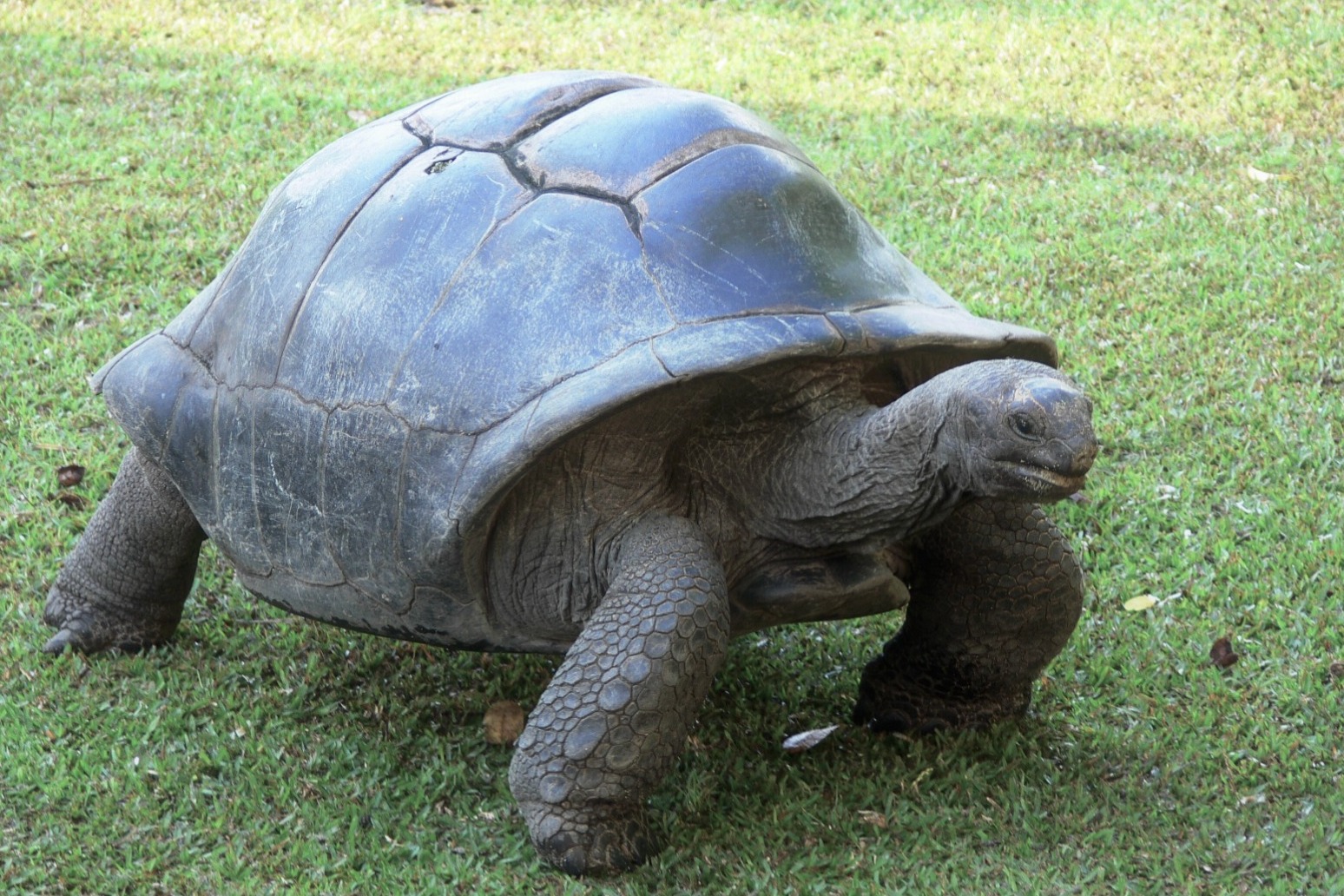 A Seychelles giant tortoise, previously thought to be vegetarian, has been caught on camera attacking and eating a tern chick.

This is the first documentation of deliberate hunting in any wild tortoise species, experts say.

The hunting tortoise was seen in July 2020 on Fregate Island, a privately owned island in the Seychelles group managed for ecotourism, where around 3,000 tortoises live.

Other tortoises in the same area have been seen making similar attacks.

Dr Justin Gerlach, director of studies at Peterhouse, Cambridge and affiliated researcher at the University of Cambridge’s Museum of Zoology, led the study.

He said: “This is completely unexpected behaviour and has never been seen before in wild tortoises.”

He added: “The giant tortoise pursued the tern chick along a log, finally killing the chick and eating it.

“It was a very slow encounter, with the tortoise moving at its normal, slow walking pace – the whole interaction took seven minutes and was quite horrifying.”

The interaction was filmed by Anna Zora, conservation manager on Fregate Island and co-author of the study.

Previously all tortoises were thought to be vegetarian – although they have been spotted feeding opportunistically on carrion, and they eat bones and snail shells for calcium.

But no tortoise species has been seen actively pursuing prey in the wild before. 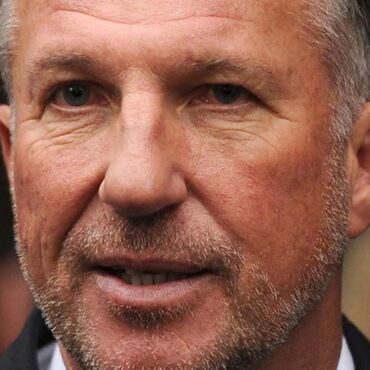 The International Trade Secretary Liz Truss says that Lord Botham would “bat for British business Down Under” Former England cricket captain Lord Botham has been appointed by the Government as a trade envoy to Australia. Lord Botham has been announced as one of 10 trade envoys the Government hopes will help in “delivering an ambitious global trade agenda”. The peer, who was ennobled last year by Prime Minister Boris Johnson, […]