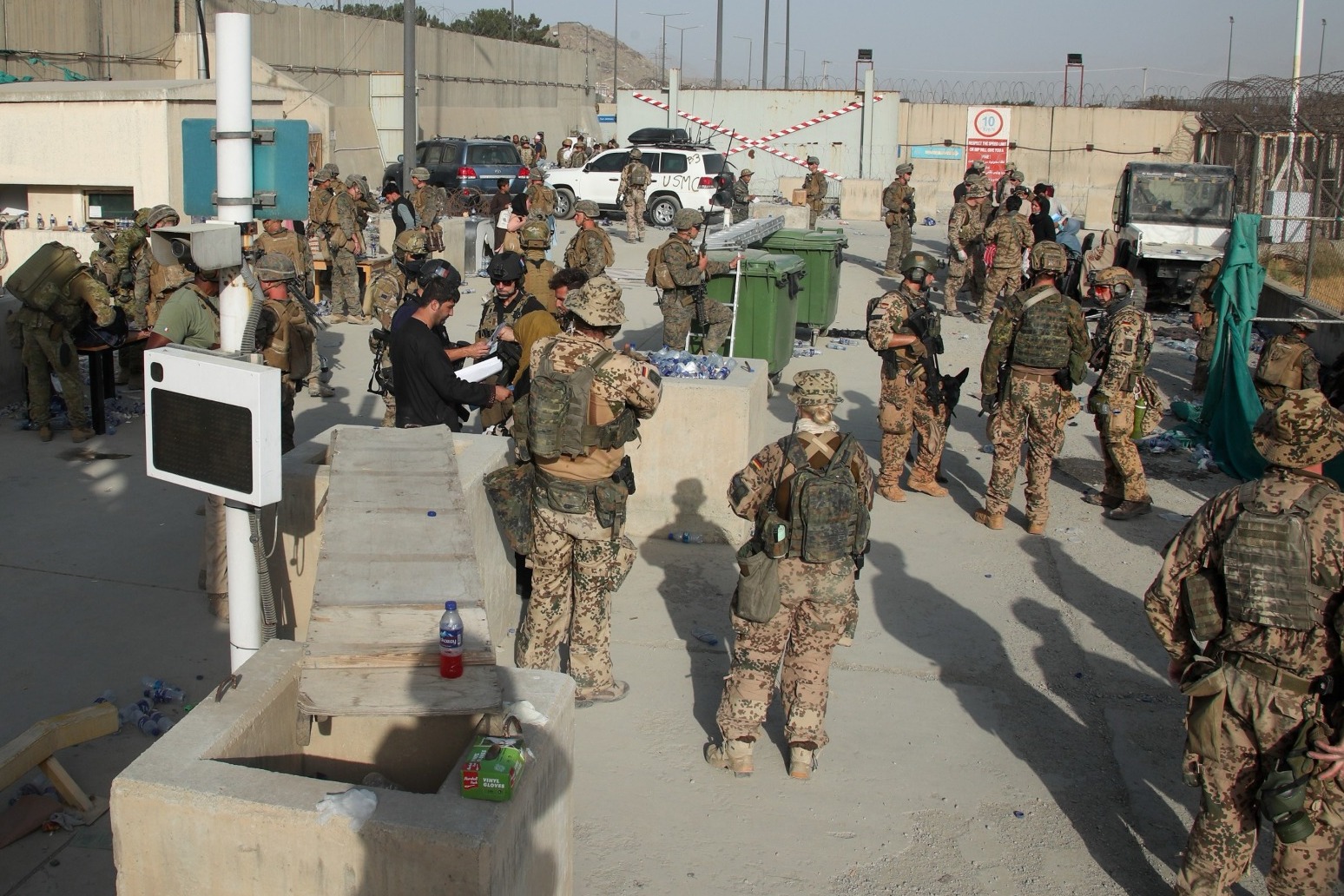 Veterans and others connected with the military are using the hashtag #DigitalDunkirk to unite on social media and help thousands flee the Taliban in Afghanistan.

The operation takes its name from the famed civilian-aided retreat of British and Allied forces from France during the Second World War.

It offers help and expert advice on the evacuation from Afghanistan of predominantly Western allies and their families, such as interpreters or military personnel.

Jen Wilson, 35, is chief operating officer of Army Week Association in New York, and her team alone has already co-ordinated the escape of 30 from Kabul as part of the mission.

“Dunkirk was every Tom, Dick and Harry with a boat… they all flooded the waters to get these guys out,” she told the PA news agency.

“That’s exactly what it is here… we have former Navy Seals going in with their own money… down to me as a civilian sitting in my apartment in New York.

“It’s all hands on deck, everybody is sending us contacts – I literally just got a contact this morning who works with a guy whose brother’s an Apache (helicopter) pilot on the ground.”

Ms Wilson said a “ragtag bunch of Royal Marines” stationed across the UK are always on hand to help with the international effort, using their sources and contacts to provide intelligence.

“One of the biggest issues is we need constant fresh intel on the ground because it keeps changing,” Ms Wilson said.

“This group of Royal Marines, no matter what time of the day it is… they are always sending me back answers.”

Mike Jason, a retired US army colonel and defence consultant, said he believes thousands have been helped by the campaign, which began in the US.

“We have individually helped hundreds known to us personally, but we believe these efforts are having an impact to help thousands,” Mr Jason told PA.

“I even worked with my Italian war college classmates and now we are cross-talking with Canadian counterparts, all in real-time, enabled by social media.”

Mr Jason’s work began on the project when he received a text from a friend – an Afghan senior army official who was hiding in Kabul with his family.

After helping to evacuate the official and his family, Mr Jason tweeted about “how happy” he was in a thread which then went viral.

“The thread went viral and I was immediately connected with scores of other veterans trying to do the same,” said Mr Jason, who retired as a colonel in 2019.

“We have (since) been organising as a taskforce using our military training – a CNN reporter called it Digital Dunkirk and we grabbed on to that spirit.”

When asked how those with no military experience can help the #DigitalDunkirk cause, Mr Jason said: “Speak loudly and clearly, tell everyone, unequivocally, that it is our moral obligation to get our friends and allies out and to welcome them in our communities with open arms.

“This isn’t over with the last flight. Their new lives begin when they arrive, we can all play a role.” 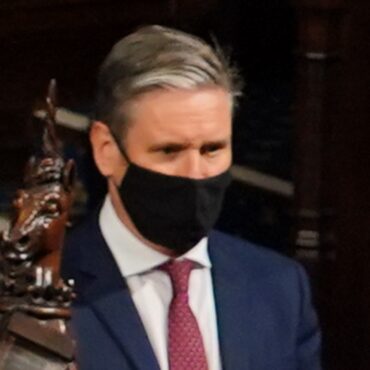 Sir Keir Starmer has called on Labour to modernise and become “the party of the next 10 or 20 years” if it wants to win the next general election. Speaking ahead of the the party’s forthcoming annual conference, the Labour leader also said his “top priority” was to win government. “In order to win that election, we have to win the future,” Sir Keir told The Observer. “We have to […]