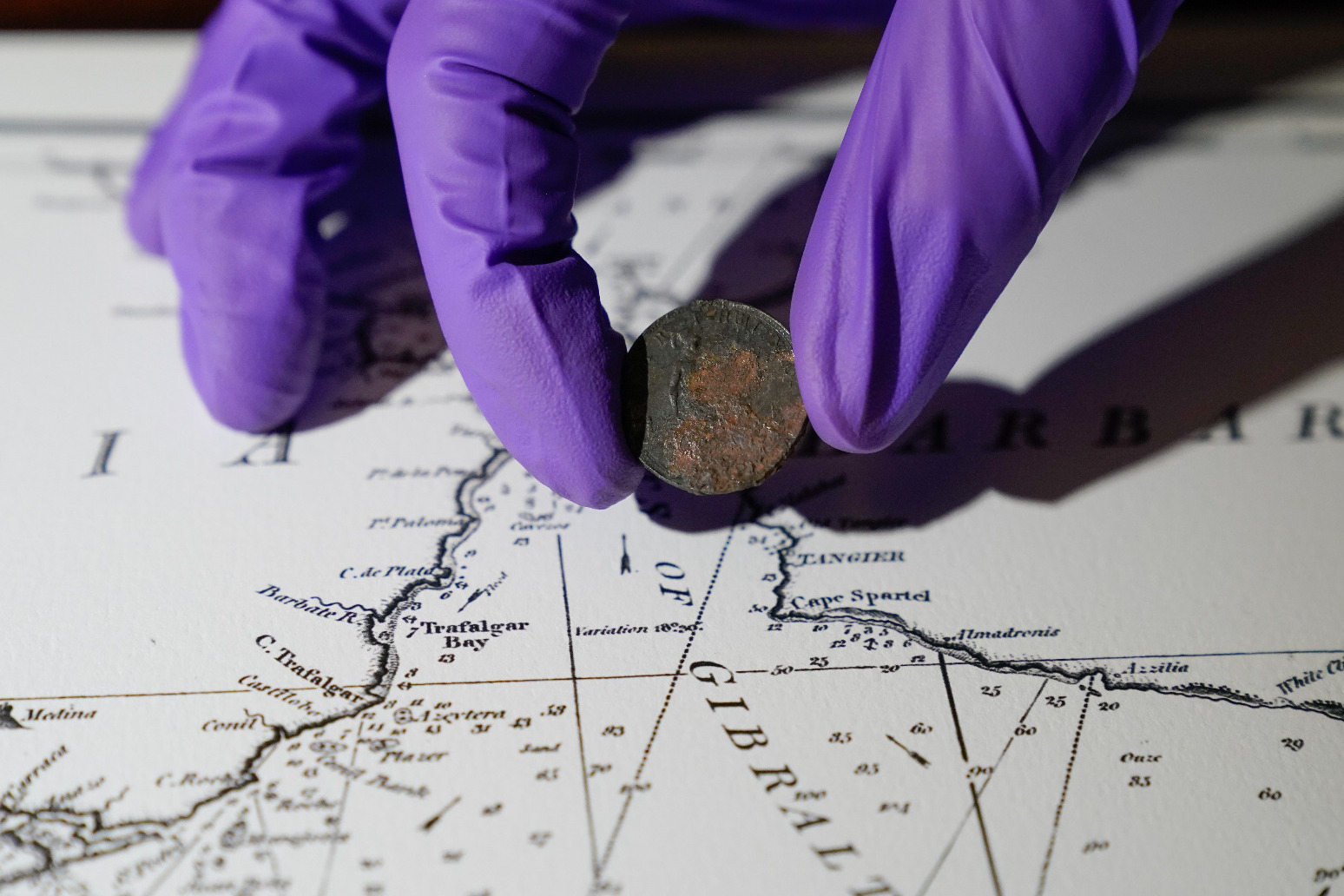 Conservation workers have discovered a 127-year-old farthing which had been placed under the mast of Nelson’s flagship, HMS Victory, for good luck.

The Victorian-era coin was found when the mast of the Royal Navy’s oldest commissioned warship was removed for restoration work in May.

Now it is to go on display to mark Trafalgar Day, October 21, at the National Museum of the Royal Navy (NMRN) next to Victory’s dry dock at Portsmouth Historic Dockyard.

The tradition of placing coins under ships’ masts is believed to date back to Roman times and continues today.

The date of the coin – 1894 – matches the year when a set of masts were installed on Victory after being transferred from the decommissioned HMS Shah.

They replaced Douglas fir masts from the 1850s which had become rotten.

Diana Davis, head of conservation at the NMRN, found the coin – which was worth a quarter of a penny at the time and would now have a value of 0.1p – when she was examining the base plate after the mast had been lifted out in May 2021.

It was found next to a metal wedge placed between the mast and the base plate to allow the mast to sit at the desired angle.

She said: “I excavated it from the shim on the mast base plate with a leaf trowel and scalpel, after recording and drawing it in situ.

“Then, in the laboratory, I removed as much of the corrosion as possible without damaging the patinated copper alloy surface.

“There has been a little bit of loss to the coin’s surface from the impact of the mast with upwards of 21 tonnes resting on it, but I was able to clean enough of the sound surface to uncover the lighthouse to the lower left side of Britannia, allowing us to date it as an 1894 farthing.

“It’s been one of the more unusual projects I’ve worked on – being the first person to see the coin in over 120 years.”

In perfect condition, the coin would have shown Queen Victoria’s head on one side, with her hairstyle documented to 1874-94, and Britannia on the other, with a lighthouse in the background, but the images are unclear because of corrosion.

Rosemary Thornber, principal heritage adviser for HMS Victory, said: “We had wondered if there would be a coin under the mast, to follow with naval tradition, and imagine our excitement when the coin was found and news rapidly spread through the team, who were sworn to secrecy whilst we conserved it and made plans to put it on display.

“It’s been a real privilege to research it and to see the damage that had been caused by the pressure from the mast sitting on it.

“Whilst on paper it’s not particularly rare, the fact that it occupied such an intriguing place for so many decades, and now its imprint is part of Victory’s fabric, makes it invaluable to us and our visitors will love to see it.”

The mast’s removal was part of a 20-year project in order for it to be analysed and conserved to ensure it is structurally secure and materially stable enough to be fully rigged. 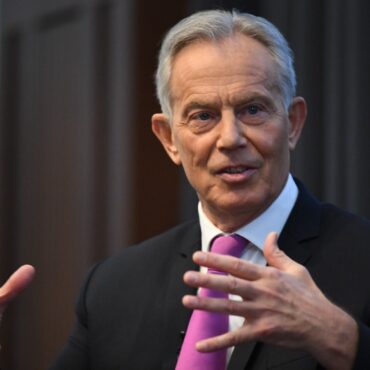