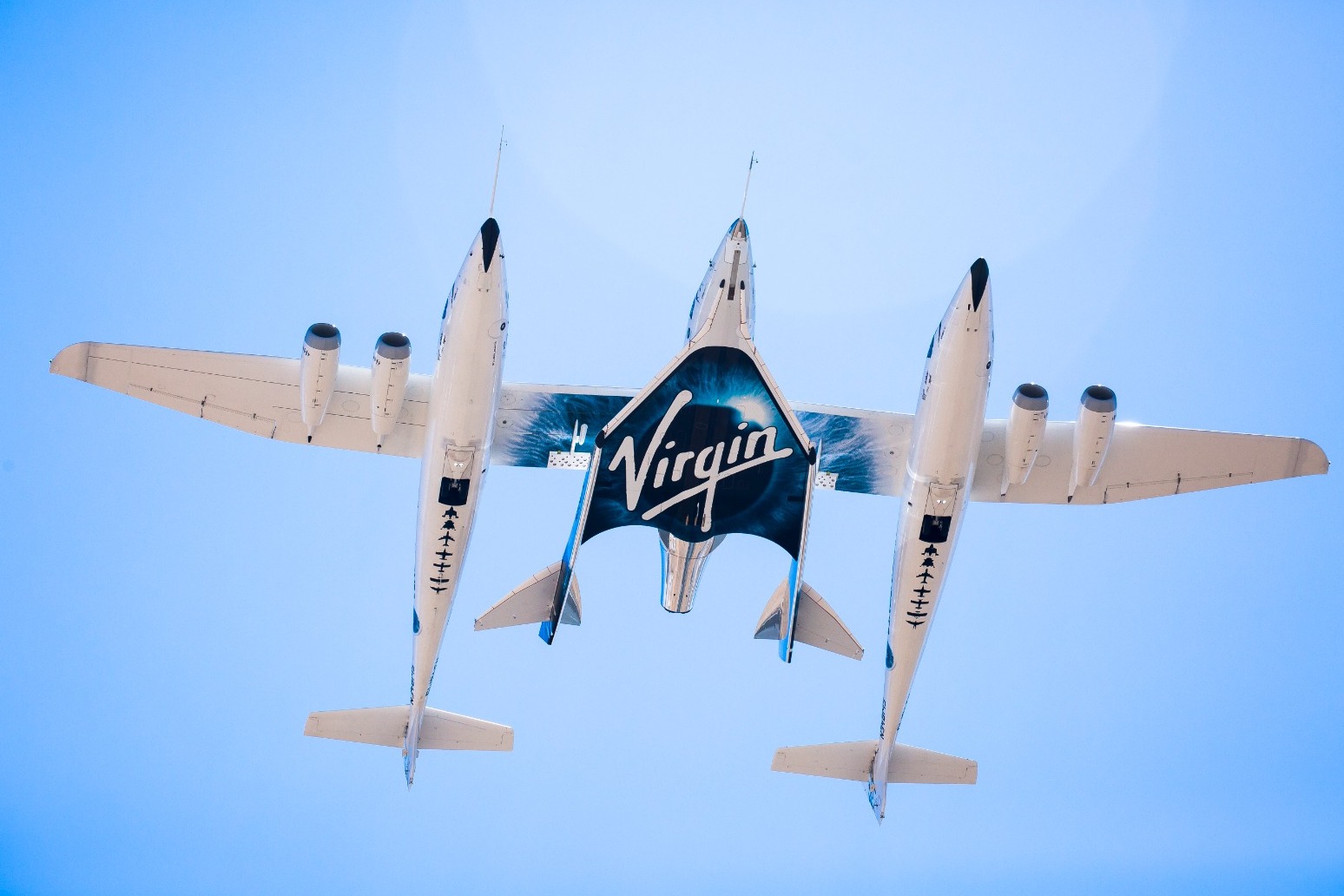 The next flight is scheduled to take off next month

Virgin Galactic said it is on track to commence commercial space flights in 2022, with individual tickets available from 324,000 pounds.

The space-tourism company received approval from the Federal Aviation Administration for a full commercial launch license in June – paving the way for eager spacefarers to purchase a ride to the stars.

Tickets are available in single seats as well as multi and full-flight packages, with “early hand-raisers” to be given first priority.

Chief executive Michael Colglazier says that the move to reopen ticket sales stems from a surge in consumer interest that followed successful spaceflights in May and July – the latter of which included owner Sir Richard Branson as a passenger. 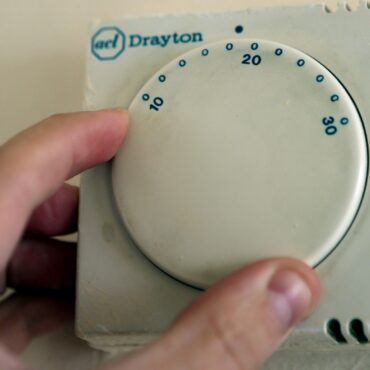 Millions of households to see higher energy bills this autumn

It follows a review of the energy price cap by the regulator OFGEM Regulator OFGEM have announced that energy bills for 15 million households will increase by at least £139 from October because of a rise in wholesale energy prices. Ofgem reviews and changes the price cap once every six months - it will rise from 1,138 to 1,277 pounds. The annual cap is calculated based on the usage of […] 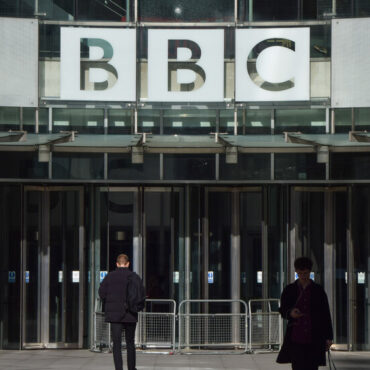 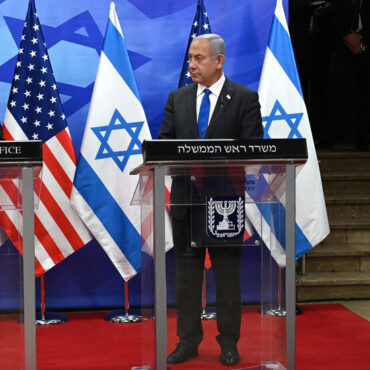