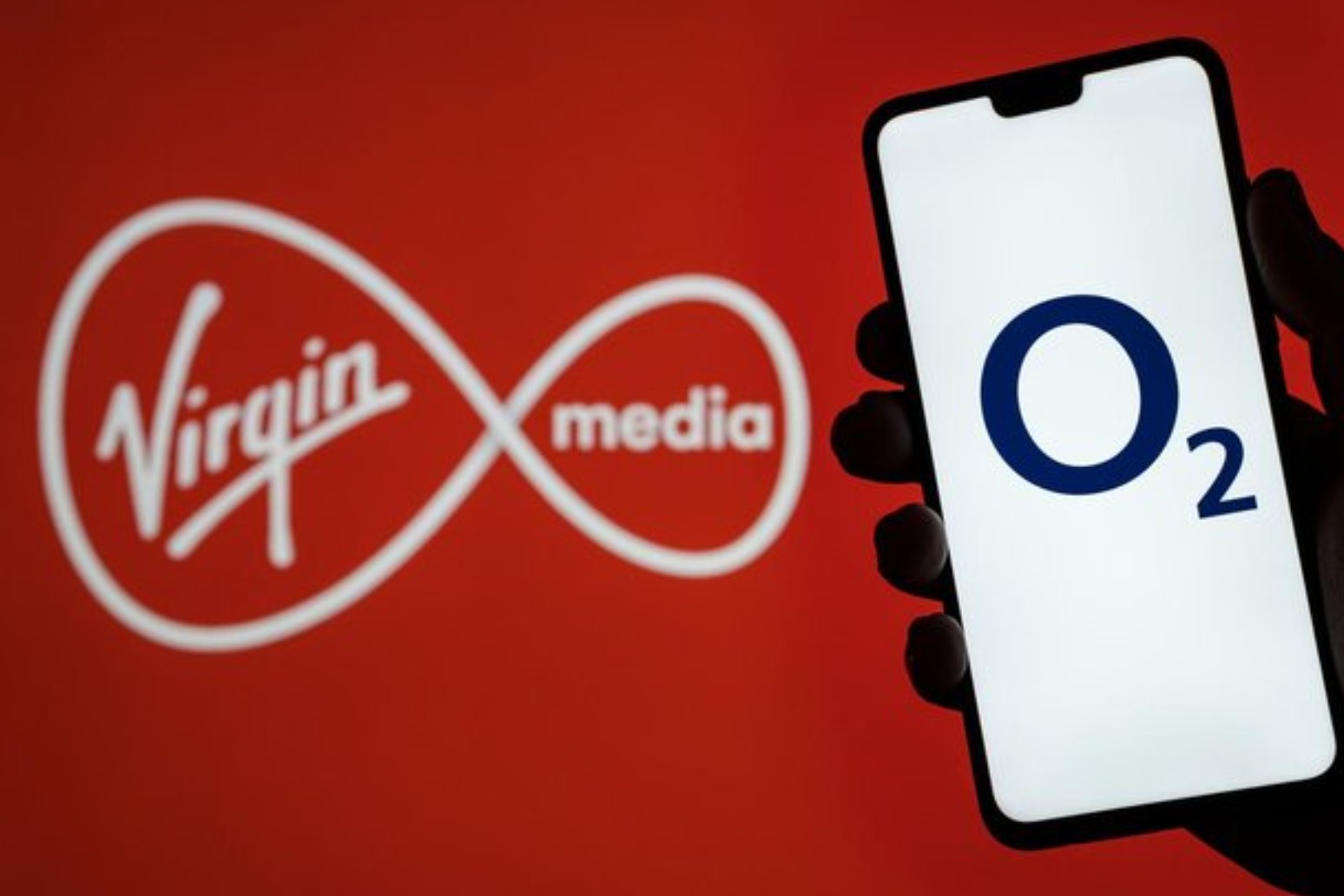 The £31 billion mega-merger between Virgin Media and O2 has been given the green light by regulators.

The Competition and Markets Authority (CMA) waved through the deal following an in-depth investigation, concluding that concerns customers would see price hikes from the telecoms deal were unfounded.

Officials had provisionally cleared the deal last month and on Thursday confirmed the tie-up, which was first announced a year ago.

At the time the deal was announced, the companies said it would create a “full converged platform” for customers, and will mean an investment of £10 billion in the UK over the next five years.

A Phase 2 investigation found that the deal was unlikely to lead to any substantial lessening of competition for a number of reasons, it said.

Investigators concluded that the costs of leased lines are only a relatively small element of rival mobile companies’ overall costs, so it is unlikely that Virgin would be able to raise leased-line costs in a way that would lead to higher charges for consumers.

They added that competitors in the market offering the same leased-line services, including larger rival BT Openreach, would keep competition healthy.

And the report found that O2 would need to remain competitive with its wholesale rivals due to strong competition.

O2 is the UK’s biggest mobile phone operator with around 36.6 million customers across its networks, which also include giffgaff, Tesco Mobile, Sky Mobile and Lycamobile.

Virgin Media has around 5.3 million customers.

Martin Coleman, the chairman of the CMA inquiry, said: “O2 and Virgin are important suppliers of services to other companies who serve millions of consumers.

“It was important to make sure that this merger would not leave these people worse off.

“That’s why we conducted an in-depth investigation.

“After looking closely at the deal, we are reassured that competition amongst mobile communications providers will remain strong and it is therefore unlikely that the merger would lead to higher prices or lower quality services.”

The CMA said at the outset of the investigation that it was not concerned about overlapping retail services such as mobile, due to the small size of Virgin Mobile, but instead focused on potential wholesale services concerns.

The UK competition watchdog was only granted permission to investigate the deal after the European Commission handed over the case in November.

Under European law, the biggest mergers are generally dealt with by the commission’s regulators in Brussels.

But the CMA asked Brussels regulators to hand the case back because it primarily only affected UK customers and that any findings would come after the Brexit transition period had ended.

Mike Fries, chief executive of Virgin owner Liberty Global, and Jose Maria Alvarez-Pallete, boss of O2 owner Telefonica, said: “This is a watershed moment in the history of telecommunications in the UK as we are now cleared to bring real choice where it hasn’t existed before, while investing in fibre and 5G that the UK needs to thrive.” 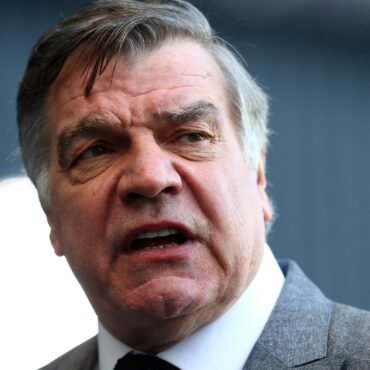 Sam Allardyce admits he made the decision to quit West Brom because he sees himself as a short-term manager. The boss had held talks with the Baggies following their relegation from the Premier League and will leave after Sunday’s finale at Leeds. Allardyce replaced Slaven Bilic in December but had a break clause in his contract which could be activated if Albion, who are second bottom, went down. They were […] 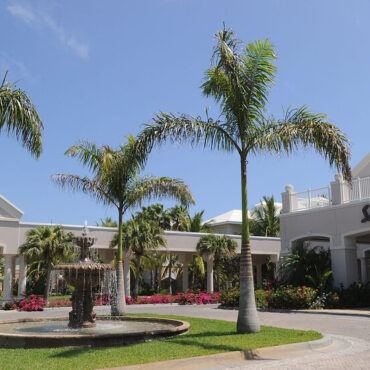